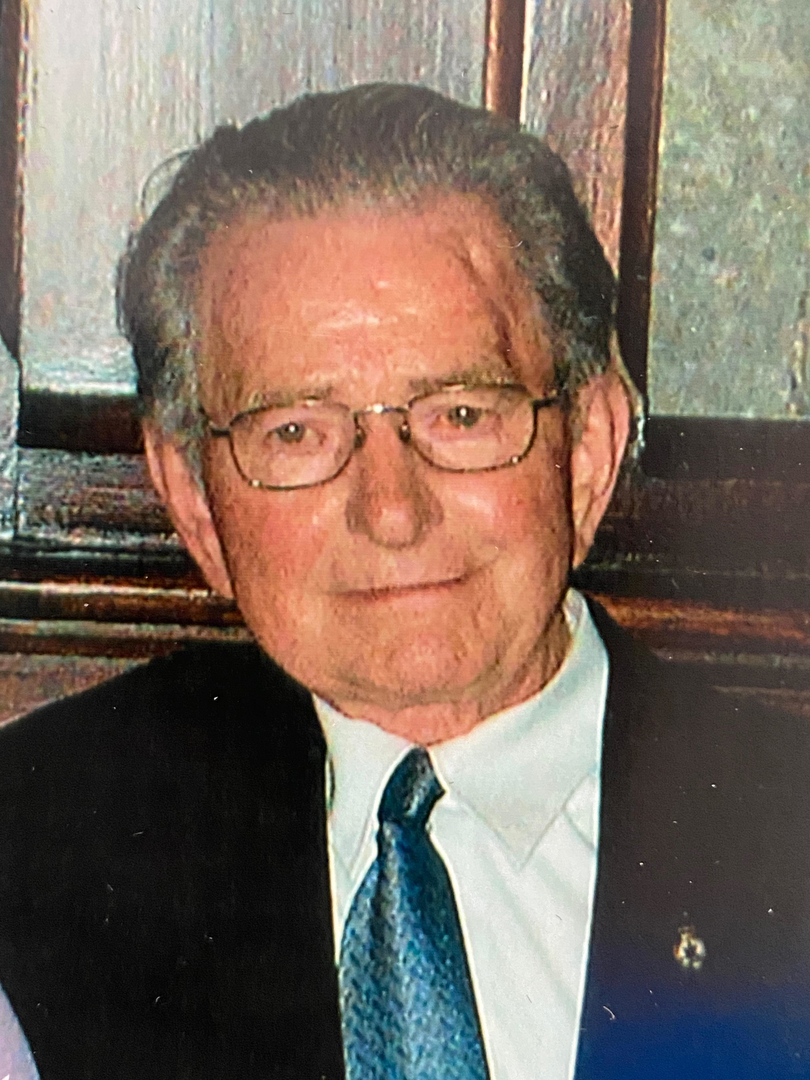 Loving husband for 68 years to Mary (May), father to Derek (Marilyn) and Robert (Lynne), grandfather to Ryan (Joanne), Shannon, and Megan. Eryk was born in Poland. During WWII, he served in the 1st Armoured Division under General Maczak, was injured during the liberation of Breda, Holland, and then lived in Birmingham. He met his future wife, May, in Ireland. He immigrated to Canada in 1951, convinced May to join him, and they were married in Toronto, on September 5, 1953. After retiring from Canada Post, he enjoyed travelling extensively with May, was involved in the Legion, doing hospital and home visits with veterans, and helping his friends in various capacities. He loved spending time and helping with his grandchildren, going on long walks, and taking care of his garden. He will be greatly missed by his family and friends.

Due to Covid restrictions, there will only be a private service.

For those who wish, donations may be made to the Alzheimer Society of Canada in memory of Eryk.
Order Flowers
Make a Donation
Help Extend the Memorial
Order a Keepsake Book