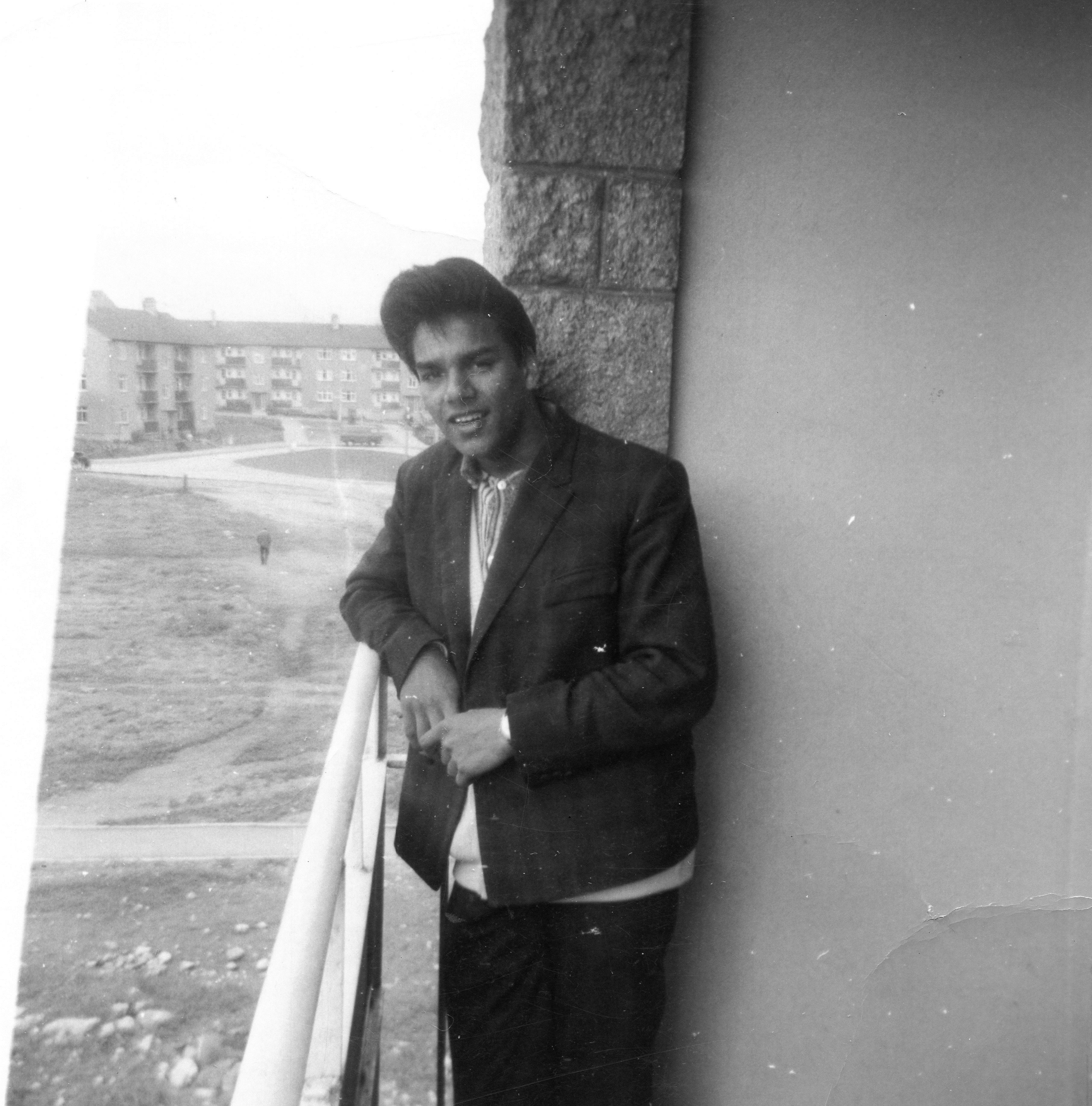 Edwin Bernard Reilly suddenly passed away at home on Thursday, May 21, 2020 in his 73rd year. Predeceased by his wife Sheena, parents Mary and Robert, and siblings Henza, Sheila, Gladys, Ronnie and Owen.

Born in Calcutta, India, he moved to Aberdeen, Scotland as a young child. He had a love of music, which continued on, especially the guitar and as a young adult became a member of The Original Diamonds. The band cut a record and toured in Germany in the early 60’s.

Eventually he met Sheena, married, started a family and joined the RAF as a Chef. In 1974, he took his family to Toronto, Canada and had a long career in chefing, off shore work and food sales.

Ed had a large personality and will be missed by his family and many, many friends.

Given these COVID times, we will be having a celebration of life service once we can have large gatherings. Following that we will be taking his ashes back to the UK.

If desired, donations can be made to The Covenant House in Toronto.
Order Flowers
Make a Donation
Help Extend the Memorial
Order a Keepsake Book