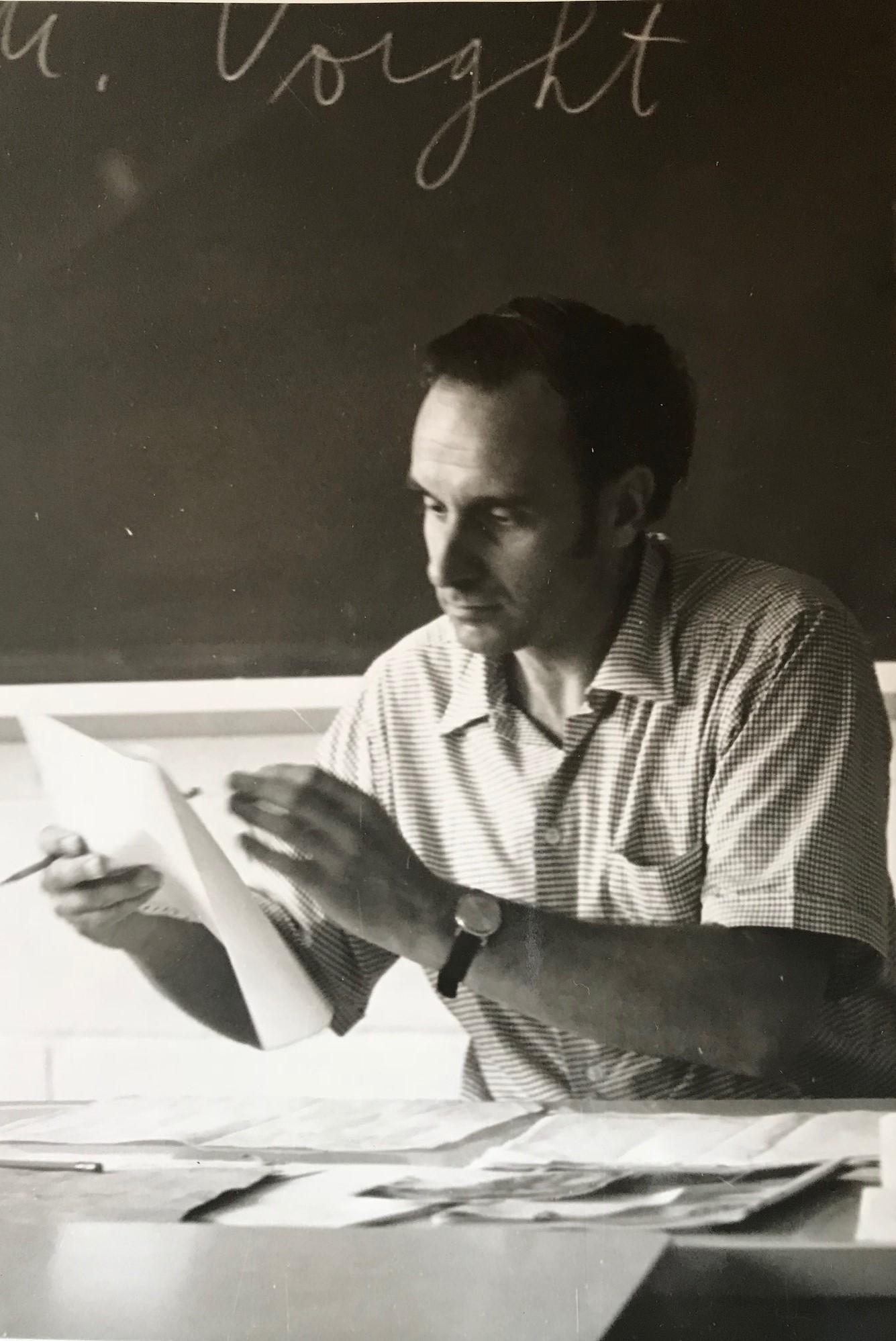 As a child who grew up in the Depression, Edwin shared the same sense of commitment and diligence as others of his generation, but his view of the world was framed however by an extraordinary sense of optimism. He had in every sense a full and rich life. Growing up on Hewitt Avenue near High Park in Toronto, he went to Howard Park Public School, then Parkdale Collegiate where he said he had some of the best years of his life – he rarely missed the Parkdale Old Boys’ luncheons these past decades. Too young to be in the WW2 effort, he proudly delivered newspapers over those years (we always heard the stories of delivering 200 Stars and 100 Telegrams). A graduate of the University of Toronto, he covered sports for the student newspaper -- The Varsity. His passion for all sports continued throughout his life. There was no bigger fan of all teams Toronto.

It was sometime during a successful business career working for, in order, Confederation Life, Gillette Razor Company, and Landers Company, when he realized teaching was in his blood. When the opportunity arose in the mid 1960's he became a high school teacher in the legacy Toronto Board of Education. He taught for many years at Central High School of Commerce (which has had two new names since he retired), telling us that it was the best job in the world. He advised all of his children to go into teaching. So far, two of them have.

He met Phyllis, the love of his life, not long after university. Ever the optimist, he followed her around, tenaciously, until she agreed to marry him. They were together over 66 years, raised five children, and shared a love of family, tennis, skiing, and being outdoors. Edwin loved competition and played to win, especially in tennis with Felix and his many other friends. He loved to take the family skiing for many years to Mont Tremblant and skied into his early 80s - eventually his knees wore out. All through these years of raising a growing family and maintaining a career, he took time to coach his children in all of their sports – especially baseball, another sport that was in his blood both past and present.

After retirement, he and Phyllis traveled through Europe, China and Hong Kong to visit their working children. To everyone’s surprise, they bought a rustic cottage on idyllic Moose Lake in Halliburton and enjoyed it for many decades. Edwin loved the water – anywhere – from his old family cottage near Bala, to the cottage in Haliburton, to his back yard pool – he was bouncing off the diving board into his 90th year. As a retired teacher he was extremely interested in people and would frequently be off chatting with perfect strangers leaving his family wondering where he had gone. We can find inspiration in his lifelong curiosity and the pleasure and enthusiasm he had in everything he did. He enjoyed it all. Although he survived cancer for many years, he died unexpectedly after hospitalization for a fall.

Along with his wife Phyllis, he leaves five children: Valerie, Peter, Paul, John, and Carolyn; and five grandchildren: Lauren, Faye, Luke, Ben, and Matthew. There are also several spouses, significant others, and partners of all the grandchildren that all remember him fondly. How he loved to give us advice on anything and everything. We will all miss that forever.

A family ceremony with burial has taken place. That’s all we could do. We look forward to holding a celebration of Edwin’s life when these days of isolation are over. We’ll keep you posted.
If desired, donations may be made to Canadian Cancer Society.
Order Flowers
Make a Donation
Help Extend the Memorial
Order a Keepsake Book