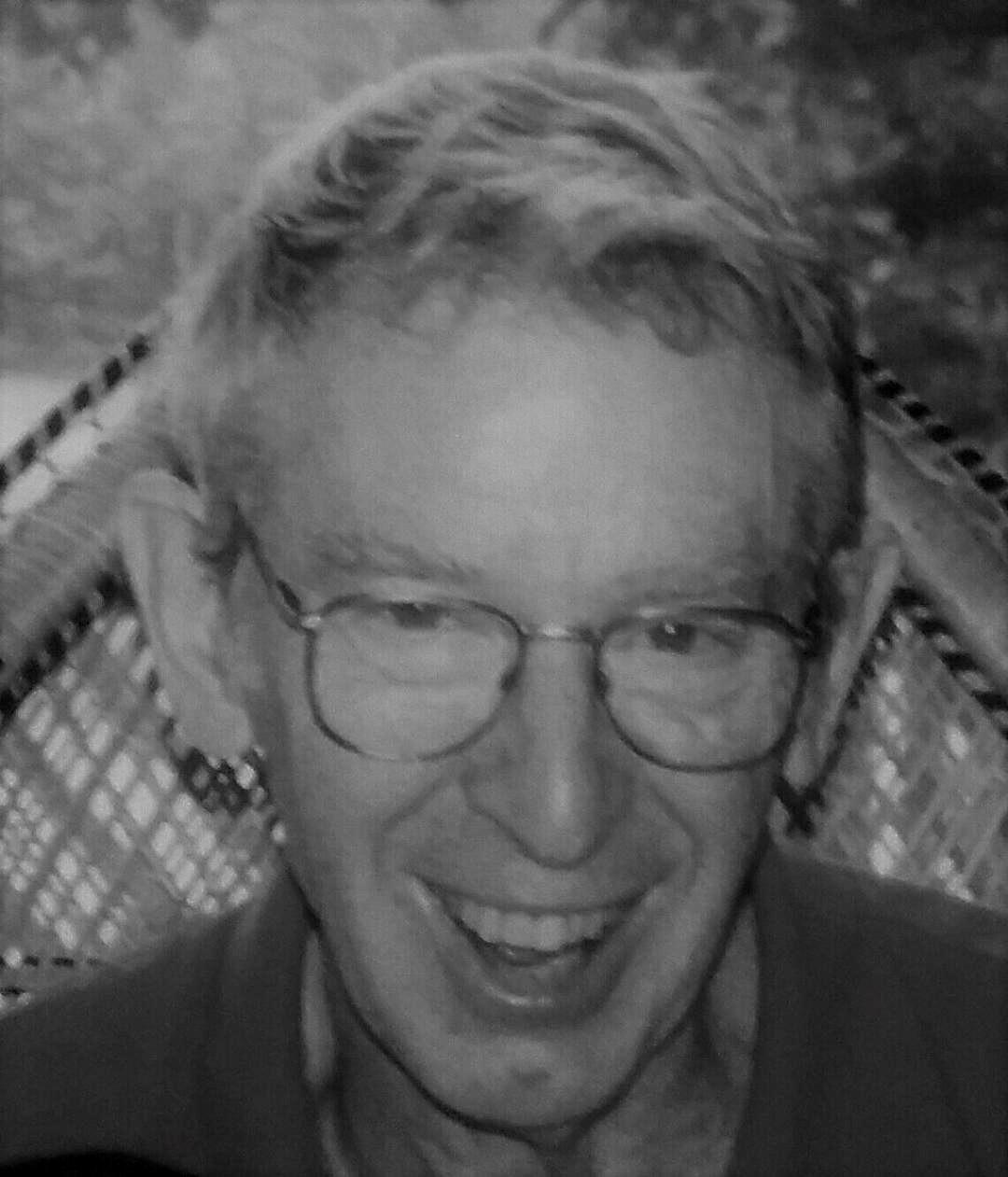 Peacefully at home in Toronto on July 27, 2020, at the age of 93. Beloved husband of the late June (Jarmain) for 57 years. Cherished father of Andy (Kathy), Kathy, Holly (Patrick), Peter (Caroline), and Marni. Dear grandpa of Joe (Libby), Patricia, Zack, Hayley, and John Lee, and great-grandpa of Ty and Jordan. Brother of the late Charles (Bud) Hill. Ted will be lovingly remembered by many nieces, nephews, family and friends.

After graduating from the University of Toronto in 1948 with the gold medal in math and physics, Ted began a successful career as an actuary at North American Life, rising to senior VP. It was there he met June and formed numerous life-long friendships. As the children grew, Ted was always doing something productive – fixing the car, rewiring the house, or getting up at dawn to light the woodstove during summer holidays at Draper Lake.

Ted found the time and energy to play handball for more than 50 years, playing in the Canadian National Handball Championships at the age of 80, and ran two marathons. He was a master bridge player, a musician and avid jazz fan. Ted served all the churches he attended in many capacities, including more than 50 years of dedicated work for Humbercrest United Church. Among his other volunteer efforts, he was treasurer of the Ontario Handball Association, earning him the Governor General’s Caring Canadian Award for volunteering in 2002. Retirement brought more time for family and friends, handball, music and travels with June, mostly to world handball championships. We’ll celebrate Ted’s life with a memorial service at a future date.

If desired, donations to Humbercrest United Church or the Fred Victor Mission would be appreciated. Online condolences may be made through www.turnerporter.ca