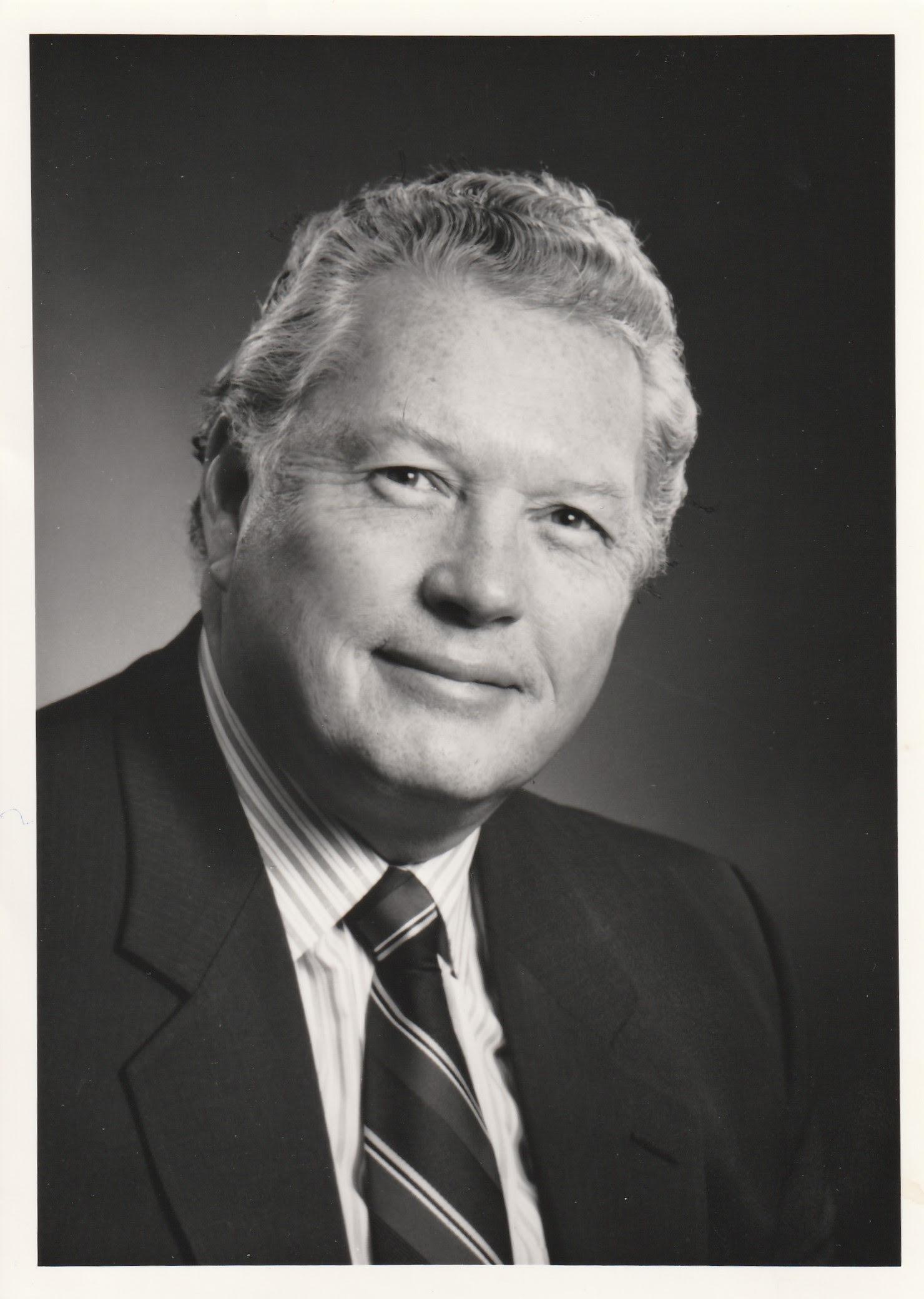 Ted passed away peacefully in his sleep, on January 14, 2023 in Oakville. Loving husband of Joyce Wilma Gittings nee Kettlehut (January 1, 2022) for nearly 70 years.

Ted was born in Toronto, on June 16, 1928 and spent his youth in St. Catharines where he met the love of his life, Joyce, at St Catharines Collegiate.They married in September 1952 and bought their first home in Port Credit.

Ted loved his career. He left for work every morning with a spring in his step and came home every evening with stories to tell. Ted started his advertising career at Eaton's in Toronto, where he worked up to Assistant Ad Manager, College Street, while pursuing university certificates at night school. He then moved on to Goodyear Tire as supervisor of dealer advertising. He joined Maclean-Hunter in 1954 and in 1955, was transferred to Montreal to be Chatelaine Ad Manager for Eastern Canada. In 1960, he became Chatelaine's Toronto Sales manager and returned to Ontario. In 1967, Ted became the first publisher of Homemakers Magazine and its French counterpart Madame au Foyer. In1974, he became President and CEO of Comac Communications, publisher of ten magazines, including Homemakers. He talked fondly of the Advertising and Sales Club of Toronto where he made life long friends and served as president.

Ted kept busy with five children, actively advocating for their youngest, Greg, who had cerebral palsy.

Ted was an active volunteer on behalf of persons with disabilities and as a community advocate, earning the Queen's Jubilee award in 2003.
He served on the long term planning committee of the Ontario Federation for Cerebral Palsy, supported Bloorview Children's Hospital, organized, coached and raised funds for the Canadian Electric Wheelchair Hockey Association, founded the Gregory Gittings Better Living Fund, supported the March of Dimes and Erinoak/Variety Village, chaired the Whiteoaks Lorne Park Community Association, chaired the Benares Museum Advisory Board, was on the Petro Canada Public Liaison Committee, and actively supported The United Church of Canada.
He had a passion for local history and would ask people he met on walks “Have you been to Benares?” He felt it was important for people of all ages to know their local history.

Joyce and Ted travelled extensively throughout the world on semi-annual trips often accompanied by Greg. Ted loved golfing and was a long time member of the Mississauga Golf and Country Club.

Family was of utmost importance to Ted, he was the driving force behind family reunions each summer for most of his life.

Sadly, dementia took a toll on Ted in his final years, however he was still able to enjoy a good sing song with his beautiful voice and musical whistle still strong.

Service to take place on Friday, April 14th at 11am at Christ First Clarkson.
Cremation has taken place.

If desired a memorial donation can be made to https://christfirst.ca/donations/