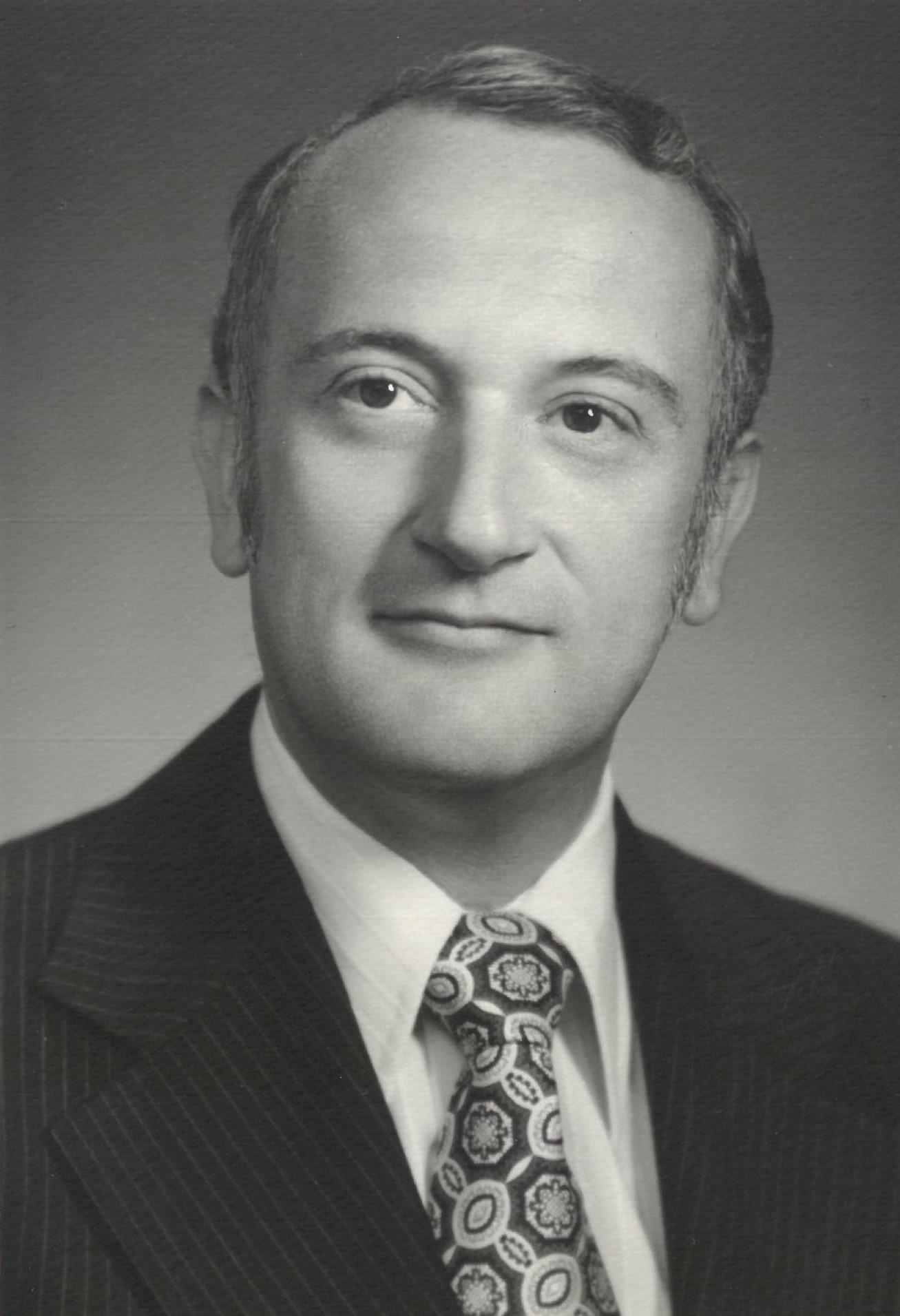 Edward passed away peacefully at home, with his family by his side, on Sunday, December 1, 2019 at the age of 83. Beloved husband of Teresa (Gallagher), loving father of Carole (Rick) and Lara (Will, d.), adored Grandpa of Jessica, Casey, Meagan and Hailey, and devoted brother of Robert, he will also be dearly missed by his extended family and friends.

Born and raised in Toronto, Edward took an early interest in leadership roles, delivering newspapers and helping out on a family farm in his youth, and serving as president of his church server’s guild in his teen years. Upon graduating from the University of Toronto in 1960, he began his career in human resources administration in the insurance industry. This sparked an interest in employer-employee relations that led to various senior management positions, most notably as Corporate Director of Personal and Industrial Relations (P&IR) with Duplate Canada Limited (automotive glass), Vice President of P&IR at Philips Electronics Canada, and Executive Vice President and part-owner of Chart Industries (auto-service manufacturing).

While Edward enjoyed numerous labour relations successes in his career, he was especially proud of his role in contract negotiations with the United Auto Workers (UAW) union in 1978, where his professional and genuine approach to fair negotiations helped to achieve company goals and establish improved relations between the employer, employees and the union. In retirement, Edward was able to pursue his lifelong interest in Canadian politics as a volunteer for several federal candidates, and later seeking nomination as a Toronto-area riding candidate in 2008.

Edward’s kind and respectful nature was admired by all who knew and loved him, and his commitment to fairness and the well-being of employees, colleagues, friends, community and most especially his family is his greatest legacy. He will be dearly missed.

Edward's Funeral service will be held in the Chapel of Turner & Porter Yorke Chapel, 2357 Bloor St. W., at Windermere, east of the Jane Subway, on Friday, December 6, 2019 at 11 a.m., with visitation starting at 10:00 a.m.. A short reception for family and friends will occur after the service, followed by Interment at Park Lawn Cemetery. For those who wish, donations may be made to the Canadian Cancer Society or other cause of personal importance.

Edward's family also wishes to extend their sincerest appreciation to the doctors, nurses and staff of Sunnybrook Hospital, the Central East Local Integration Health Network and St. Elizabeth Health Care, who provided wonderful care and support to Edward and his family.