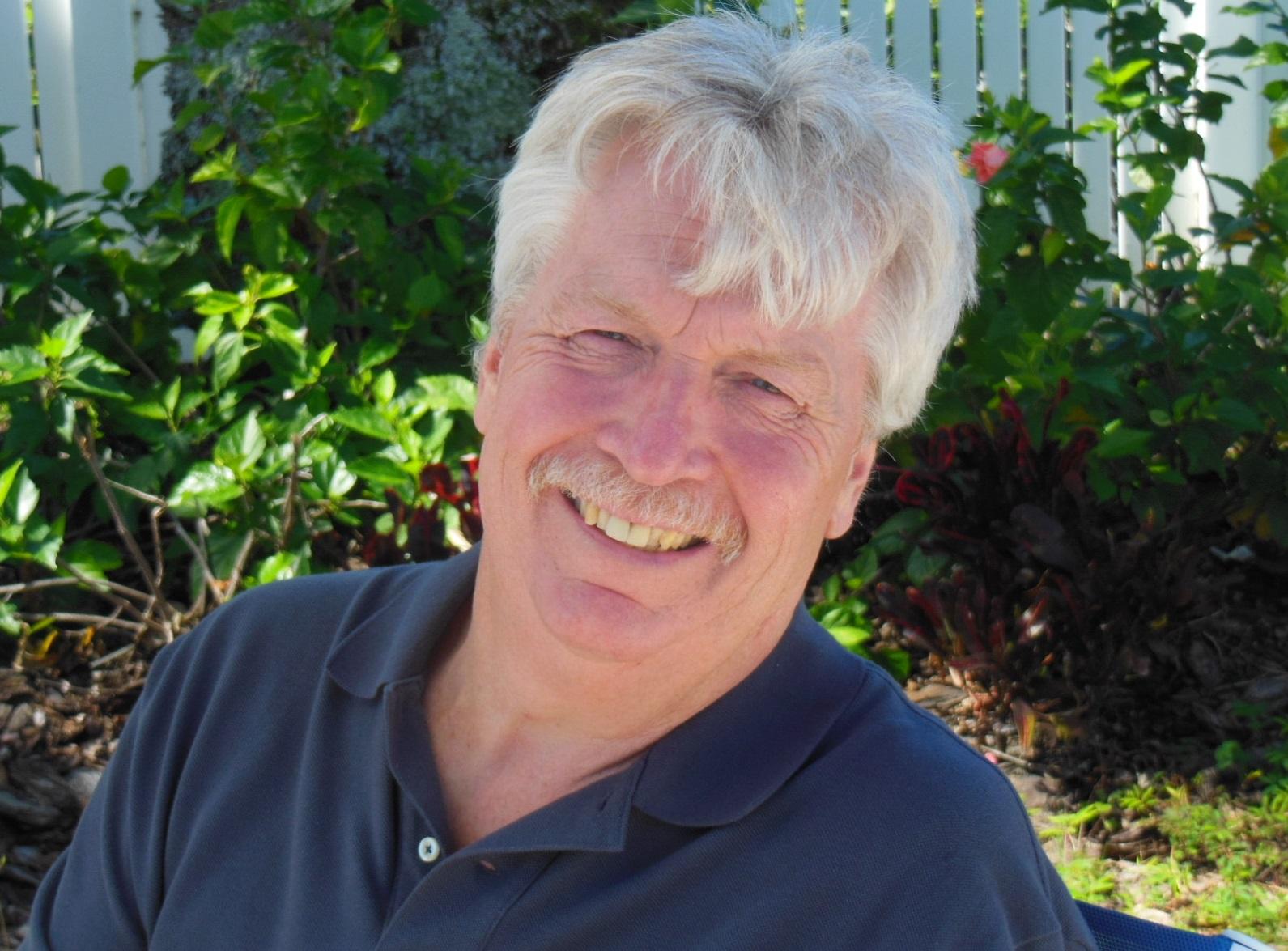 Ed McWilliam of Mississauga, Ontario passed away peacefully at his home on Monday, June 29, 2020 at the age of 67 surrounded by his loving family.

Ed’s passing is mourned by his wife and life partner Cheryl, to whom he was married for 47 glorious years. Ed was a devoted father to Derek (Coline) and Darryl (Kim), and a proud and devoted Poppa to his grandchildren Madeline, Owen, Meagan and Lauren.

Born in Toronto, Ontario to Charles and Isabel McWilliam, Ed spent his childhood in Etobicoke with his siblings John (Cheryl), Donna, Terry, and Glenn (Connie). His loss will also be felt by his mother-in-law Dorothy, sister and brother-in-laws Dave and Carolyn and Pete and Sue, and many nieces and nephews.

Ed began his career in 1973 with Texaco Canada as a Tank Car Shipper at the Port Credit Refinery. It has often been described as the busiest job in that office and he mastered that role quickly. In 1974, Ed transferred to the Nanicoke Refinery and worked in the Accounting Office. He was transferred to the Tax Department at the Don Mills Head Office in 1980 where he worked in Income Tax Compliance. In 1989, Texaco merged with Imperial Oil and Ed was promoted to the Manager of Income Tax Compliance.

In 2005, Imperial Oil’s Head Office relocated to Calgary and Ed was appointed to Audit and Appeals Manager, retiring from that position in 2007. Co-workers remembered Ed as being called on regularly by Senior Executives for his direction on a variety of corporate tax matters. He was respected for his insight and business acumen.

Ed cherished his family more than anything. Happiness meant spending quality time with them at hockey arenas, sports fields, gymnasiums, churches, recitals, the cottage, and on family vacations. His life revolved around supporting his children and grandchildren in all of their endeavours and activities. Early morning hours, inclement weather and distance would never prevent Ed from proudly attending their vast array of activities.

Watching sports with Ed was always entertaining. An avid sports fan, he knew the rules and regulations of every game. In fact, Ed was known for making “official” calls even before the official review. He enjoyed snooker and billiard competitions, but not as much as the friendships he made along the way.

Ed and Cheryl had a fairytale romance and enviable partnership that will endure forever. Health challenges never prevented Ed from embracing life to the fullest. In lieu of flowers, donations to the Canadian Cancer Society are welcomed.
Order Flowers
Make a Donation
Help Extend the Memorial
Order a Keepsake Book