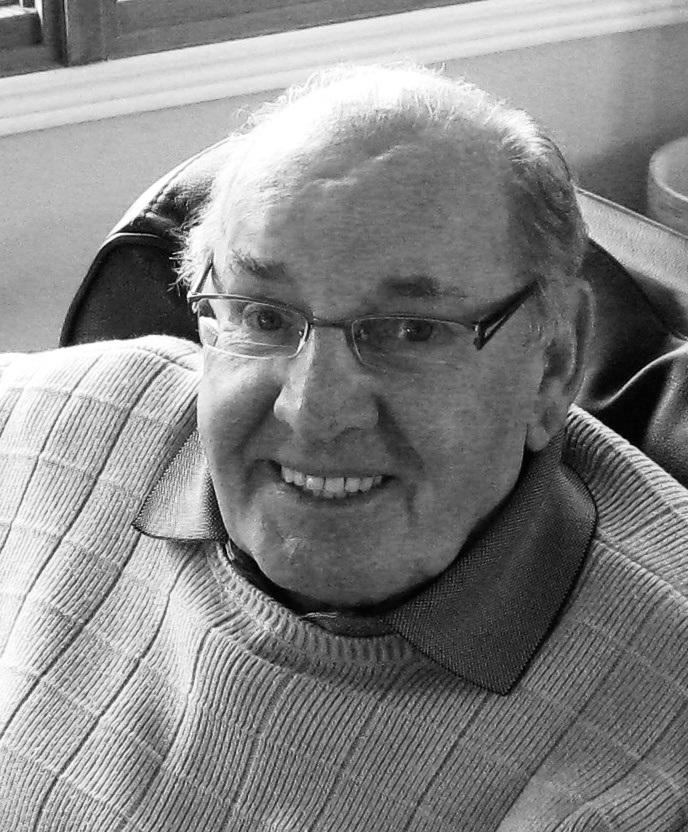 It is with great sadness that the family announces the passing of Edward Arthur (Eddie) Clifford Pike born April 30th, 1929 in Verdun, Quebec who passed away and went to heaven to be with The Lord on August 25, 2021 at the age of 92. He was predeceased by his parents Francis and Gertrude Pike, his sister Dorothy Cousins and brother Frank Pike.

Eddie started his business career as a Clerk on the Montreal Stock Exchange while studying at McGill University in Montreal where he graduated with a Degree in Accounting (RIA). He worked for GM while he and Peggy lived in Los Angeles for a short time before returning to Toronto, Ontario where he worked until his retirement in 1986 for Robertshaw Controls, Etobicoke - first as the Controller and later as their Director of Sales. After retiring his constant companion and best friend was his dog “Odie”. Eddie and Peggy were both avid golfers and joined Credit Valley Golf and CC in the early 70’s and enjoyed many happy days at the club with family and friends. Later they divided their time between Mississauga, Ontario, and Florida where they spent winters in Venice at Plantation Golf Club and later in Tampa, at Hunter’s Green CC. Most recently they have resided at Hearthstone By The Lake in Burlington.

If desired, donations may be made to Save the Children Fund or charity of your choice.

The family will have a private Celebration of Life and Inurnment at Glen Oaks Cemetery on Monday, September 27th, 2021.