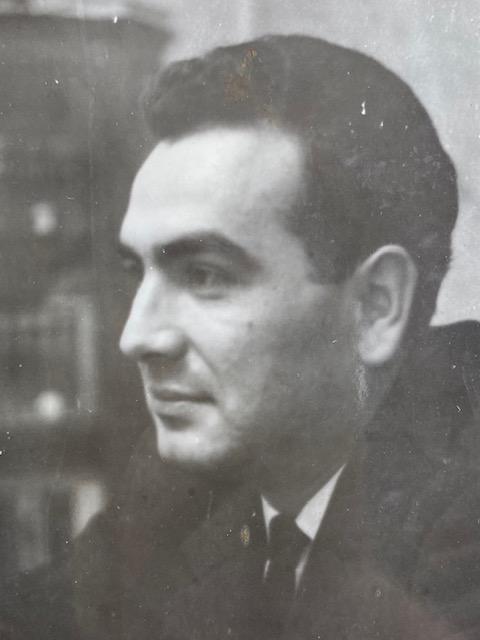 Dušan Babić, 87, of Beograd, passed away peacefully on the evening of Wednesday, September 14th in the comforting surroundings of The Dorthy Ley Hospice. Dušan was predeceased by his parents, Raša and Rosa, and wife, Dragana. Beloved father and grandfather, Dušan is survived by his two loving daughters, Vera and Maja and grandchildren, Ava and Dejan.

Dušan was lovingly known to all as Dule. He was a pioneer in the Toronto Serbian community. In the early 60s, he arrived to Toronto via Paris, France where he spent several years after leaving his beloved Beograd. As a new Canadian, he established himself as a leader in the community and over many decades employed thousands of new Serbians arriving into Toronto. As an immigrant giant, Dule was a source of stable resource and refuge for an endless number of families. His unparalleled work ethic, impeccable style, and natural grace made him a respected gentleman in every circle.

A funeral service will be held in Dušan’s honour at Turner and Porter Yorke Chapel on Friday, September 30th between 6 - 8 p.m. (visitation between 6-7 p.m. followed by the service from 7-8 p.m.).

The family would like to extend an especially warm thank you to the following health care heroes that made an enormous difference in the days leading up to our father’s passing: Snježana, Sanda, Dr. Roy, Dr. Wortzman, the staff at St. Joseph’s Health Centre (6M), and everyone at the Dorthy Ley Hospice for all their efforts and care of our father.

In lieu of flowers, memorial donations may be made to St. Joseph’s Health Centre