The portion of Duncan Gibson memorial that you are trying to access requires an extension in order to become active again. Would you like to contribute to the memorial?s extension? 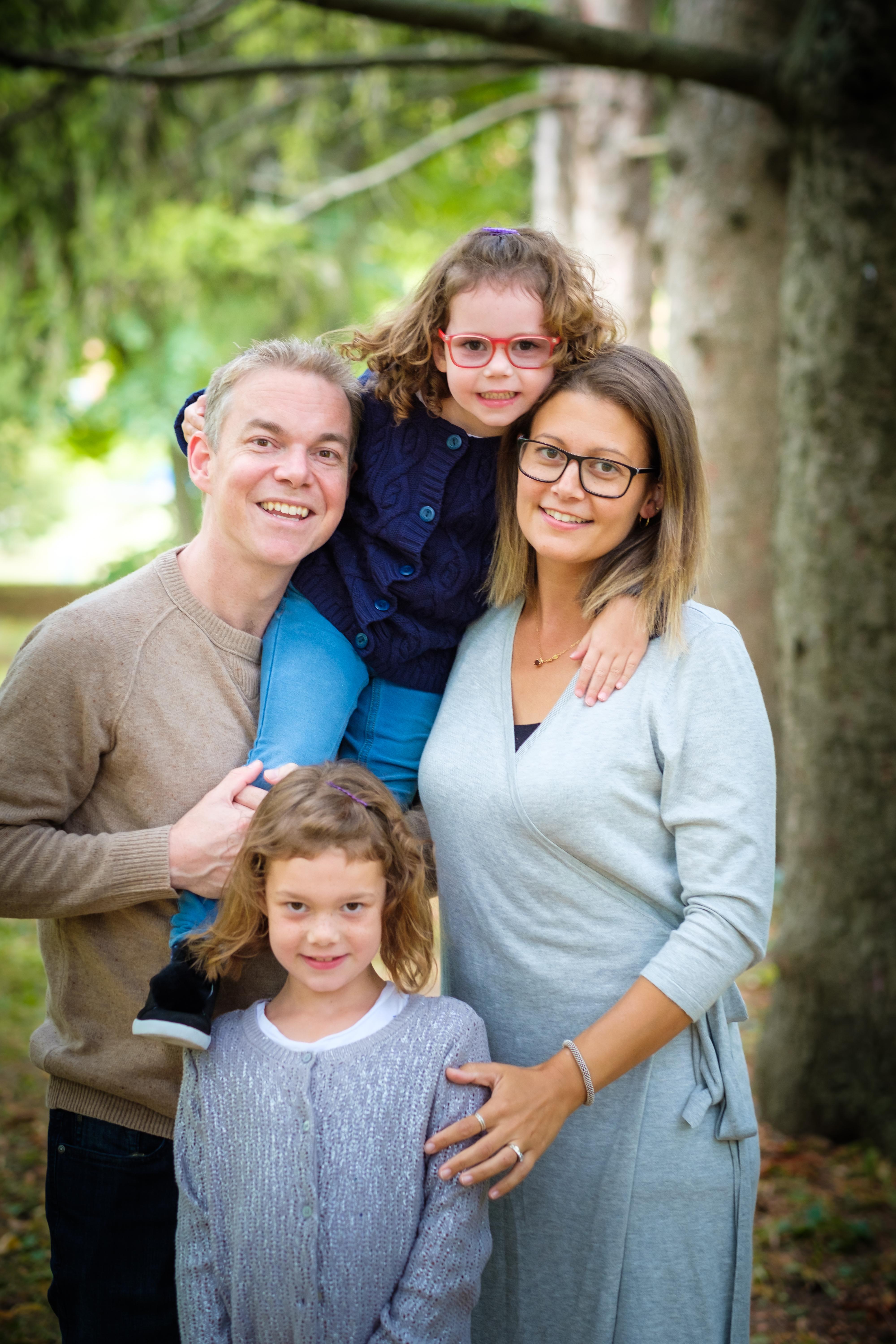 On Monday July 6, 2020, Duncan Blair Gibson, beloved father, husband, son, brother and cherished friend, died of cancer at 40 years old.
On a hot summer day in 1979, Duncan was born to delighted parents Alita and Blair Gibson at Toronto General Hospital. Duncan was an intelligent, kind and non-judgmental Pearl Jam fan who brought joy, humour and support to his family, many treasured friends, and his sisters and brothers with the Toronto Fire Service.
In 2000, Duncan became the youngest new recruit to the Toronto Fire Service. For close to 20 years, Duncan considered it his privilege to serve the community as a firefighter and eventually an acting captain.
Duncan earned his Ontario Fire College Certificate of Achievement completing fireground operations, specialized and firefighter in the community modules by spring 2002.
In 2005, Duncan earned his Honours Bachelor of Science (Psychology and English double major) at the University of Toronto.
In June 2007 Duncan earned a Certificate in Fire Leadership from Dalhousie University.
After meeting his beloved Kate, who by chance was camping next door at Harvest Festival, a great romance followed. Duncan and Kate married in a tremendously fun ceremony and celebration with dancing, lights, music and delicious food on June 12, 2010.
Together, Duncan and Kate welcomed daughters Willow and Marigold. In his own words, Duncan described being a parent to Willow and Marigold, as “the great joy of his life". Duncan loved Willow and Marigold and was so proud of them.
We deeply loved Duncan and will always hold him in our hearts. Duncan is lovingly remembered by his beloved wife Kate, darling children Willow (8) and Marigold (5), adoring mother Alita, dear sister Julie (George), & sister-in-law Meg (Michael). Loving father Blair Gibson, known as Kiwi, predeceased Duncan. Duncan was also dearly loved son-in-law of Barbara and Joe Nowak. Known as Unkie Dunkie to his nephew Albert and nieces Norah, Isabel and Rose, Duncan was also a cherished part of his extended family in Ontario, British Columbia, New Zealand (including uncle Derek (Barbara) and aunt Wilma, and cousins) and Tasmania (firefighter cousin Jeff Gibson (Michelle).
We extend our deep and heartfelt appreciation to Duncan’s care teams, the many physicians, nurses, staff and volunteers at Princess Margaret Hospital, Toronto General Hospital and St. Joseph’s Health Centre, and to the staff and outpatient caregivers through Dorothy Ley Hospice.
To Duncan and Kate’s tremendous group of friends, words cannot express our gratitude for your love and friendship and we look forward to spending more time with you.
To the members of the Toronto Fire Service who have provided help and friendship at all times, we love and appreciate you.
Heartfelt thanks also to our family friends and neighbours who have been so supportive and kind.
We will hold a small family ceremony of remembrance for Duncan privately, with a larger celebration planned once it is safe to be together.
In lieu of flowers, please consider a donation to an education fund for Duncan’s daughters, www.gofundme.com/f/firefighter-duncan-gibson, Dorothy Ley Hospice or a charity of your choice.

My condolences.Duncan you will be missed! Thoughts to Kate and the girls.

The world was the richer for his presence and is the poorer for his absence. He was loved by all who knew him and will continue to be so.

There are no words to describe how sorry I am about the loss of Duncan. Duncan was a great friend throughout my childhood. My condolences to his family - he will be greatly missed.

Our heartfelt condolences go out to the entire Gibson family and friends. Thinking of you all at this extremely difficult time. Duncan and his Dad are watching over you all. RIP.

Dearest Kate: Please know that our love and thoughts are with you, the girls and your families. There are really no words to express our sadness for you! Please know that we love you and are sending huge hugs! Hope to see you soon! All our love, Cathy And Gary 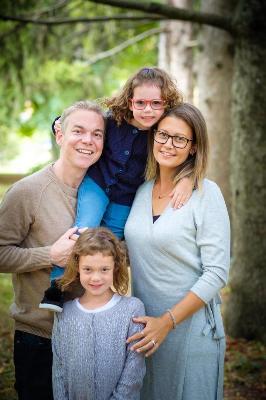