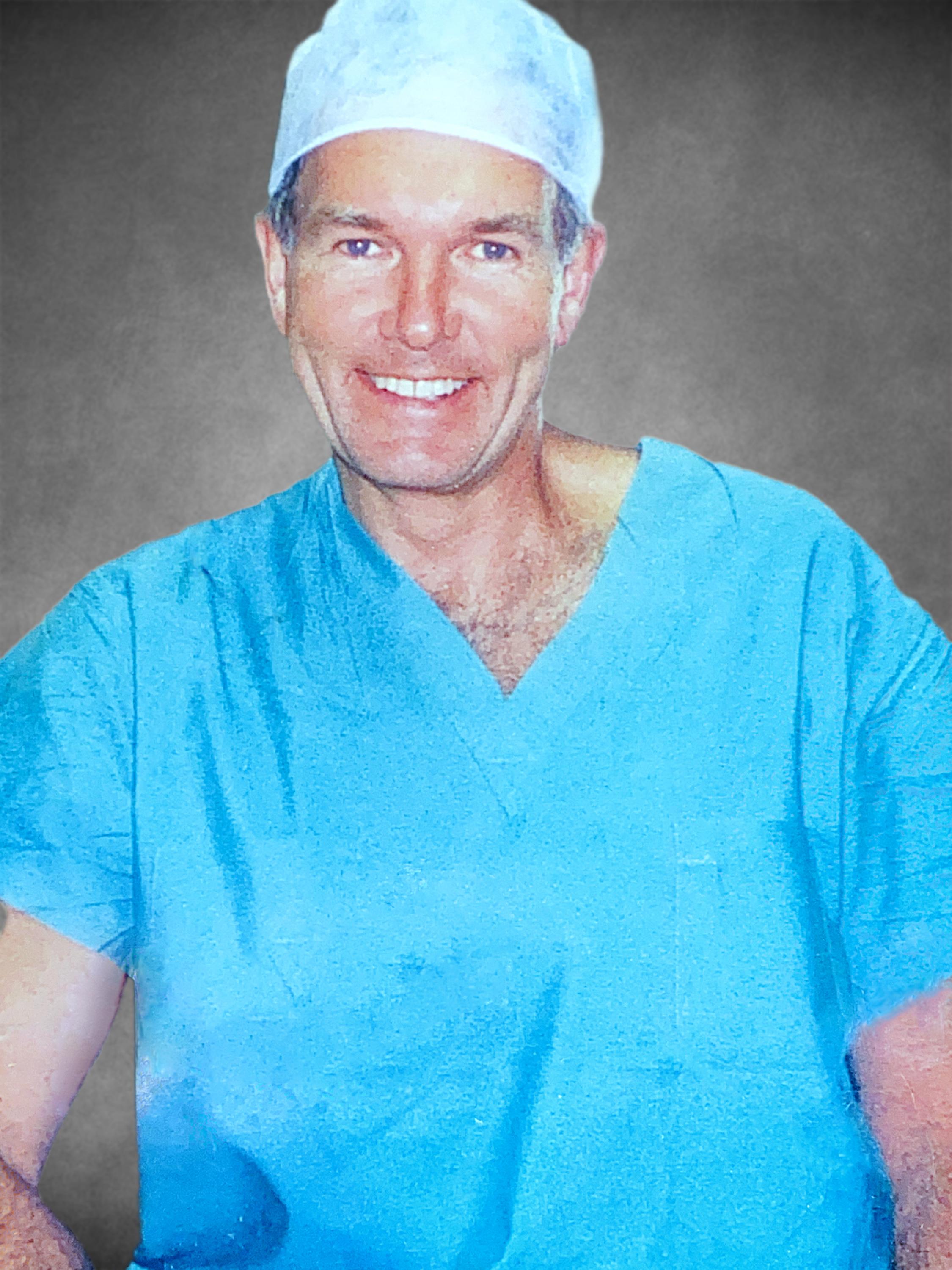 After a long and courageous battle with Parkinson’s, Dr. John Ross Newall passed away peacefully on Saturday, May 15th, 2021 at the age of 82.

John was an esteemed Orthopaedic surgeon graduating from the University of Toronto Faculty of Medicine in 1964 and going on to practice at the William Osler Health System (previously Peel Memorial Hospital) for almost five decades. He was the Chief of Surgery, an active member of the Pennal Club (a society formed in memory of his father-in-law to share best practices in Orthopaedics), and founded and led a world-class Back Clinic focused on spinal injuries. John was an exceptional surgeon, but more striking was the love and admiration he garnered from everyone he helped. When he retired, the nurses he worked with wrote a ‘salute’ reciting his virtues: warmth, empathy, twinkling eyes and precision. While recovering from a fractured hip at Collingwood Marine and General Hospital in the spring of 2019, a patient on the same floor was heard raving about his surgeon who he credited with changing his life by giving him back his mobility and that surgeon was Dr. John Newall. Every Christmas, he was showered with heartfelt cards and gifts from patients whose lives he had impacted. There were many evenings and weekends when he would get a call from a friend or acquaintance asking if he could make a quick house call to take a look at an acutely injured joint and he would always oblige. He became a surgeon to help people and he achieved his mission both with his technical skills and his incredibly compassionate, kind and genuinely caring approach.

John’s love, playfulness and selflessness were never more present than with his family. From throwing kids and grandkids as high as he could in a pool to post-athletic practice donut, or ice-cream runs to lovingly baking dozens of cupcakes for birthday celebrations at Alpine Ski Club, John lavished his immediate and extended family with love. He welcomed his daughters-in-law and son-in-law into the family like they were always meant to be there and cherished his bonds with his grandchildren. However, nobody held his attention like the love of his life, Pamela. Their shared passions of family, sports, the arts (ballet, opera, symphony and painting), reading, throwing incredible parties and travel kept the spark alive for 62 years. They bookended their life together discovering the world. Their 18-month trip when their first child David was just three years old took them through the Far East, Western Europe, Russia, India and Africa. When they were both in the early stages of retirement, John and Pam again adventured around the world hitting spots they missed in their 30’s. They also brought all 16 “Newall’s” together for birthday trips to tropical locations to create lasting memories.

John always had a joke from the operating room to regale his dinner party guests with a big laugh and a smile that made you feel like you were his favourite human being. He loved to dance, don his kilt for the annual St. Andrew’s Charity Ball, and was often the life of a party. John won over his future mother-in-law, Peg, with his university-level concert piano skills at age 20 and would often play for family and friends (sometimes with a grandchild on his lap and other times he’d play a jazz tune for lucky bar guests in a hotel lobby). He loved to cook for people and his specialties were a farm omelette with “everything but the kitchen sink” in the morning, fall-off-the-bone ribs for dinner and a batch of melt-in-your-mouth chocolate chip cookies for dessert. All of this might be followed by butter tarts and a bowl of vanilla ice cream at midnight!

When he wasn’t skiing at Alpine Ski Club, golfing at Mad River Golf Course, or cutting the lawn on his tractor in Creemore, John could be found building complex and intricate model ships and airplanes, as well as a homemade sea flea for his kids to race on Aylen Lake.

Up until his final days, his response to the question “How are you?” was often “All the better for having seen you” and he meant it. John loved people and people loved him without reserve. We are all so lucky to have been a part of his life and will forever cherish our memories.

In lieu of flowers, a donation to Parkinson’s Canada to fund research to find a cure for others suffering from this debilitating neurodegenerative disease in John’s memory would be greatly appreciated. Donations can be made at http://donate.parkinson.ca/JohnNewall or by clicking on the Make a Donation tab below.
Order Flowers
Make a Donation
Help Extend the Memorial
Order a Keepsake Book