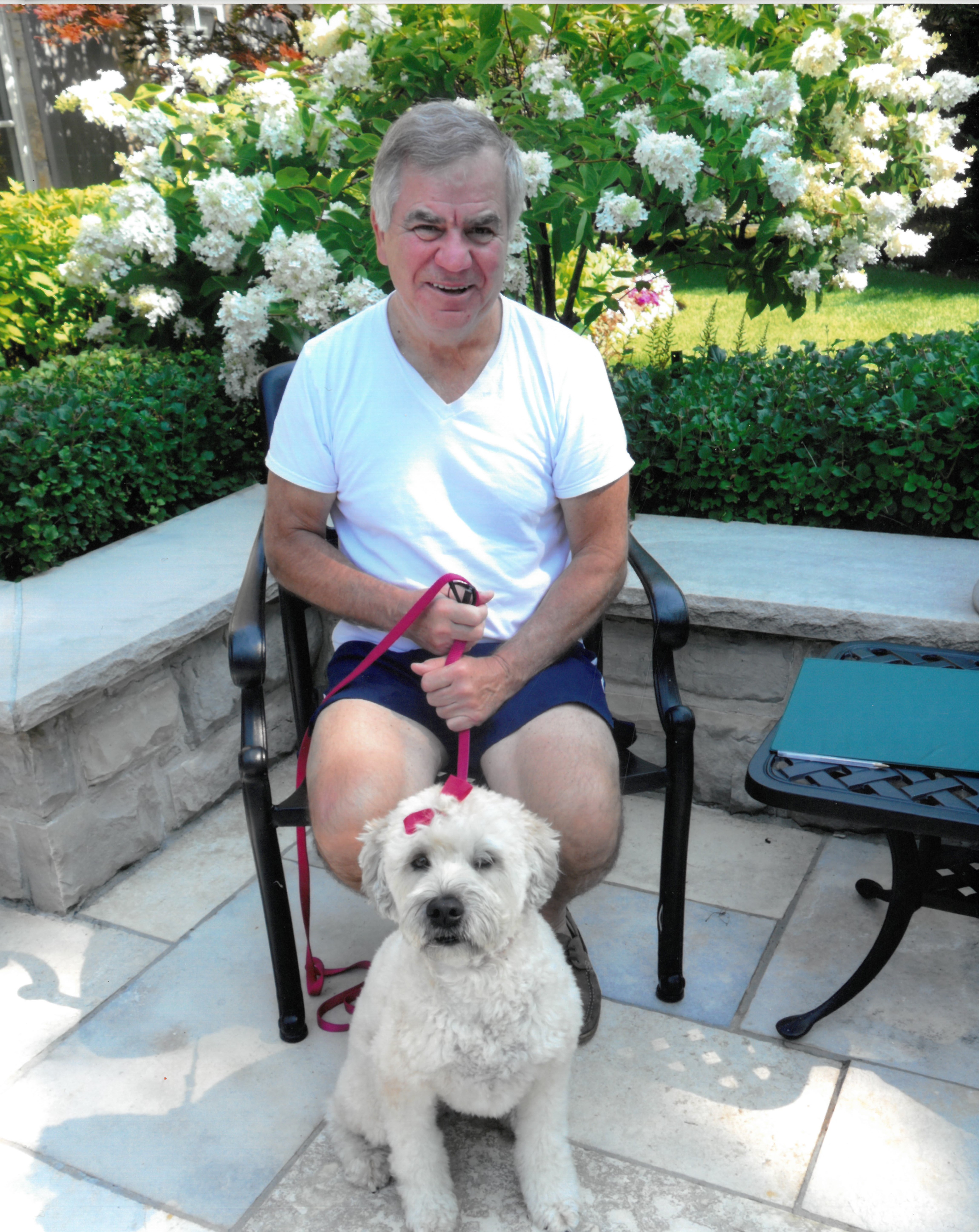 It is with great sadness that we announce the passing of “Big Al'' in his 75th year.

He was the loving husband of Donna (née Murray) for forty-eight years, father to Allan, Michelle, Alicia, Jonathan and Holly Hawryluk, and grandfather “Poppy” to Ella Phatburee. He was the son of the late Louis and Olga (nee Sharko) Hawryluk and brother to Jules (deceased), Jean, Jimmy (deceased) and Ron Hawryluk.

Al studied dentistry at The University of Toronto, graduating in the class of 1973. He started his practice, St. Lawrence Dentistry in 1975, and served the Port Credit community for the last forty-eight years. He will be deeply missed by his staff and patients who will remember him for his gentle manner, kindness, generosity, professionalism, and unwavering care for all who walked through his office doors.

He also served as the team dentist for the Toronto Maple Leafs from 2001-2008, an honour which he said he couldn’t have imagined in his “wildest dreams.”

Al was also one of the longest standing members at the Mississaugua Golf and Country Club, where he started as a caddie, and eventually worked his way into both the bag and pro shops. One of his proudest personal accomplishments was passing the black belt gradings, achieving the rank of Nidan in Gojushinki Ryu Karate at the Port Credit Academy of Martial Arts.

He was also a long time member of One Health Clubs, where he was known by staff and members for his everlasting commitment to health and fitness. Later in his life, he took up ballroom dancing, and was a proud member of the Arthur Murray Dance Studio in Mississauga. He participated in multiple showcases and competitions across Canada and abroad, and will be remembered for his tireless dedication to achieving his dance goals. His interests were vast, his passion for life and living was endless, but his heart was always with his family, whom he felt was his greatest accomplishment.

A private funeral will be held on Friday, March 4, 2022 at Turner & Porter in Mississauga, and a Celebration of Life will be held at the Mississaugua Golf and Country Club on Sunday, March 6, 2022 from 2:30 -4:30 p.m., for anyone who would like to attend