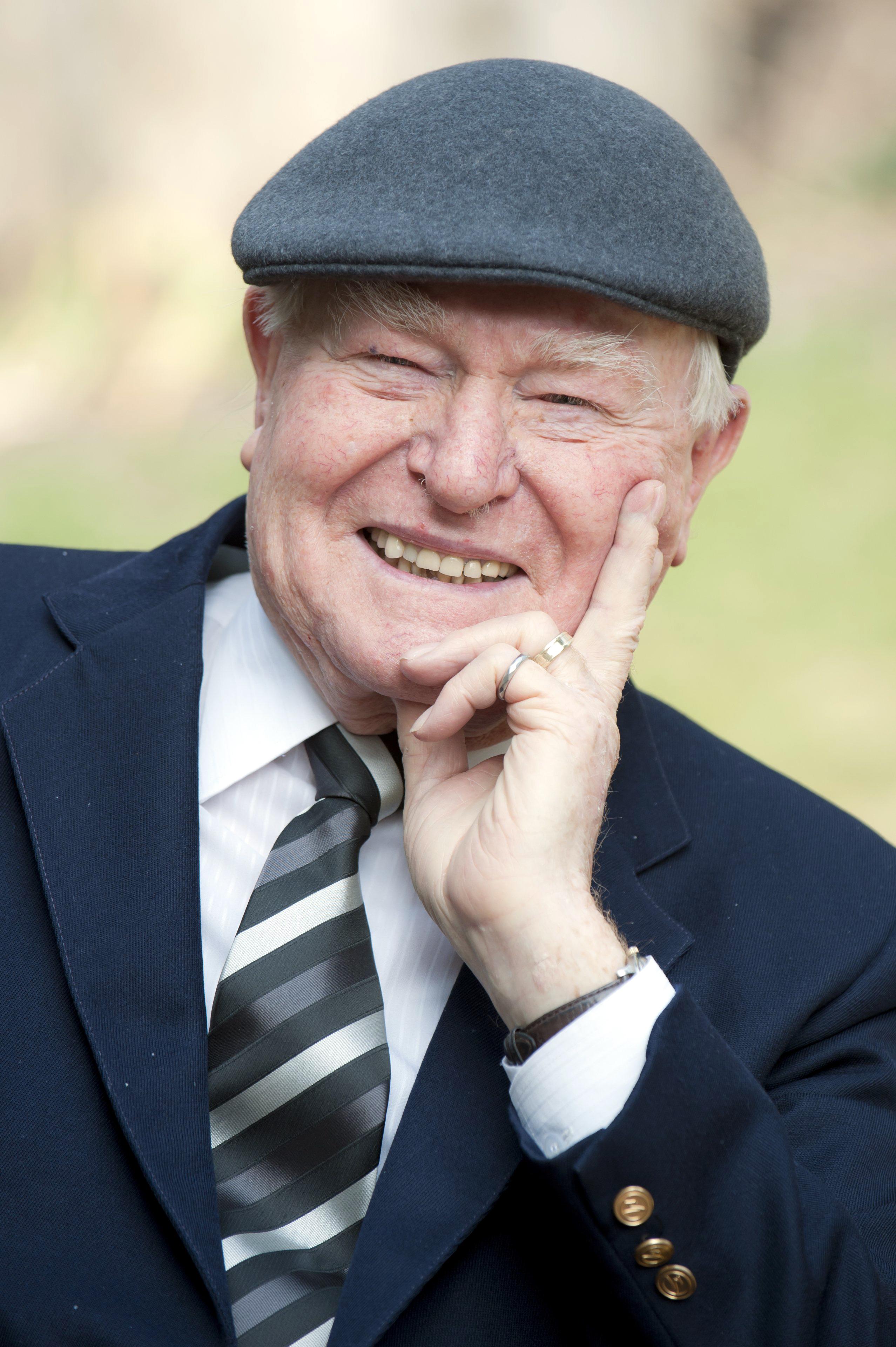 Alfred died peacefully at home with his wife Aleksandra at his side Tuesday evening at 19:10 at the age of 94. He was predeceased by his first wife Barbara Rippel and his half-sister Olga. He leaves behind his beloved second wife, Aleksandra, half sister Elfriede Brandstätter (Hasan), and his two children Walter Berndl (Leslie) and Elfi Berndl.

Born in Linz, an only child, he was raised by his grandparents and single mother Katharina Berndl in a farming community just north of the Danube and became a carpenter's apprentice in his early teens. During the war he was stationed in Paris and on the eastern front as wireless operator operating the Enigma Machine. After the war, he studied engineering at the Technical Middle School in Linz.

One evening while learning to dance, something he enjoyed into his nineties, he met his first love, Barbara Rippel, and married in 1950. After graduation he worked for engineering companies Aigner, Eichenauer, and Ertl. There, and earlier while at engineering school, he formed friendships celebrated at reunions as recently as 2013.

In 1954 he emigrated from Linz by steamship to Canada preceding Barbara and their two children. Initially living in the High Park area, in 1956 they bought their Etobicoke house that he continued to live in all his life.
He excelled at civil engineering. At Kilborn Engineering he designed mining plants including uranium plants at Elliot Lake and potash plants in Saskatchewan. Encouraged and supported by Barbara, he achieved his ambition of becoming educated and obtained a Masters Degree and Ph.D. from the University of Toronto Department of Civil Engineering. His subsequent work as Manager of Engineering at McKee, Lurgi, ADM and Equicon let him travel to sites around the world: England, Europe, South Africa and Hong Kong.

For many years after his retirement in 1990, he and Barbara enjoyed their dream cottage near Otter Lake Huntsville with friends and family.

In 2007, widowed for five years, he met the second love of his life Aleksandra Testaguzza. They married after a courtship lasting only months, and he gained a new second family. He lived life to the fullest with Aleksandra: travelling to Paris, Austria and Turkey, attending the opera, dancing at the Old Mill and attending gala events hosted by the Austrian club and Hansa Haus.

He was a compassionate, patient and loving man; generous to all those around him. His zest for life is reflected in his "My Memoirs ~ The Story of My Life ~ An Adventure". Written in both German and English, it is dedicated to "my family, past and present, who have accompanied me on my life’s journey." He will be missed by family and friends in Toronto, Kitchener, Otter Lake, California and Europe.

In his last days Aleksandra cared for him tirelessly with incredible 24h support from Dr. Hormoz Hamrahi and the medical team from the Dorothy Ley Hospice.

The family would appreciate donations to the Dorothy Ley Hospice or to Prostate Cancer Canada.

Cremation has taken place and he will rest at the Park Lawn Mausoleum in Etobicoke. A celebration of Alfred's life will be held once COVID conditions permit.