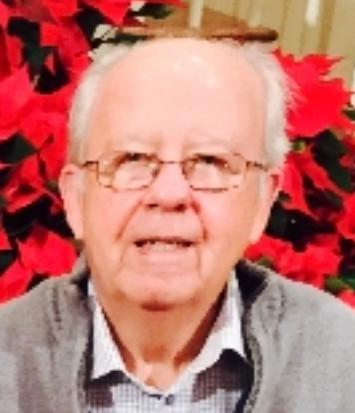 SPARROW, Douglas Alan - Died peacefully in Toronto on Thursday, July 29, 2021 at the age of 83. Doug was one of three children born to Alan and Mildred Sparrow, on June 23, 1938 in the Weston neighbourhood of Toronto. He is predeceased by his wife, Moira, and brother Don, and survived by his younger sister, Diane (Geiselmann of Germany). Doug began his long career in the insurance industry at age 19, working for the Western Insurance Company, and then as an independent insurance broker, ending his career with Heart Lake Insurance. It was at the Western Insurance Company that he met many lifelong friends and his future wife Moira. Doug married his bride on August 5, 1961 and together they built a full life, always putting their family first. Doug also spent many years coaching Little League baseball in High Park and was an active member of the Toronto West End YMCA for decades. He will be greatly missed by daughter Heather and son-in-law David Wilson, of Connecticut, as well as son Robert and daughter-in-law Dawn Biljetina, of Toronto. Doug is remembered by his children for his big personality, funny jokes, his love for all sports and the importance he put on his family, especially shown towards his beloved granddaughters, Rachel and Claire Wilson. Doug was known for his outgoing personality and generous nature, which resulted in him having a wide group of friends from all areas of his life. He was a brave man who faced the struggles of his recent illness with dignity and he cherished every moment with his family and friends. Due to current gathering restrictions, a celebration of Doug's life is being postponed. Further details will follow. If desired, please make a donation in memory of Doug to the Toronto West End YMCA.
Order Flowers
Make a Donation
Help Extend the Memorial
Order a Keepsake Book