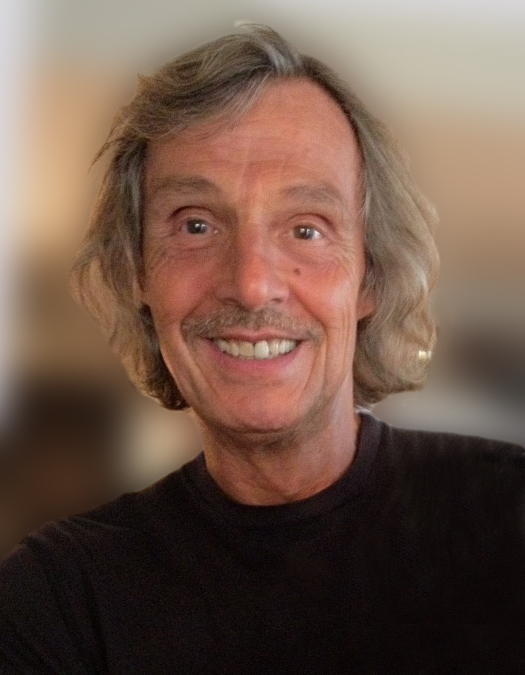 With great sadness, we announce the sudden passing of Don Fiske on June 20, 2019.

Beloved husband of Jeanette and father to Cameron (Rie) and step-father to Stuart (Melissa); 2 beautiful grandchildren, Claire and Madeleine, in British Columbia. He was the son of Elsie and Raymond Fiske, who predeceased him. Loving brother to Carol (Ed), Linda (Brian), Kenneth “Butch” (Diana), Catherine (Gary), Ivan (Kate) and many nieces and nephews.

Don practiced law, the profession he loved, for forty-two years.
Cameron has followed his father in the practice of law, and Donald's younger brother, Butch, is a retired Crown Attorney. Jeanette worked side by side with Don for 37 years in their law offices. Jeanette and Don were constant companions. They enjoyed their many trips to Bermuda and Vancouver, as well as the company of family and their many friends.

Don was a strong believer in exercising both body and mind. He was extremely knowledgeable and well-read about numerous subjects—especially history, politics and sport. Don loved a lively debate—be it about politics or sports—and he held strong opinions on a variety of topics. Don was also devoted to physical fitness. He loved exercising in the gym and running, as well as taking long leisurely strolls with Jeanette. Don also enjoyed spectator sports—particularly baseball, football and hockey. Don also enjoyed walking the family dog, Momo.

Don was extremely proud to be a lawyer, and his professional conduct was exemplary. His clients, colleagues, and even opposing counsel admired Don both professionally and personally. Don’s tireless efforts in mentoring many young lawyers attested to his exceedingly generous and giving nature, as well as his commitment to serving the legal profession. Don’s professional legacy consists of both his long career as an accomplished trial lawyer, as well as his ongoing influence on the many lawyers he educated and advised.

The impact of Don’s death is immeasurable. He was unfailingly kind, caring, giving and dependable. His modesty and humility belied the esteem in which he was held by the many people whose lives he touched.

To say that Don will be dearly missed by all of those who loved him does not begin to express the depth of loss that we feel.