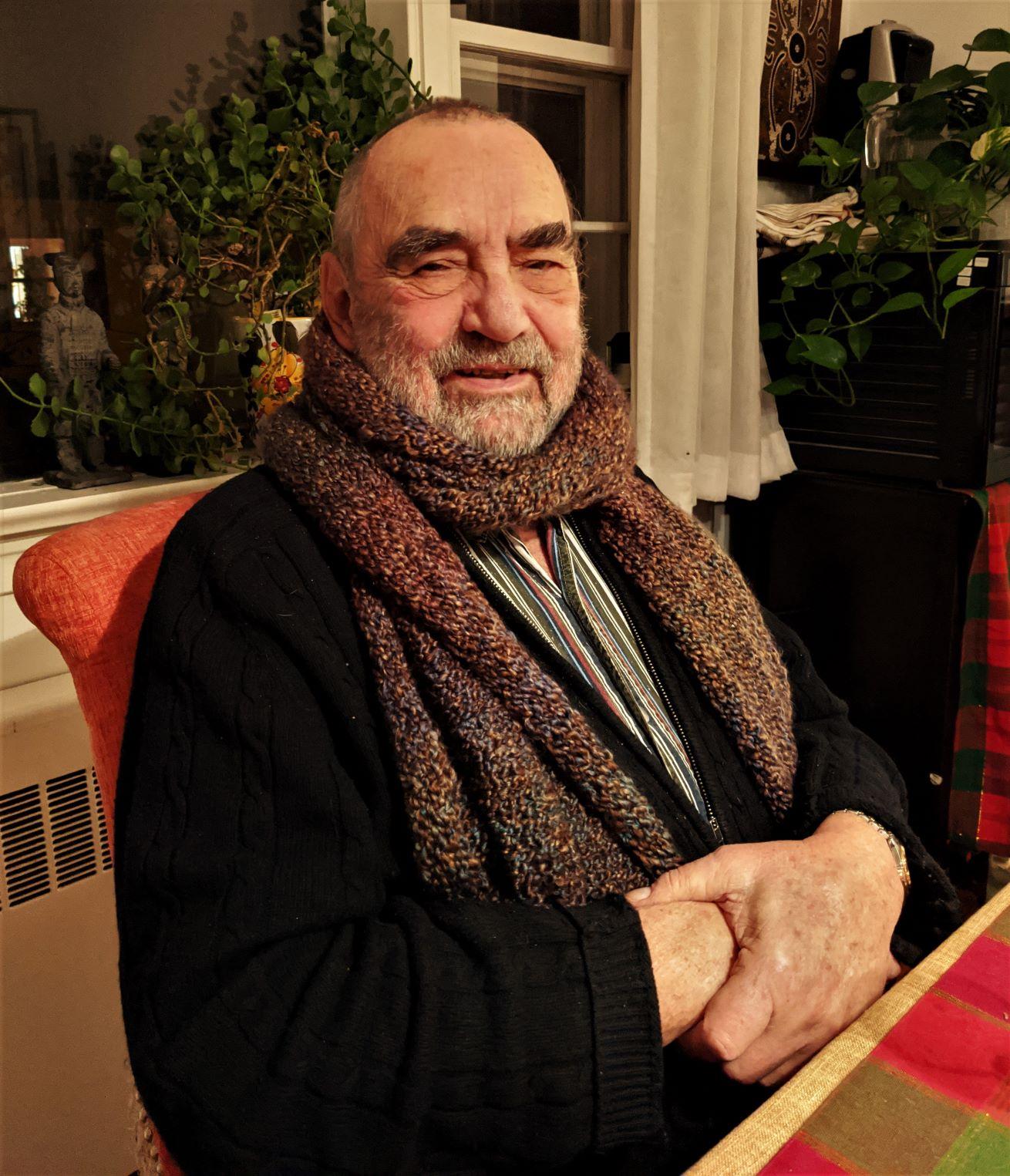 At about 9 pm on June 2, 2020, Donald Kletke died in the palliative care unit at St. Mike's hospital in Toronto. As he passed away, the sky over Toronto lit up and boomed and crashed and flashed in a nearly unprecedented display of Thunder and Light, that lasted for hours. It was appropriate. He will be remembered for a long time. He was a great guy.

He was the second of three sons to parents, Bertha Schultz and Ralph Kletke. The family grew up in Winnipeg and Fort William. It was an eventful youth full of family and friends. He told great stories about his enormous immigrant family that eventually spread across Canada and about a wide circle of life long friends that he maintained over the years. He was one of those rare people who are both humble and excellent. Everyone liked him.

Starting as a Boy Scout and later as an Air Cadet, he was the youngest licensed air pilot in the Dominion of Canada for a few months in 1950. After High School he applied for and was accepted into the RCMP before being forbidden to do that by his own Dad for reasons that may have to do with a murky family story, possibly involving the Winnipeg General Strike and JS Woodsworth. and a basement...

Instead, he ended up with an innovative job at IBM fixing computers back when they were big and mechanical. He left after a few years, just as computers were going electronic. He quit the great job to be a visual artist, and used his IBM money to pay tuition at the Art Center in Los Angeles, where he eventually earned a degree in Visual Design.

Returning home to Canada every summer to work, he met Nora Jean Woodworth from Baldur Manitoba. He married her in 1960 and over the next few years, had two sons, Marc and Scott. The young couple moved to Toronto, and soon to Port Credit where they had many adventures raising a young family. As an illustrator, he created company brochures, posters, catalogues, he painted greeting cards, and illustrated books. He was successful because he was talented, and because he worked hard and was kind and a perfectionist. He was self employed for the rest of his working life. He was a role model for self discipline and self reliance. Over the years he filled his own home with beautiful paintings. He often gave treasures made by his own hands as gifts on birthdays and holidays. His grandsons have dear memories of being with him and Nora at the cottage every year watching the Canada Day fireworks from the anchored boat.

As an artist, he was technical and proficient in his approach to his craft. He made art like an engineer but with the heart of a poet. He was also a tinkerer of rare talent. He invented hinges and pullies and trap doors and gauges to solve each little problem that life gave him.

After he and Nora both retired they travelled a bit, and then Nora died far too early. He mourned for a couple of years and then started dating again. In time, he met Gail Kellough, who became his travelling companion and loving partner for the last 16 years of his life. He travelled the world extensively with her and returned with photos, stories, gifts and pearls of wisdom.

This is how he lived his life really. A curious, clever, wise and delightful soul. And now he's gone. We already miss him terribly. Rest Peacefully. Thanks for everything. From the very bottom of our broken hearts.

He used to say, “I've had a good life”. And looking back now, he really did.

Don is survived by his sons, Scott and Marc, by their partners Michelle and Donna, by his grandsons, Elijah and Tristan, by Gail, her son Trevor and by the rest of her loving family, and by all of his friends that he knew and loved and that loved him in return. He is already missed.
Order Flowers
Make a Donation
Help Extend the Memorial
Order a Keepsake Book