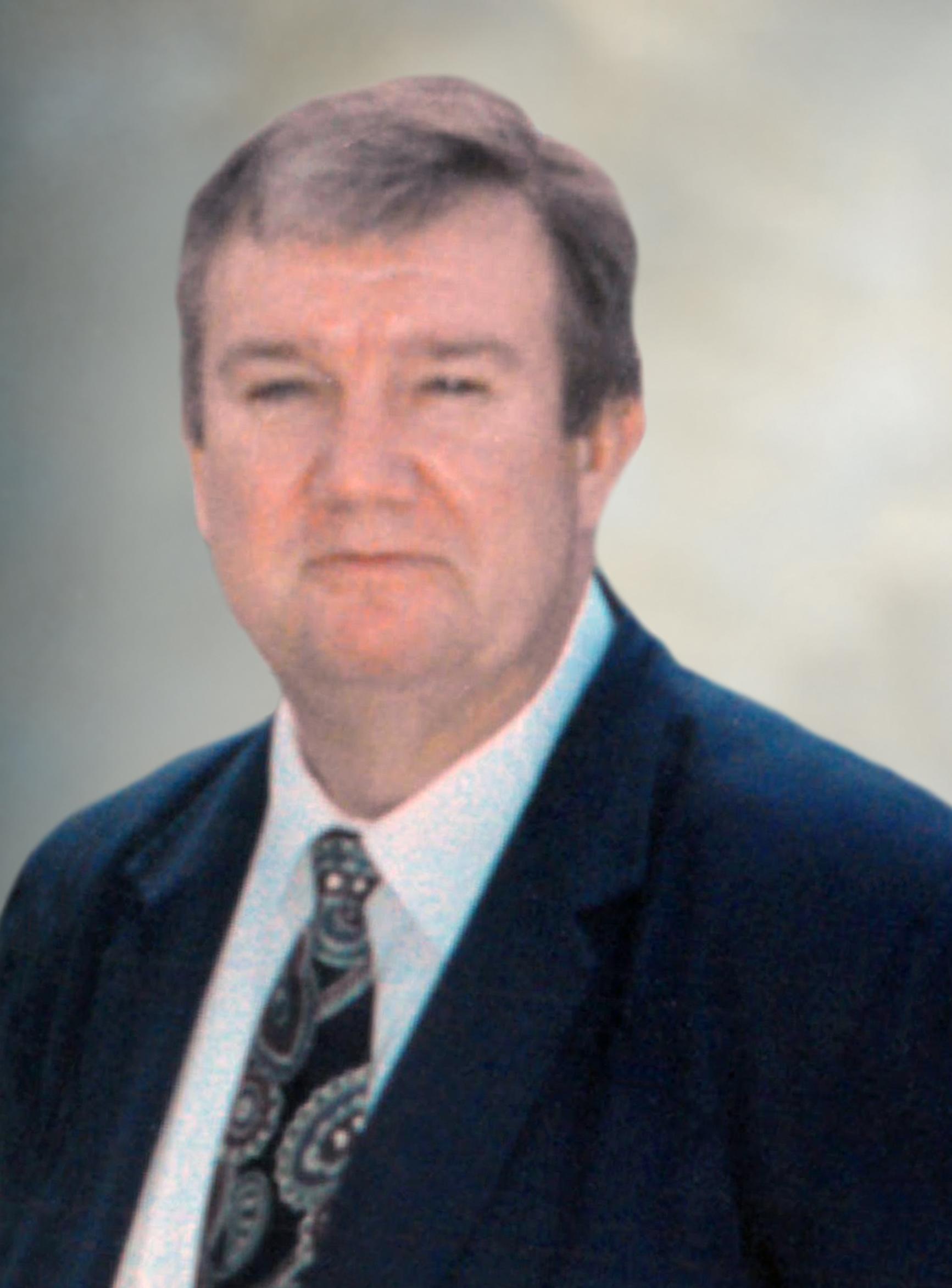 Following a fourteen month struggle with congestive heart failure, Don passed away in the comfort of home in accordance with his wishes in the company of Ruth, his wife of 56 years. Don is survived by his sister Doreen [Peter] Sullivan of Niagara Falls, his nieces, Heather Sullivan of Ellicottville, NY and Christine Sullivan [Steve Kyer] of Oshawa, grandnephew Gabriel, and grandniece, Amelia. Predeceased by his parents, Edward [1980] and Jeanne [1965] of Fonthill and his beloved canines, Joujou, BB and Bijou.

Don graduated from McMaster University in Physics [1960], dallied in studies of philosophy at McMaster and the University of Waterloo before entering Osgoode Hall Law School in 1964.

Upon call to the Ontario Bar, he joined the Ontario Labour Relations Board serving as Solicitor and Vice Chairman. In 1974 he was appointed Commissioner to study and report on the bargaining patterns of the Ontario construction industry. His work at the time had a significant impact on how labour negotiations in the construction industry are conducted until this day. In 1985 he moved on to private arbitrations.

Don had an eclectic love of life; classical music, rock and roll, Stratford Festival, crossword puzzles, reading, auto racing, good food, West Coast art/masks, and Netsuke collecting. His hobby as an avid bird watcher led to another, an accomplished wood carver of birds. Some were nothing short of magnificent.

He did not suffer fools easily. But he was the first to reach out and help those he cared about, and inspire them to levels they probably didn’t know they were capable of.

Sadly he suffered from rheumatoid arthritis in his retirement and underwent numerous joint replacement surgeries.

His family is so very grateful for the compassionate care and professional advice of Dr. Linda Klapwyk, Dr. Jessica Zive and Nurse Practitioner, Irena Kesminas of Dorothy Ley Hospice and SRT staff, Tellease, Vlad, Karen, Mary, Joyce, Francis, Deja and Sherene. Special thanks to neighbours at 35 Ormskirk who have been so kind and helpful during Don’s illness.

At Don’s request, there will be no visitation or funeral. Cremation has taken place. Final arrangements have been entrusted to Turner and Porter Yorke Chapel. Condolences may be sent online to www.turnerporter.ca

A gathering of remembrance for family and friends will be held at a later date. Those wishing to honour Don’s passing could consider a donation to Arthritis Research Foundation, Mount Sinai Hospital, 1001-522 University Avenue, Toronto M5G 1W7 (beatarthritis.ca) or to the Dorothy Ley Hospice, 220 Sherway Drive, Etobicoke, M9C OA7 (416 626-0116).
Order Flowers
Make a Donation
Help Extend the Memorial
Order a Keepsake Book