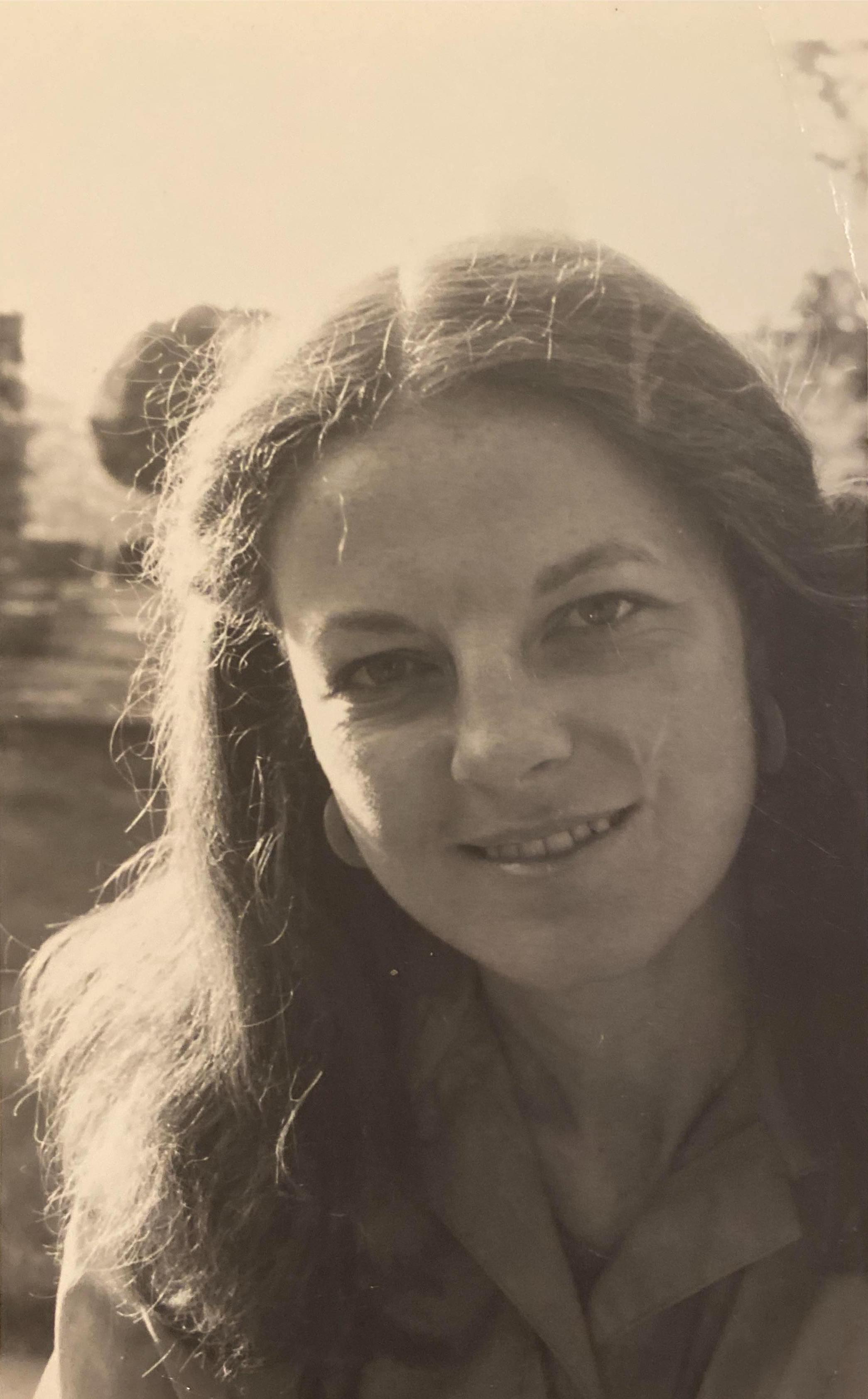 Diana Jean Sherwin was born in Cobourg, ON, the eldest daughter of Marion (née Deviney) and Gordon Sherwin. She is survived by her beloved husband, Rudy Hogeveen, and daughters, Esmé and Simone Hogeveen, as well as dear siblings, Elizabeth Sherwin (Bruce Trotter) and Jay Sherwin (Jane Montgomery).

Diana enjoyed returning to her family home in Northumberland County all her life, especially appreciating the area’s rolling hills and bucolic views. She loved walking in the woods and along the creek behind her parents’ house in Baltimore, swimming at Wicklow Beach on Lake Ontario, and having an old fashioned lunch at the Dutch Oven or attending any number of strawberry socials or roast beef dinners that her father, Gordon, kept the family well informed of. While Gordon was still alive, he and Diana would often go for long, meandering drives—father and daughter sharing a love of unmaintained backroads and attendant views of picturesque farms and changing foliage. (At times, their excitement exceeded the technical capabilities of Gord’s well-seasoned Buick, prompting acquaintanceships with local tow truck companies.)

Though she loved her home, Diana had an adventurous spirit that led her to live in Peterborough, Kingston, London, Ottawa, Banff, Edmonton, and Calgary before eventually landing in Toronto in 1980 after achieving a Bachelor’s in Geography (Trent University), a Bachelor’s of Education (Queen’s University), and a Master’s of Library and Information Science (Western University). Introduced by a close friend and future sister-in-law, Eunice Hogeveen, Diana and Rudy were married in 1985. Together, Diana and Rudy enjoyed lively celebrations with both of their extended families, skiing, camping, and eventually having their own family. A former researcher and librarian, Diana chose to stay home to raise her daughters, instilling in them strong loves of long walks, live music, voracious reading, people watching (if possible, over a latte!), and travelling within Ontario, the Maritimes, and the UK.

Speaking with some of Diana’s cherished friends, it’s become clear that a major throughline of her life has been close friendships. Even when the ALS progression led to her inability to speak, she would text and email her buddies almost every day, sharing jokes, updates, and ever-thoughtful expressions of care. A self-identified “rural and urban” person, Diana delighted in long country and city walks, and found joy in discovering new locales to hear classical and fiddle tunes. In her health, she aimed to attend one concert per week and had a near perfect track record. There are too many anecdotes and lovable (and, at times, comic!) details to share, but we must also mention her culinary prowess. Even when her illness meant she couldn’t enjoy her own cooking, Diana continued to bake her famous apple pies and chocolate birthday cakes for her highly appreciative family. We will miss her intuitive sensibilities, original sense of style, and capacities for great depth, familial care, and a mischievous wink very much. <3

Visitation and funeral details below: