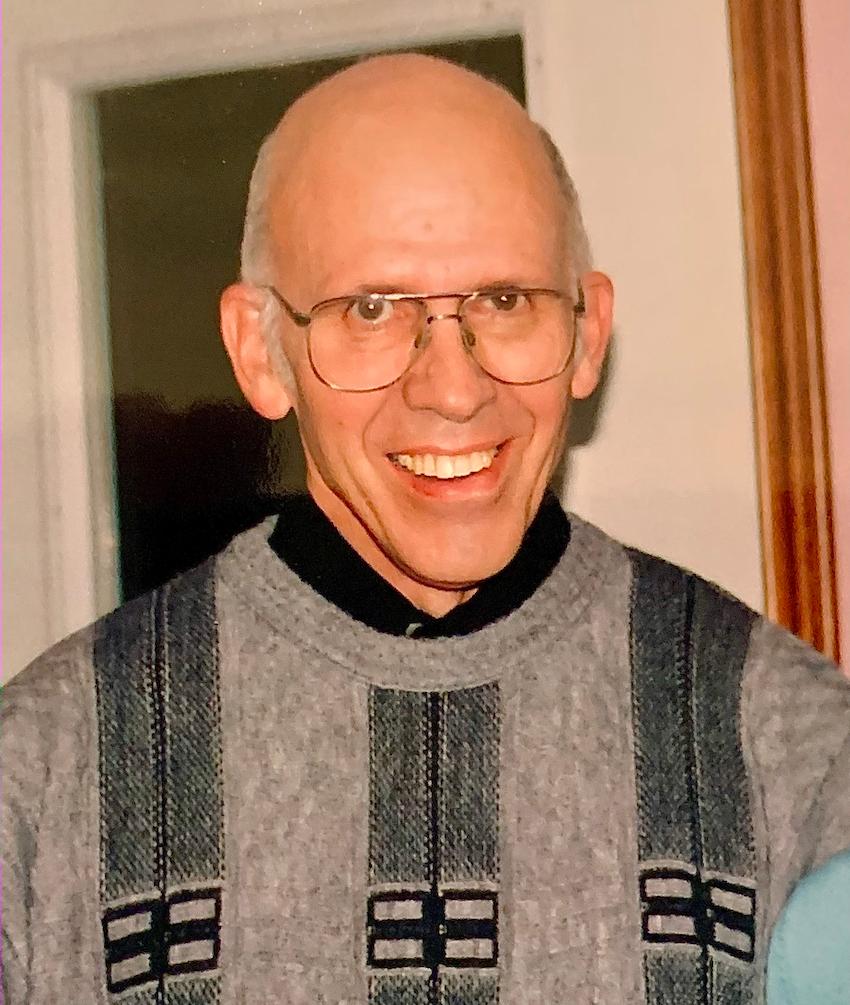 David was a loving husband of 57 years to Linda, brother to Dorothy and Louise, father to Wendy and Jeffrey, grandfather to Kaylee, Claire, Andrew and Brooke. He was born in Talara, Peru while his father George, a mechanical engineer, was stationed there for several years with Imperial Oil Ltd.
Dave graduated from Kings College, University of Western and was an educator for 36 years with the Toronto District School Board. The last several years with TDSB he taught at Lawrence Park Collegiate, the same high school where he graduated from, until his early retirement at the age of 58.
Dave was an excellent mentor and empathizer who genuinely liked to hear about people’s issues and helped to guide them through a good resolution. As an optimist, David was always up for a challenge, unfortunately for him, his biggest challenge in life was a rare muscle debilitating disease (similar to MS) that he fought for 42+ years and had to adapt and change his way of life continuously, but no matter what he always had a smile on his face.
Dave was a sports enthusiast, excelling in football throughout his high school years and also finished 4th in the Ontario (OFSA) hurdles. He was a great high school basketball coach, also coaching the Seneca College female team to the Canadian finals in the early 1980’s. Dave actively followed the Toronto Raptors and Argonauts football teams and could be seen on many early weekend mornings at his son’s hockey practices and games throughout Jeff’s teenage years and at Wendy's track & field meets.
He loved going up to the family cottage and had many, many fond memories created there between 1962 – 2012. As a natural storyteller, Dave would always have the ‘ears’ of any group or gathering, which always included many laughs throughout his stories.

Dave always enjoyed helping others, and while living at The Village of Erin Meadows over the last 6.5 years, he spearheaded several projects to improve the life of its residents. Dave also worked closely with the OARC to help improve the health quality for seniors in Ontario and received several provincial and community recognition awards in the process.

David recently turned 82 and will be dearly missed by everyone who knew him for his humour, leadership, mentorship, courage, strength of character and general zest for life.