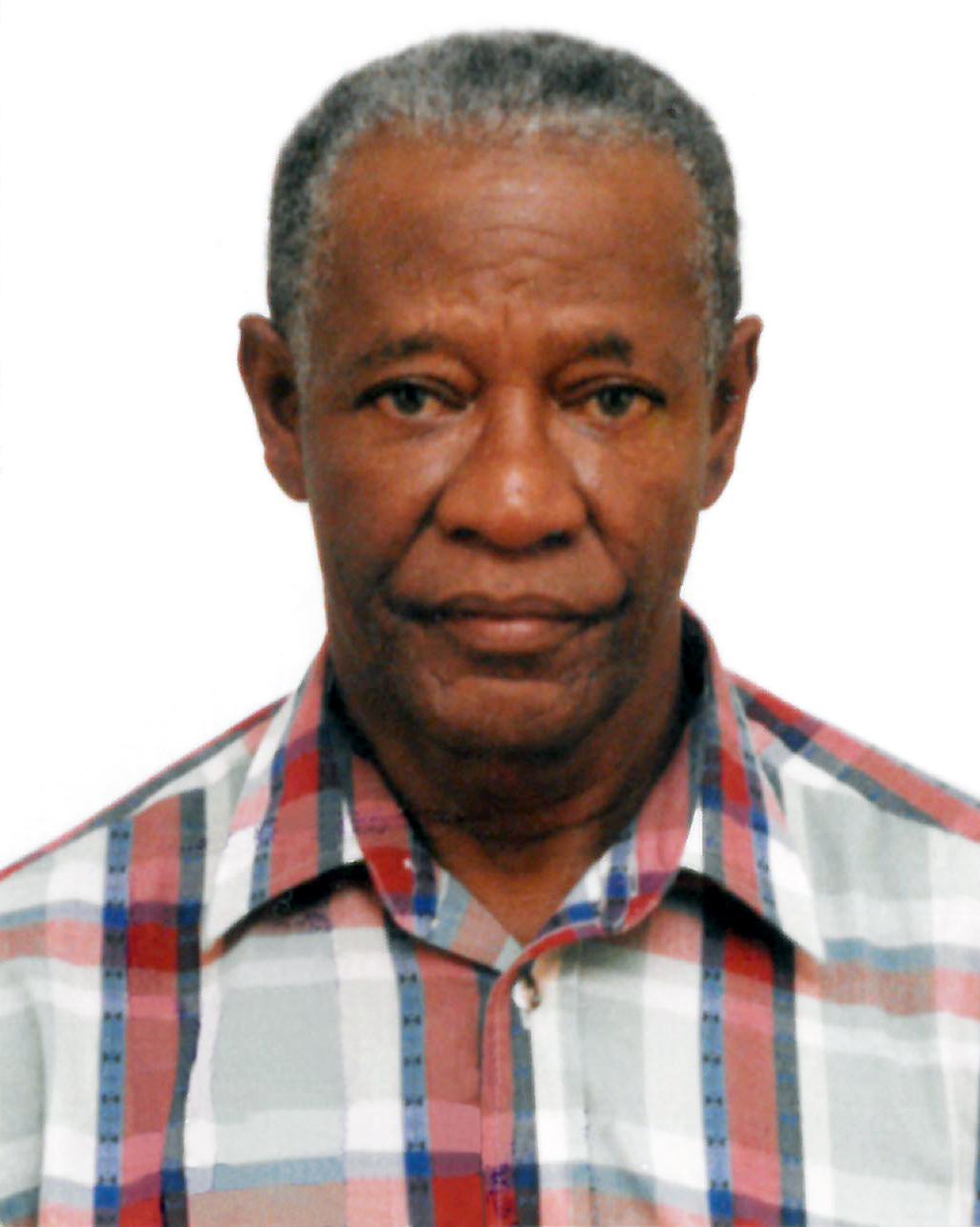 On September 28, 2020 our beloved husband, father, grandfather, great-grandfather, and friend, David Joseph Gordon, departed this life. “Balfour”, “Bally” or “Gordon” as he was affectionately known, suffered from the onset of Dementia and was receiving temporary medical care from the Trillium Network Partners for subsequent long-term care in a residential facility.

David was born on December 26, 1935 to Leanora Watson in Kingston, Jamaica where he lived most of his life. As a youth, he attended The Alpha Boys School through the Catholic Diocese. His job was a major source of pride for him. He was employed at the Shipping Association of Jamaica for more than 40 years until his retirement in 1998. He subsequently immigrated to Canada to reunite with his wife and life partner of almost 50 years. They resided in the city of Mississauga until his untimely passing.

David will be remembered for his avid love for reading, for nature, wild life and the general outdoors. He loved taking long walks to visit the local grocery and hardware stores. He had a deep affection for children especially his own grand-kids; with whom he would play with for hours at a time and with great amusement. He will also be pleasantly remembered for his creative dance moves, sometimes opening the dance floor at many family gatherings.