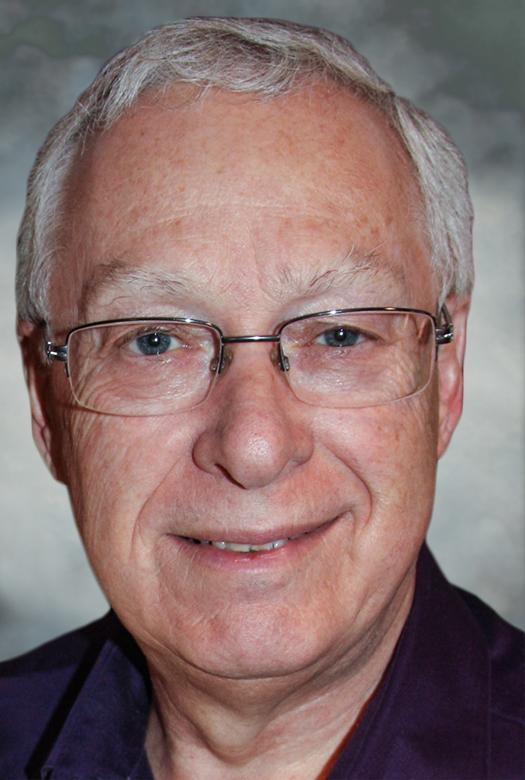 At the age of 70, surrounded by his loving family, Dave passed away peacefully at the Trillium Hospital in Mississauga due to a sudden massive stroke.

Dave was born on August 20, 1949, in Toronto to the late Kenneth and Patricia Hobbs. He was raised in Oakville and attended Purdue High School. While in High School, Dave was very involved in the track and field team where he was an OFSAA champion for Javelin. Dave worked for McCormick Canada for 33 years and Provincial Paper & Packaging for 11 years. He loved to spend time outdoors camping and fishing. Dave was a true Maple Leaf fan who truly believed the Leafs will once again win the Stanley Cup. He was a very devoted father who did everything for his children.

After his retirement, Dave volunteered for Canadian Blood Services and was very active in his church. He spent much time traveling and spending time with his children and grandchildren. Dave also became an avid wine collector. Dave believed in helping others. As part of his generosity, he decided to become an organ donor and was capable of donating some of his organs upon his death.

For those who wish, donations may be made to the Hospital For Sick Children or the Deaf Culture Centre in Toronto.