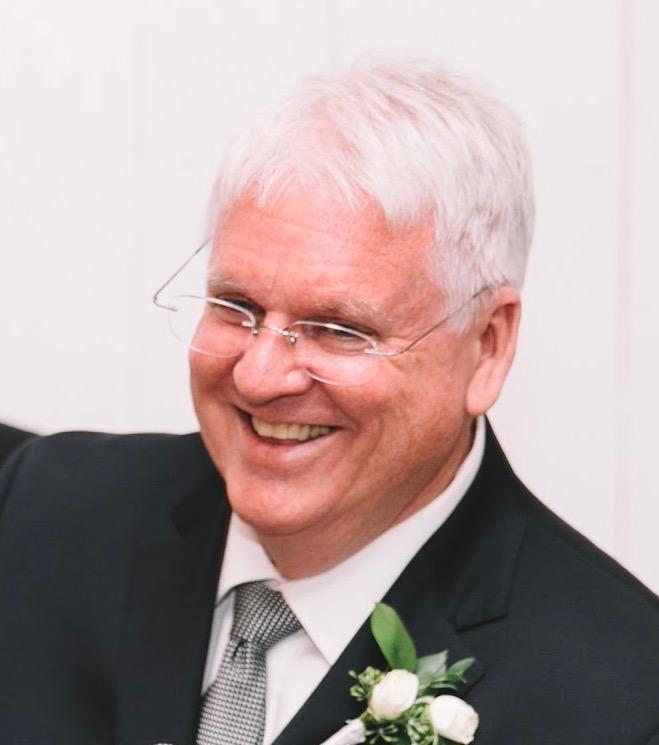 Forever loved, deeply missed and never forgotten, Elliott departed into the arms of the Lord suddenly on October 5, 2022. Husband of 50 years to Connie (née Gienow), adoring father to Christian (Kaija) and Alexandra (Adam). Grandpa to Jack and Max, who he loved, adored (and spoiled!) beyond all measure.

Elliott enjoyed a hard-earned, accomplished career leading the Capital Markets Research Team at OMERS. After a (very) brief retirement, he partnered in launching AGAWA Partners, where he was responsible for AGAWA’s Global Business Cycle Research.

Elliott was a renaissance man. His interests were as vast as his skills. An accomplished cook, he spent much time perusing cookbooks and in the kitchen making delicious meals from soups, stews and melt-in-your-mouth roasts to soufflés. He made the best apple crisp. He was a skilled gardener with a keen eye for design. As an avid antique and art collector, if there was a treasure to be found in a junk house, Elliott would spot it and restore it. He had an expansive knowledge and appreciation of art and its history.

He had an incredibly special bond with his daughter and was a supportive, loyal and dependable Daddy to her. From happily taking middle-of-the-night calls, to hopping in his car if an in-person chat was more appropriate, he was always there for her. He celebrated triumphs, lent support (regularly dropping off meals during particularly busy times) and was the best sounding board and editor. He never missed a chance to say “I love you dearly” or that he appreciated you. Even as his body began to fail him, he remained committed to his family; rarely missing one of Jack’s soccer practices, ensuring that he was a constant in the lives of his Grandchildren, who emphatically adored him in return. Despite a long, difficult and painful illness, he fought tooth and nail to overcome it and be there for his family. He would have, and did, give anything and everything to stay here with us.