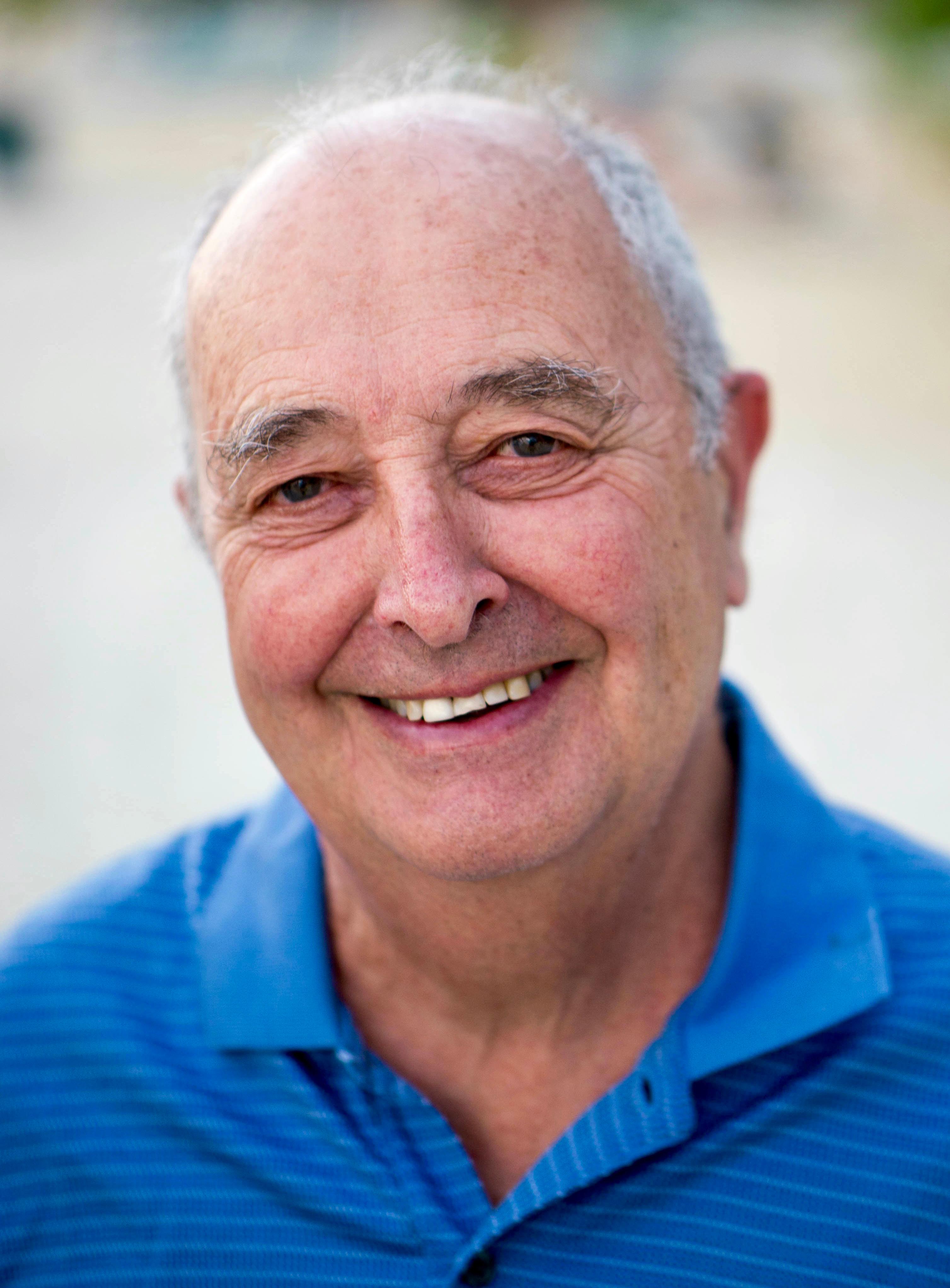 On February 10th, 2021, David Edward Friesen passed peacefully, at the age of 82, in the company of his family.

He was deeply loved and admired by many for his love of life, vast knowledge and unwavering commitment to his family and friends.

He will be greatly missed by Marilyn, his loving wife of 56 years, and his partner in countless adventures. Whether living in a town, (pop. 12) for a year in the NWT, or hiking across Baffin Island, they shared a passion for the outdoors and the physical challenges that accompanied each expedition.

Born on March 4th, 1938 to Edward and Beatrice Friesen, he was a devoted son and loving younger brother to his sister Elizabeth. Over the years he shared fond memories of his childhood, growing up in the close community of friends in Montreal where he attended Selwyn House. Ultimately, his family moved to Toronto, and he went on to earn his Civil Engineering degree at the University of Toronto in 1961.

After university he earned his CA and worked at Clarkson Gordon and then Rogers Communications Inc. where through his talent and dedication he rose to the role of President of U.S. Operations prior to his retirement.

A devoted father to Lianne, Michael, Catherine, Chris and Andrew, and father-in-law to Nick Woolridge, Mark Maybank and Lupita Aragonez. He welcomed each person into his life with an open heart and unconditional love.

As a member of the Governor General’s Horse Guards from the age of 23, he worked tirelessly and gave generously of his time and expertise to countless projects and held several distinguished positions including Commanding Officer and Honorary Lieutenant Colonel… a sixty-year passion!

Skilled in many domains, in his retirement he undertook woodworking projects building armoires and wooden chests. Alongside his wife, David built a cottage and a log cabin, both on Silver Lake near Gravenhurst.

He will be profoundly missed by his five grandchildren, Claire, Aaron, Aline, Theo, and Aidan. With a sparkle in his eyes and a mischievous smile he was always ready for playful banter and showed a keen interest in their lives and great pride in their endeavours.

He was the person you could count on when you needed help. He was often already there before you had even asked. He lived his life fully and courageously, an inspiring example that will continue to guide those who knew him and be passed through the retelling of so many wonderful memories, for generations to come.

A gathering to honour David and celebrate his life will be held at a later date. Anyone who wishes to make a donation in his memory is invited to direct their donation to the charity, Plan International (https://plancanada.ca)
Order Flowers
Make a Donation
Help Extend the Memorial
Order a Keepsake Book