The portion of David Charles Adams memorial that you are trying to access requires an extension in order to become active again. Would you like to contribute to the memorial?s extension?

It is with deep regret and profound sadness that the family announce the death of David on Wednesday May 29, 2019 while on a business trip to Spain, at the age of 55 years.

David is survived by his partner Jabeen (Zia and Che) and all of the Quadir family, relations and friends.
He is survived by his Mother Margaret and his Brothers Michael and Andrew (Katie) Nephews Mark and Matthew, Aunts Margaret, Beryl and Pauline and loving cousins, relatives and friends. He was predeceased by his Father Brian, Uncles Eric, John, Keith, Derek, Aunts Eileen and Maureen.

David was born in England and came to Canada with his family in 1975 and settled in Thompson, Manitoba. He commenced high school where he excelled in studies, sports and band and left for university at age 17. After graduation he worked at Canadian Bronze, Winnipeg, performing chemical analysis before leaving to further his studies at McMaster University in Hamilton obtaining a Masters in Chemistry. After his studies he commenced work at ICI, Sheridan Park, Mississauga and when they shut down he did contract work for Kvaerner Chemetics in B.C. before starting work at ACD Labs Toronto, where he was employed until his passing. He enjoyed his work here very much and made some wonderful friends during this time.

Sports was always something David loved and over the years he took part in curling, basketball, judo, skiing, golf and later became involved in soccer, rugby, biking, climbing and kayaking. He was an avid Manchester United fan. In Thompson days he was a keen fisherman and delighted in taking enough Pickerel home for supper.

David had a dry humour and a quick wit. He could meet new people and they would very quickly become friends with him. He was loving and charming and made people feel comfortable. Above all else he always believed in honesty and doing the right thing and expected the same of others. David loved his family and held his friends in high regard, he was a joy to be with. We will miss him so very much.

Donations can be made in David’s memory to the Heart & Stroke Foundation.

It appears you've been called to heaven early because they needed a cornet player in their ranks.

My sincere condolences to your family and friends.

Condolences to all of you, Dave’s family. I will remember him for his kindness and sense of humour and the many laughs we shared. In sympathy, Tina.

Dear Jabeen. I'm so sorry for your loss. I remember Dave fondly from our days at the CIL lab. He was a wonderful guy and I know he'll be greatly missed.

My condolences to you and your family.
Murray 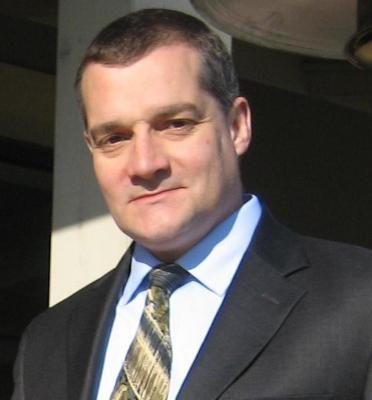