The portion of David Bumstead memorial that you are trying to access requires an extension in order to become active again. Would you like to contribute to the memorial?s extension? 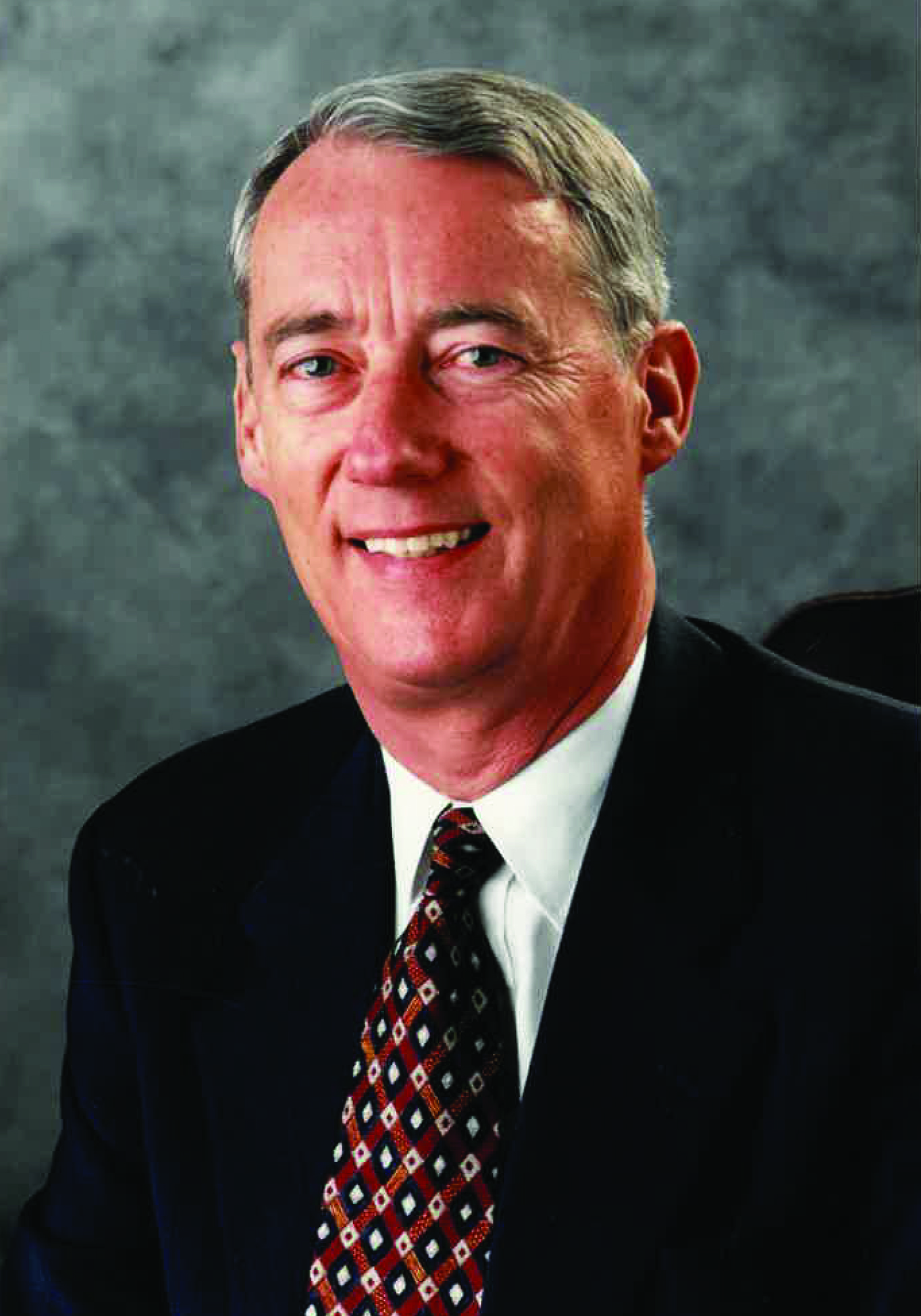 David Lawrence Bumstead, 77, of Toronto Ontario, passed away peacefully on Thursday December 27th 2018. David is now free from the Lewy Body Dementia that robbed him of his strength and intellect.

David is survived by his beloved wife of 53 years Janet, and his adored daughters Katie (Raghu), Amanda (Dave), Sarah (Derek) and his six loving grandchildren Kailas, Darbhi, Miles, Abigail, Erika and Brooklyn. As well as his brother Allan (Shirley), brother in law Peter, and sisters in law Barb (Charlie) and Mary. He was preceded in death by his brother Dennis.

David was born in Shanghai on August 4th 1941. He lived in many countries as a child, was formally educated in England, and graduated from Cambridge University in 1963. He then immigrated to Canada to build a life with Janet.

As a businessman David was incredibly well respected. He began his career with Noranda Sales in 1963 and worked extensively in the mining industry until his retirement in 2001. He finished his career as the Executive Vice President, Corporate Development and a Director of Noranda Inc. He also found great reward while serving on the boards of several public and privately held companies and industry associations.

David lived every day to its fullest. He travelled the world for work and for pleasure. He shared his passion of travel, culture, and history with Janet and his daughters. He became an outdoor enthusiast and spent much of his leisure time engaging in sport with family and friends. From summers on Lake Simcoe waterskiing and windsurfing, to canoe trips and mountain ski holidays, there was always an adventure to be had with David.

Many have referred to David as a true gentleman; they are right. He was a devoted and loving husband and the best Dad anyone could ever ask for. He has left us with so many gifts; honesty, integrity, compassion, confidence and a sense of adventure to name but a few. We will forever miss him but his spirit will live on in all of us.

Details regarding a celebration of David’s life will follow.

In lieu of flowers, memorial donations may be made in loving memory of David Bumstead to; the Rattray Marsh, Credit Valley Conservation Foundation by visiting www.cvcfoundation.ca, or the Department of Neurology at Toronto General & Western Hospital Foundation by visiting tgwhf.ca/tribute or calling (416)603-5300.

We are thoughts are with the family.
Love Barb & Charlie

We are deeply saddened by Uncle David’s passing understanding full well that his quality of life had deteriorated greatly this past year.

He provided a wonderful example of a balanced life with family and friends always at the fore.
We will miss him and cherish the time we had with him.

David will be missed dearly by so many.

What a lovely reflection on Uncle David. He touched us all and we had many fun times together canoe tripping, skiing, boat rides and at the cottage. 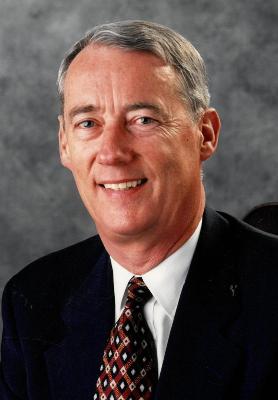