The portion of Donato "Danny" Tulino memorial that you are trying to access requires an extension in order to become active again. Would you like to contribute to the memorial?s extension? 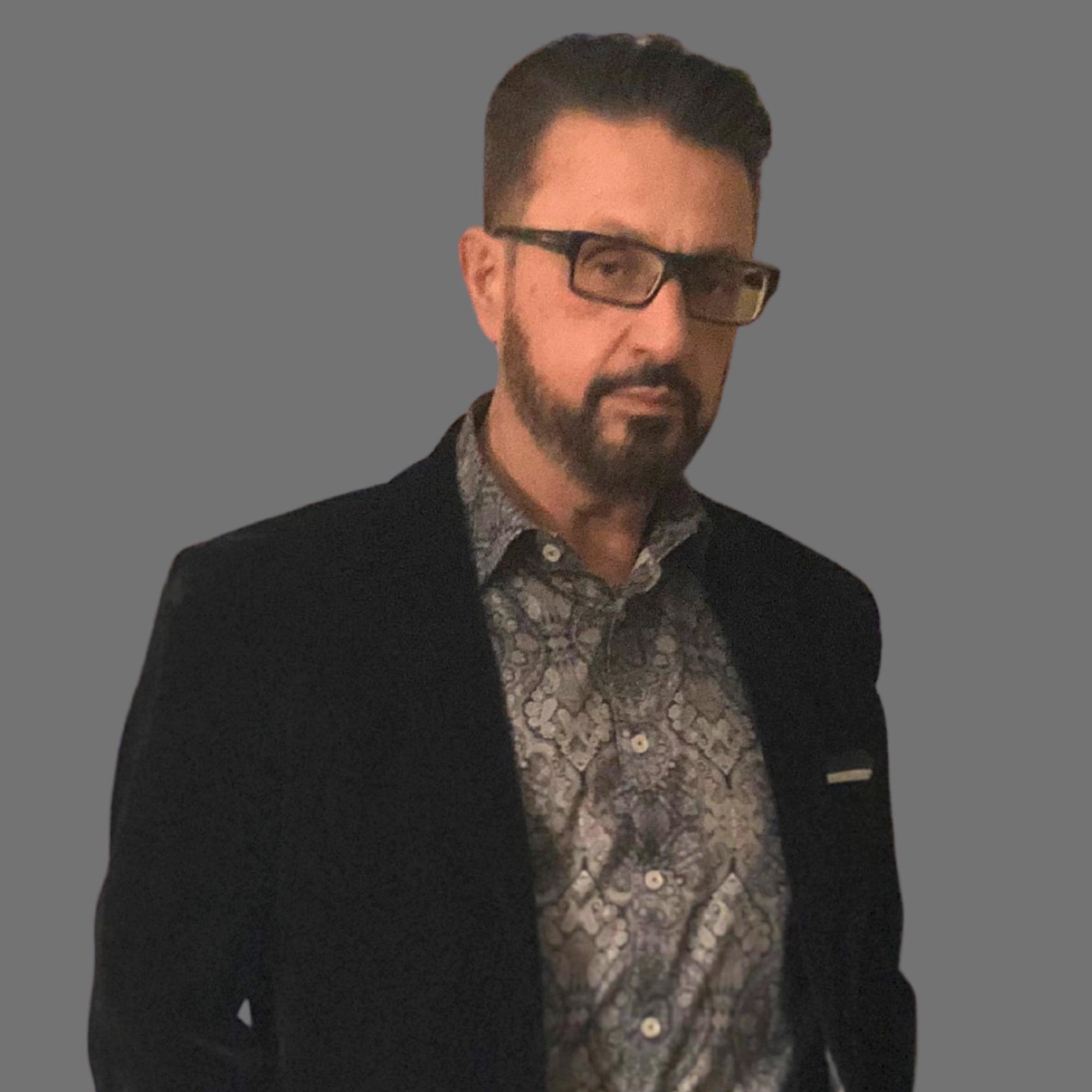 With heavy hearts and profound sadness, we announce the passing of
our beloved and adored Danny who passed away peacefully in his sleep
on June 14, 2021 at the age of 59 years young, surrounded by his wife
Lucy and son Julian, who were the loves of his life.

Beloved husband of Lucy for 31 years and proud father of Julian.
Danny’s world revolved around his wife, his son, his family, his friends
and his window covering community and acquaintances.

For anyone who crossed paths with Danny, there is one thing we can all
agree with ~ Danny was larger than life. His heart was big, but his
voice was louder. Everyone knew when Danny was in the room. No
matter the subject, and whether you agreed with him or not, Danny was
going to make sure his opinion was heard and debated. And if you had
a different view, do not think for a minute that you would have the
chance to get a word in edgewise. And as for laughs, there was never a
shortage of those that’s for certain.

Our household was constantly echoing with laughter and stories. It’s
quite safe to say that we debated and discussed everything under the sun,
but Danny somehow always managed to get the last word. I hope that

everyone who reunites and rejoices with him in the heavens above has
buckled their seatbelt, because, as quoted on a sweatshirt that Danny
wore proudly and faithfully.... I’m not loud, I’m Italian!

One thing we know for certain is that Danny is going to be beaming with
love and pride to hug, kiss, talk, rejoice and reunite with his life long
hero and father ~ Quirico.

Danny constantly told Lucy and Julian how much he loved them. He
never had a shortage of hugs and stories on how proud he was of his
family.

Danny’s ultimate motto in life was making sure to take care of Lucy and
Julian and their future, a hardworking work ethic and persistent nose to
the grindstone mentality. Danny’s love and dedication for his craft and
the window covering industry was unrelenting. He would always tell
me that if he put even 50% of what he strives for in being successful in
the window covering industry into his golf game, he would be the Italian
Tiger Woods.

Aside for his love for Lucy, Julian and his family, anyone who came
within 2 feet of him would know that Danny loved, loved, loved, what
he did for a living, so as the saying goes, Danny was fortunate enough
not to work a day in his life.

The passion for his sales artistry and the window covering business was
absolutely and indisputably profound. His passion carried onto his
fashion sense. Danny’s personality was as bold as the clothes he wore.
Lucy would often tell Danny that he was a replica of Frank Sinatra in
that he did things “his way”.

Our hearts are broken and irreparably damaged, but we will forever
carry Danny with us in our hearts, thoughts, and great life memories.

If so desired, donations in memory of Danny can be made to the
Diabetes Association and/or Heart and Stroke Foundation.

We were so saddened by the sudden passing of Danny. Our thoughts and prayers are with Lucy and Julian, as well as the rest of the family. May God give you all the strength to carry on without him. ❤️

Our deepest condolences to the Tulino Family.
May God be with you all as you go through this very difficult time.
Danny may you Rest in Peace.
God Bless
Louie and Dina Savaglio

Our heartfelt condolences to Giovina, Pina, Martino, Lucy, Julian and the entire family for your sudden and tragic loss. Our thoughts and prayers are with you at this time of great sorrow.

My deepest condolences to the entire family, thoughts and prayers are with you all at this very difficult time. He was taken away WAY TOO SOON. May he rest in eternal peace. 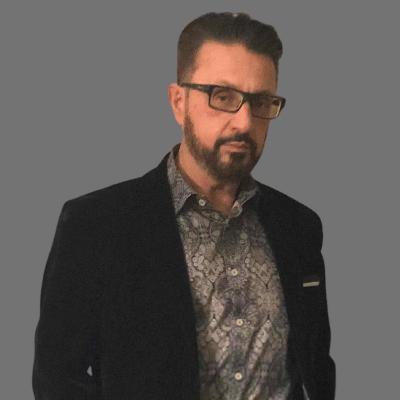