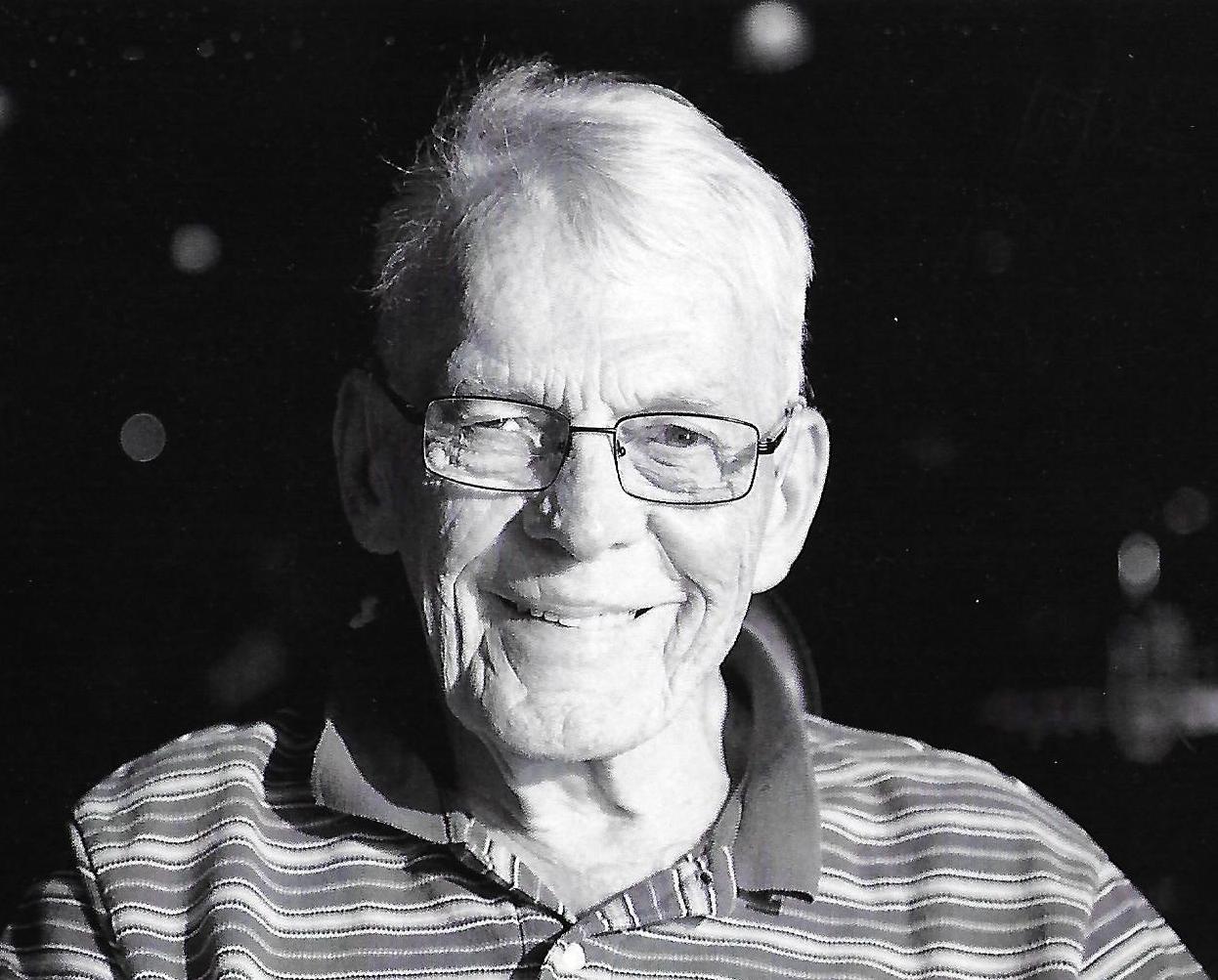 Clare Lewis passed away at Trillium Health Partners with his wife, Sally, by his side. He is survived by his children Tim Lewis (Blaise Clarkson), Andrew Lewis (Sharon Whyte); Step daughters Penelope Uganec Comette (Cameron Uganec), Melissa Comette (Doug Gibson) and Amanda Comette (Harry Amaral) as well as grandchildren Talia Lewis, Theo Lewis, Julian Whyte-Lewis, Celia Whyte-Lewis, Alice Whyte-Lewis, Sebastian Comette, Natasha Uganec, Madeline Uganec, Benn Comette and great grandson, Jasper Comette-Steele. Clare graduated from University of Toronto Law School with a LLB in 1963 and earned an LLM in 1986 from Osgoode Hall Law School. After ten years in private law practice as a criminal defence counsel, Clare was appointed an assistant Crown Attorney and in 1979 as a judge of the Provincial Court, Criminal Division. In 1985 he was appointed Public Complaints Commissioner for Toronto by the Ontario Government. In 1990, that office was expanded to cover the Province. In 1994, Clare was appointed the Chair of the Ontario Gaming Commission and then in 1996, he was cross appointed as chair to the LLBO. In 1998, he was the first chair of the new Alcohol and Gaming Commission (AGCO). For the period 2000-2005 Clare was Ombudsman for the Province of Ontario. Following that term of office, he was the first Complaints Resolution Commissioner for the Law Society of Upper Canada. Simultaneously, he was a member of the Ontario Review Board. In addition, Clare was Chair of the Ontario Task Force on Race Relations and Policing, President of the International Association for Civilian Oversight of Law Enforcement, President of the International Ombudsman Institute and a member of the Military Ombudsman Advisory Committee. Clare received many awards for his work. Clare developed a love of travel and in particular, of cruising and he and Sally went exploring countries around the world including China, Vietnam, Russia, British Isles, Scandinavia as well as several trips to countries in Africa. Following a stroke in 2010, his cruising was primarily around North, Central and South America. He loved his time at “the farm” near Grand Valley raising cattle with our resident farmer. The family would like to thank the staff at Lakeshore Lodge for their kind and compassionate care.

If desired, donations may be made to the Salvation Army or to Lakeshore Lodge LTC.