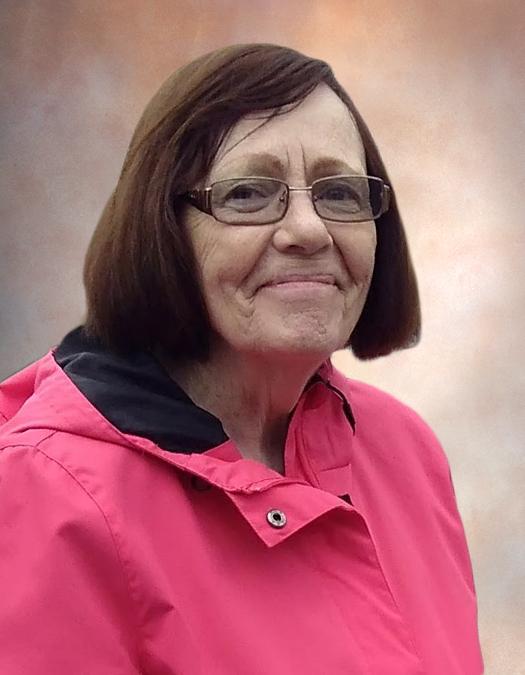 Sadness overwhelms us at the sudden loss of our dear, beloved sister Anne on Wednesday, May 25, 2022 at the age of 74. She was the daughter of William and Bernadette. Annie was a second mother to her siblings, John, Mary-Jo and Billy. A banker since she was 18, she rose through the ranks to become a manager with the Royal Bank in downtown Toronto.
She was a wonderful granddaughter to Bernadine and William Walsh. She was a beloved niece to Barry (Claire), cousin to Chris and Katy. She was a loving niece to Jack (Sophie) (both deceased). She was a much-loved aunt to her nephews and nieces, Sean (Caroline), Connel (Melanie) and Casey (Justin), children of John (Ruth). She was also a loving aunt to Melissa and William (Cat), children of Mary-Jo Fairbairn. She was cousin to Theresa and Michael, children of Margaret and Jack, as well as Susan, Cheryl (deceased) and Judy, children of Jean (Don). She was great aunt to Remy, son of Casey (Justin).
Her relationships included special friendships to many, including long-time pals Kathy, Barb, Donna, Darlene and Gay.
Annie loved rescue cats and dogs and had one or the other or both for most of her life. In 1974, Anne had a great adventure with her life-long friend, Kathy Ryan. The two of them traveled around Canada and the United States. When her siblings asked her what they did on this trip, a big smile would come over her face and all she would say was, “We had fun!”.
In recent years, Anne lived a happy life at Turtle Creek, a seniors’ residence in Clarkson Village in Mississauga where she had many good friends who she enjoyed visiting with and playing cards and bingo.

Many thanks to the medical support Anne received at Credit Valley Hospital.