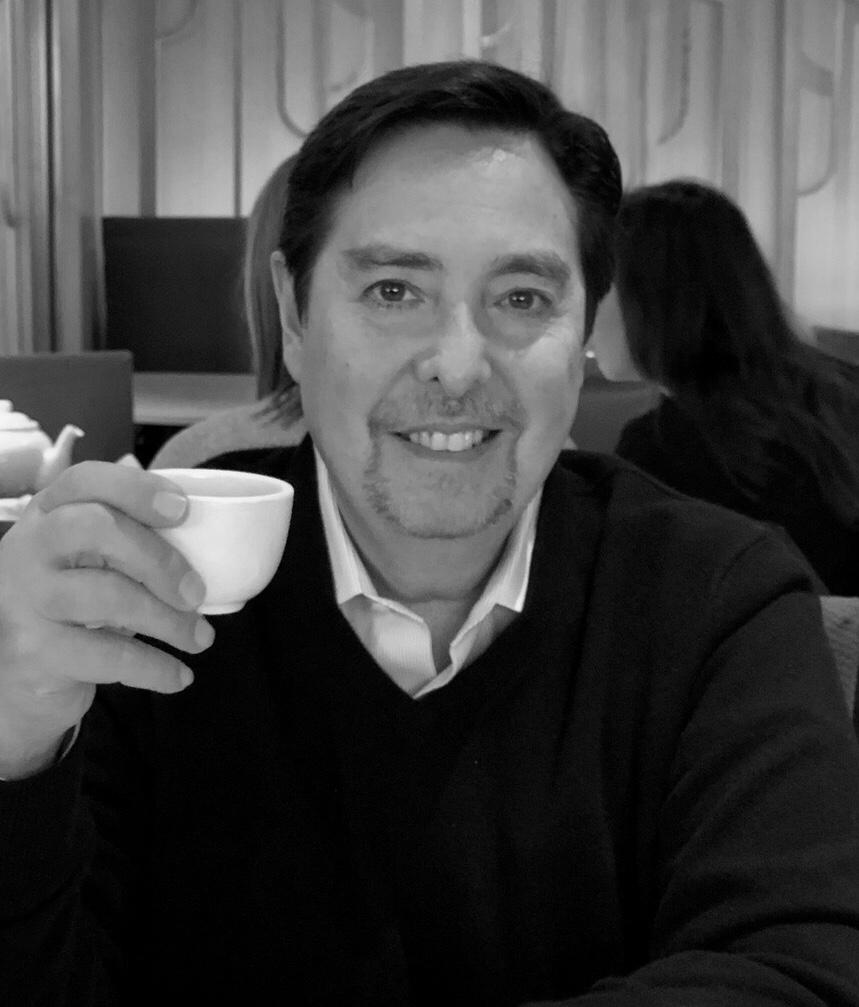 Born in Brooklyn, New York, Cary grew up alongside his loving family, spending his childhood bringing home stray kittens with his brothers Mark and David, eating hotdogs at his grandpa Charlie’s deli with his father Gene, and seeing Broadway shows with his doting mother Bernice. In his twenties, he performed in musicals like The Pirates of Penzance with his buddy Jamie Reich. As he and his cohort grew up and moved to different cities, his pal Steve Sheldon hatched a plan to meet yearly in different Western US states to explore the country and get some much cherished quality time together. Thus began an over thirty-year tradition that these three best friends called ‘The Jewboy Trips’.

At 25 he was brought to Toronto by Mr. Green Jeans Restaurant where he met Julia, the love of his life, and promptly asked her on their first date for Valentine’s Day, 1982. They married in 1984 and over their 38 wonderful years together, lovingly raised four kids and a dog, always working as a team. As a father, Cary was extremely loving and present, always cheering his kids on. There was no situation that could not be soothed by his phone calls, warm hugs, or home-made treats. He never missed an opportunity to express how proud a father he was and bragged about his kids relentlessly.

Cary prided himself on his work ethic. During his 45 years in the restaurant industry, he created, designed, opened, and helmed countless restaurants. Being a restaurateur was his passion and his drive was unparalleled. He was a founding partner of Prime Restaurants Inc. His restaurant Dr. Generosity quickly became a neighbourhood favourite due to its excellent brunch food and sensational staff, who he considered family. Everyone he worked with in the foodservice industry held a special place in his heart. He treasured all of his suppliers, industry contacts, and customers.

No one loved bigger than Cary, who often shared his love through food. He was happiest sitting down to a meal he cooked for the people he loved. Family dinners were always filled with laughter (and usually a discussion of what to eat next). His latke recipe and technique were unmatched. Anyone who knew him knew his boundless generosity. The weight of his loss is immeasurable and he will be dearly missed.

In lieu of flowers, the family encourages anyone who loved Cary to order take-out or delivery from their favourite neighbourhood spot as he always championed local restaurants. Those wishing to make donations should do so to Black Creek Community Farm or The Covenant House Toronto, as Cary was a frequent donor to their causes. His family intends to plan a celebration of his life (with an abundance of food) when the pandemic comes to an end, and will communicate as much to all loved ones when the time comes. In the meantime, guests wishing to share a memory of Cary can do so in our online memory book at https://turnerporter.ca/memorials.