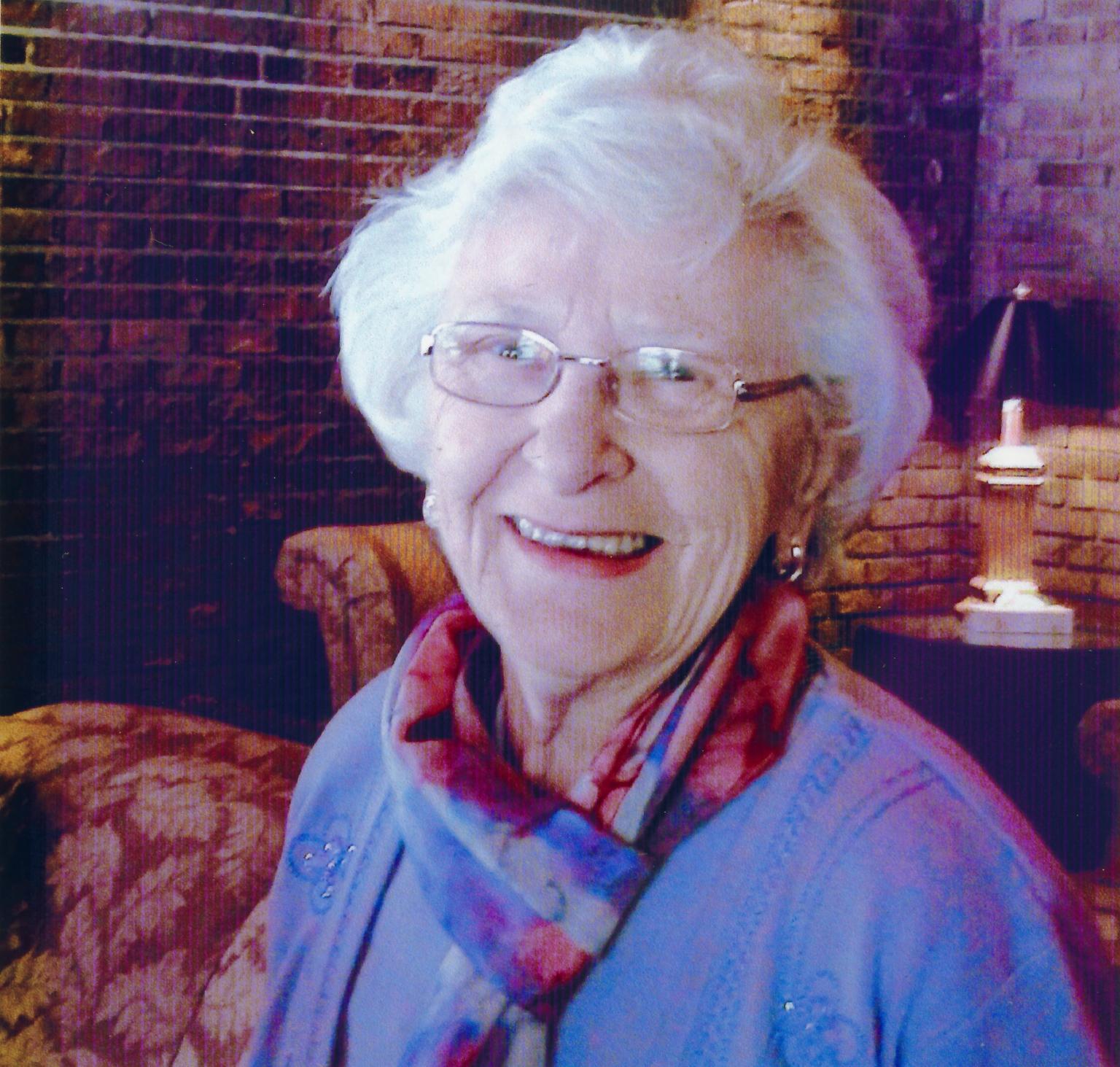 Passed away peacefully, in her sleep on the morning of July 15th, 2021, in Mississauga General Hospital, in the loving company of her four sons. She was born on December 9, 1931, the daughter of James Sewell Smith and Eva Gertrude Chard. Carolyn was the endlessly loving and generous mother of four boys, John, Paul (and Cynthia), Scott (and Priya), and Doug, and devoted grandmother of Austin, Aiden, Andrew, Neve, Abbey, and Morgan. She was the older sister of David Smith, with whom she remained close all her life. She was predeceased by her husbands, James Keen, and Bill Fredenburg (her second husband in later years), and by her beloved older sister, Aileen Young. Carolyn and Aileen were especially close while growing up as children, and throughout all phases of their
lives.

Born and raised in Toronto, Carolyn lived life to the fullest. After graduating from Queen's University in 1954, she taught high school English in Kirkland Lake until settling down in Toronto with Jim to raise their four sons. Mom never lost her sense of adventure. She remained passionate about literature, and was fond of travel and her many hobbies. Most of all, she loved her time with family, all of whom she was enormously proud of, and with her many close friends, some of whom she had known since childhood. Her favourite place on earth was her cottage on Kahshe Lake, where she spent her summers and where she loved to gather with family. For Carolyn, these precious times together were always an opportunity to celebrate all that she valued most about life. She was an active
participant in many volunteer organizations such as the University Women's Club and Anglican Church Women, and a strong supporter of many charities such as Moorelands Camp. Carolyn's life-long deep faith in Jesus Christ
was the solid rock on which she stood. She died as she lived, at peace with herself in the certainty that she had lived life to the fullest, and that she had lived a good life.

Her funeral will be held on Wednesday July 21st at Christ the King Anglican Church, 475 Rathburn Road in Etobicoke. Visitation at the church at 1:00 PM, funeral service at 2:00 PM, followed by outdoor reception. In lieu of flowers, please send donations to Mooreland's Kids camp, Faithworks (of the Anglican Diocese of Toronto) or Christ the King Church.