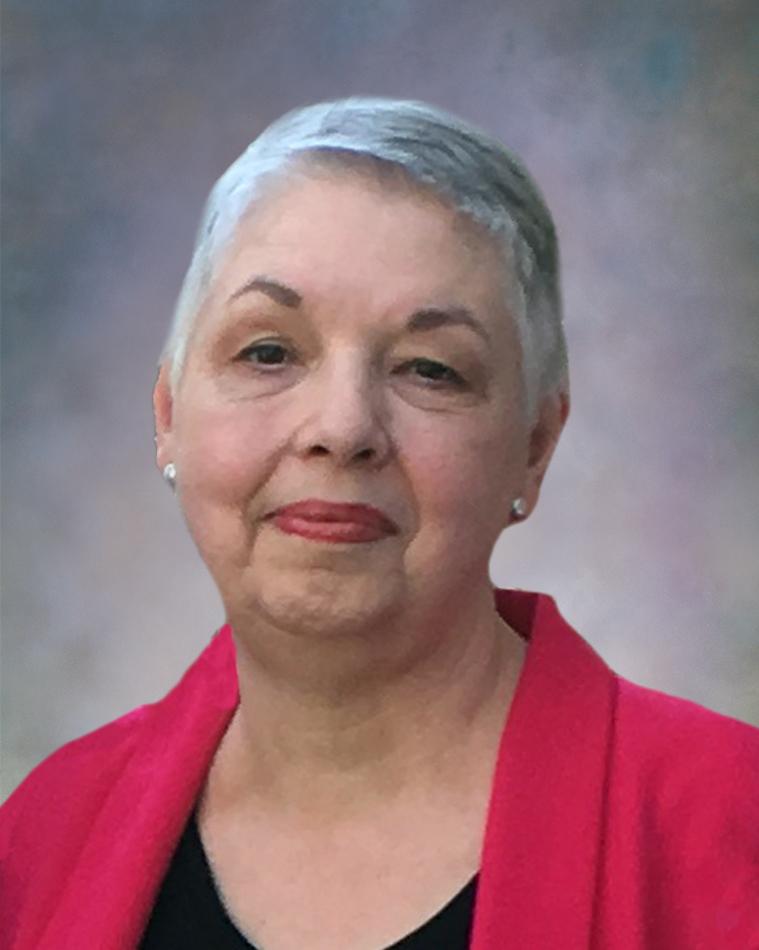 Carol Diana Watt Riemer, 71, of East Garafraxa, Ontario passed away peacefully on November 9, 2020 in Brampton, Ontario. The daughter of the late Paul Watt, and granddaughter of Annie Rowntree and Alan Watt, she was born in Toronto, Ontario on March 16, 1949, and attended Etobicoke Collegiate and Humber College. Carol met her husband Peter Riemer, and they were inseparable since 1972. She continued her education while raising two young children, taking courses at the University of Waterloo. Peter and Carol cherished 48 years together, 29 of which they spent raising their family in an old stone schoolhouse in East Garafraxa, where she worked as a freelance writer penning columns about family life in the country. Carol is survived by her husband Peter, their son, David, daughter-in-law Hayley, and granddaughter Claire, of Mississauga, Ontario, as well as their daughter Mary and son-in-law Jesse of Los Angeles, California. Carol was an incredibly intelligent woman with a talent for writing, a love of old movies, a beautiful smile and an unwavering devotion to her family. She is dearly missed by her family and those who knew her. A private visitation at Turner and Porter funeral home will be held in Mississauga, Ontario.