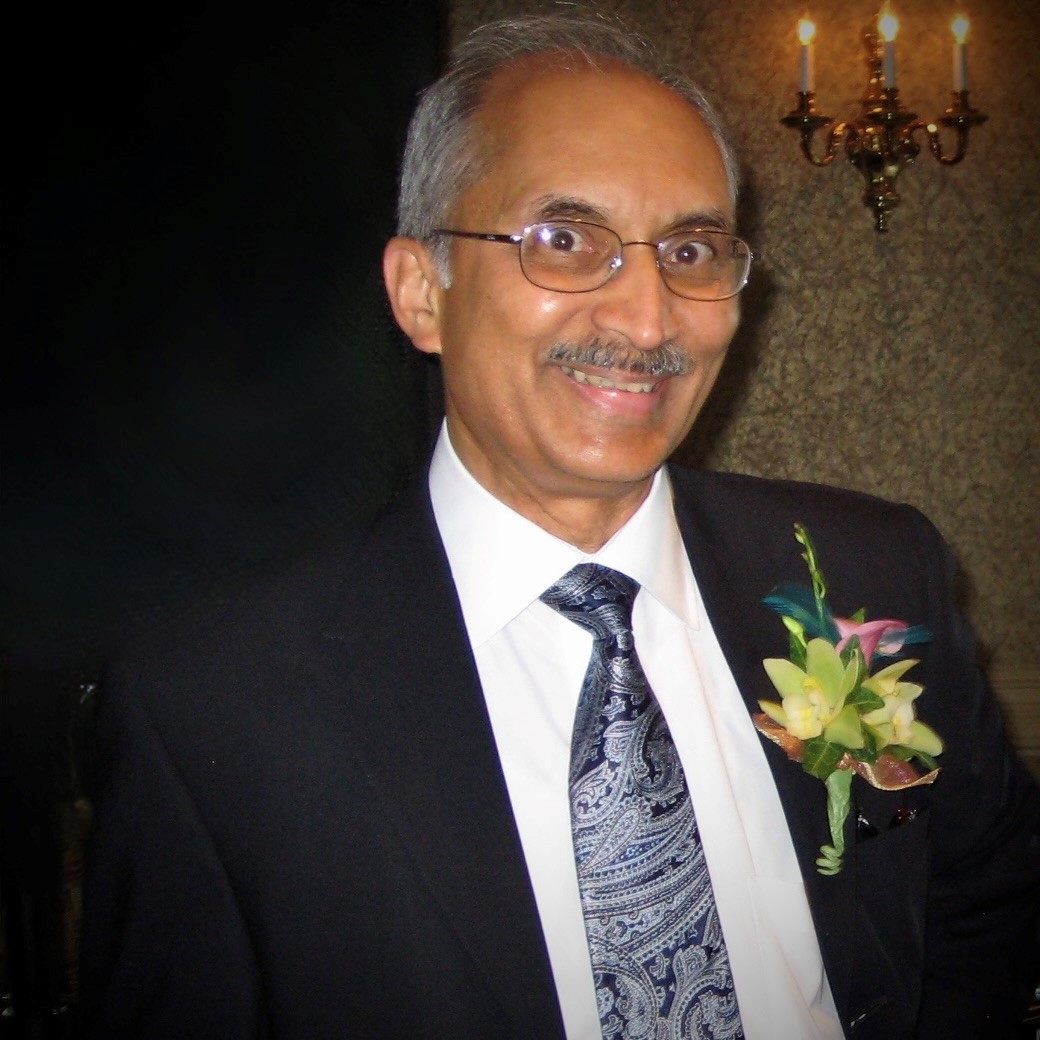 We are heartbroken to announce the passing of our beloved husband, father and grandfather, Carl Philipps on August 22, 2022.

Carl was the cherished husband of Linda (née Pereira) for forty-five years. He was the loving father of Marlene and Jeremie, Tania and Andrew and James and Marilyn. Carl was an adoring and doting grandpa, and will be dearly missed by his grandchildren Xavier, Isabelle, Mélina, Sophia, Benjamin and Nikola.

Carl was born to Harold and Enid Philipps in Bandra, India on March 27, 1949, and was the older brother to Andrea, Sonia and Hal. Carl’s career spanned many industries. He began in insurance and transitioned into computers where he travelled all across Asia and the Pacific. Wishing to be closer to home, Carl began his own business, MTJ Imports, importing wooden goods from Costa Rica. For years the whole family worked together to help make it a success. Carl eventually went on to work in the personal care and pharmaceutical industry at Gattefossé Canada, where he retired as Vice President of Operations in 2018.

Carl’s retirement allowed him more time to do what he loved; spending time in his garden, travelling, trying new recipes, watching cricket and spoiling his grandchildren.

Carl’s family was the pride and joy of his life. The legacy of his strong spirit, passion for gourmet fine cooking, love of entertaining, and zest for life will live on through them.

Just like he approached everything in life, he faced his cancer with courage, dignity, and strength, surrounded by his family and friends.

In lieu of flowers, the family would appreciate a donation in Carl’s memory to the Canadian Cancer Society.