The portion of Brian Ellsworth memorial that you are trying to access requires an extension in order to become active again. Would you like to contribute to the memorial?s extension? 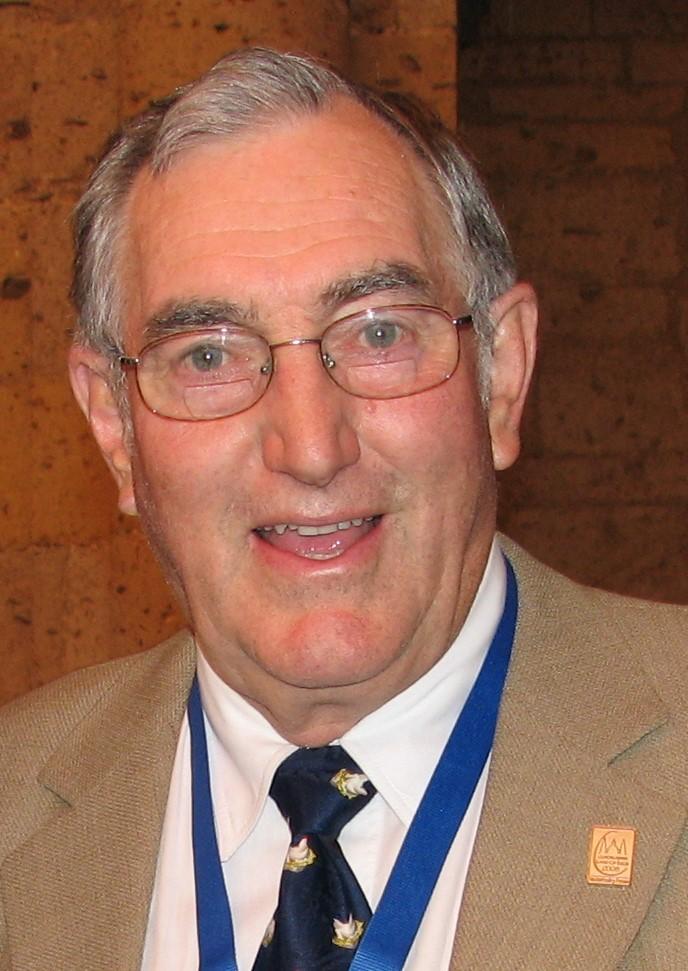 It is with great sadness that we announce that Brian has moved on toward his next journey, passing peacefully on Thursday February 10th, 2022, at the grand age of 88. This giant of a man leaves his family and friends with many remarkable memories. He loved nothing better than having a house full of family and friends. There are some very memorable stories that will be lovingly shared by his wife Jane, his children David and Robert and daughter-in-law Susan, his grandchildren Alexander, Patrick & wife Alicia, and Robin & partner Joe. Brian had a wealth of experiences and he was always happy to share his knowledge and views with us all. He will be missed by his first wife and lifelong friend Betty, his siblings Patricia and husband Jay, John and wife Cathy, his sister-in-law Lenore, his sister-in-law Corinne Simser-Wagg, and brother-in-law, Guy Simser, and the many members of his extended family. He was a father, grandfather, uncle, and valued friend. Brian lived life his way.

Brian was born in Ridgeway, Ontario on the family farm. He was proud to be a farmer his entire life and had the distinction of winning local county Farmer of the Year. Brian chose to study in his field, first graduating from the Nova Scotia Agricultural College, Dalhousie University, where he was awarded the Governor General’s Award for Agriculture, and in 1959, graduating from the Ontario Agricultural College of the University of Guelph. In 1966, Brian received the Canadian Nuffield Scholarship Award and studied agriculture in the UK for 6 months, thus began a lifelong leadership commitment to the International Nuffield fraternity. In the past Brian served as President of the Canadian Nuffield Scholars and over many years he and Jane hosted Commonwealth Scholars doing their study tour in Ontario. In 1996 Brian assisted in the creation of Agricorp, an agency that continues to serve Ontario’s agricultural interests. He was President of the Ontario Institute of Agrologists and an active participant of the OAC Alumni of U. of G. The Brian Ellsworth Ontario Graduate Scholarship, University of Guelph, was established some years ago, by friends and colleagues to pay tribute to the agricultural leadership of Brian Ellsworth, OAC ’59. Brian was inducted to the Ontario Agricultural Hall of Fame in June 2005. Brian’s love of study was lifelong. He was an avid reader and enjoyed a lively discussion.

His passion for agriculture led him to an expansive and dynamic career in the agri-food industry. He held several leadership positions before becoming a driving force in the Ontario Egg Industry serving as General Manager of the Ontario Egg Producers for over 30 years. His influence was felt in all aspects of this industry, and he was instrumental in the success of policies and best practices that make the egg industry the success it is today. Brian often said “Get Cracking!” which was the famous marketing campaign he was instrumental in initiating. He was recognized widely throughout the industry domestically, nationally, and internationally. Brian served as Chairman of the International Egg Commission for 3 years. Brian’s skill at making the best omelettes was appreciated by their many house guests.

Brian was fond of sharing his expertise and could often be heard telling the love of his life, Jane, how best to drive, cook, organize, and generally get things done. He loved regaling friends with his stories of Jane’s ventures and misadventures, her theatre life, and generally their multitude of international travels and social gatherings. Brian loved his dog, Rosie, who will miss him and the empty ice cream bowl! From 2005-2017, he loved his Florida winter home, and his association with the Wintergarden Presbyterian Church in Port Charlotte, from 2005-2017. A man of faith we are confident that he is now riding his tractor in the sky. He will not be forgotten.

In accordance with his wishes Brian has been cremated. His family will host a “Great Celebration of Brian’s Life” in the planting season. He liked a good party, and we will give him a Grand One!

A special thank you to the staff at Trillium Health Centre, The Dialysis Unit at The Watline Clinic and our nephew Christopher Lavender for his tremendous support.

In lieu of flowers, friends wishing to remember Brian with a memorial donation are asked to consider OAC Alumni Foundation https://bbis.alumni.uoguelph.ca/BBIS_Cannon/give/tribute (please click on donations above) or contact 519 824 4120 ext. 56934, or consider Nuffield Canada by e-transfering a donation to secretary@nuffield.ca or mailing a cheque to: Nuffield Canada 35011 Range Rd. 13, Red Deer County, AB T4G 0J1 or contact 403-872-9676., or a charity of your choice.

Sad to hear of Brian's passing, may he rest in peace. My sincere condolences to Jane and family members.

Enjoyed Brian's great stories and many lively discussions .He certainly will be missed .

Sorry for your loss Jane but I know he is in a better place now. I'll keep him in my prayers and you, of course, also You are a strong woman so keep your head up and go on with life, which is what Brian would expect and know you will do. Hope to see you in the near future. Big hugs coming your way.
Anne & Norm Oucharek

Brian was a character who I had the pleasure of knowing personally and professionally through our association in the egg industry. We had many lively discussions over 30 years. His passion for the egg industry was unrivalled and his dedication to his family and friends inspiring.
He will be missed by all who knew him……a life well lived. 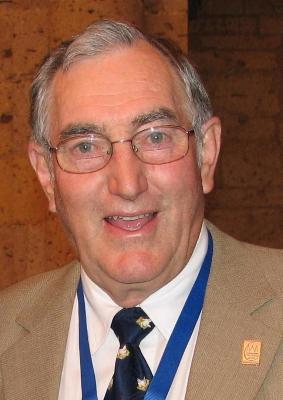