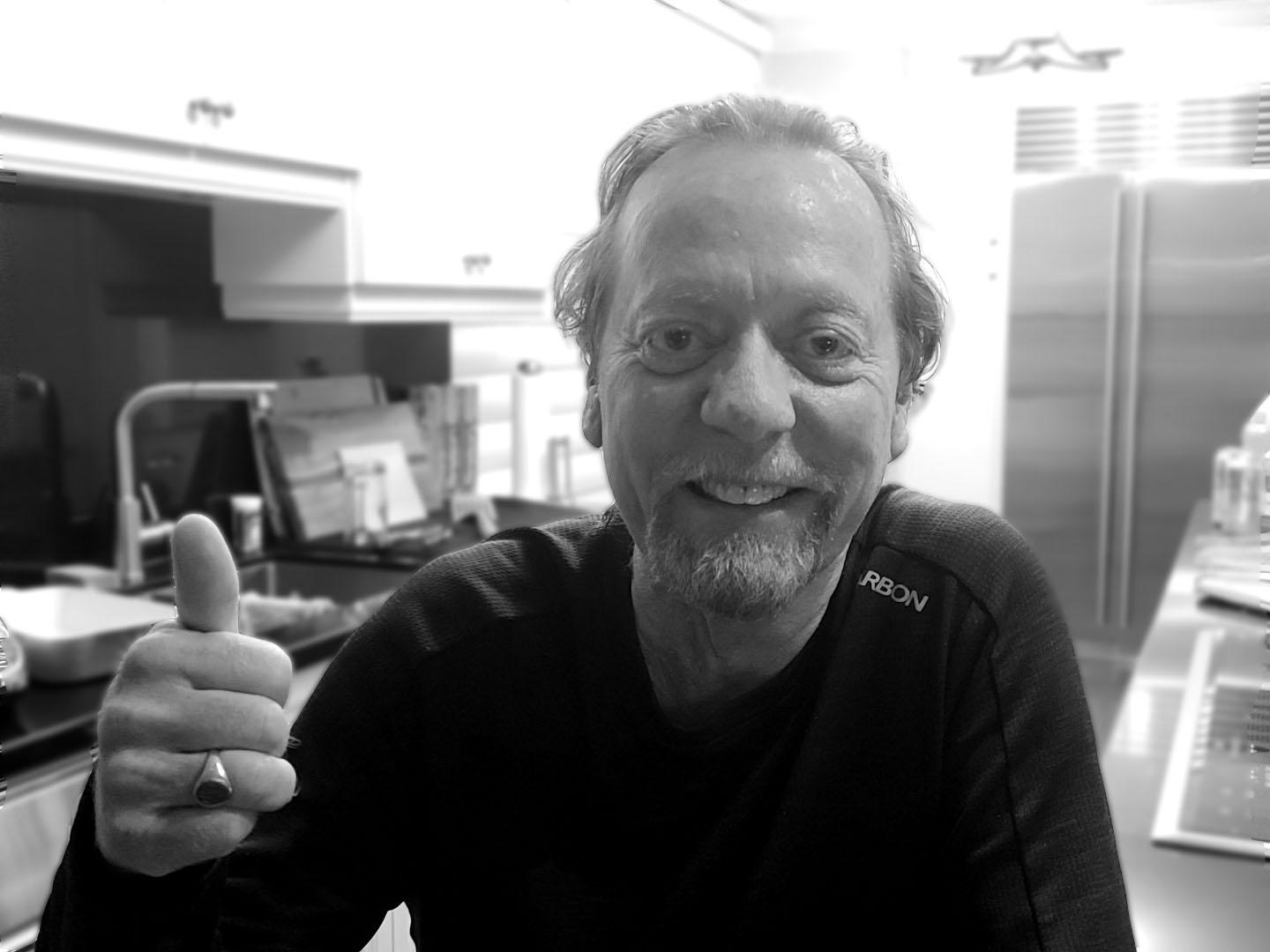 Survived by his two sisters, Kathy McGoey (Gerry) and Mary Roy (John), and brother Scott Burgess. Brian was “Uncle Bri” to his 6 nieces and nephews, and all of his friends kids. He was very special “Burgee” to Jared Dayment. They were two peas in a pod, and they had a shared love of paper towels.


Brian spent most of his career as CFO of Hunter Douglas, 15 years in San Diego, and the last five years before his retirement, in Toronto.

A new job brought him to Pembroke in 1989, and although he was there for only five years, he cultivated lifelong friends, and would return to his house on the Ottawa River every opportunity that he had over the next 27 years.


Brian’s death is such a loss to his family and friends, but we have comfort that he was able to die in his own home, having a final Happy Hour with his closest buddy since childhood, Greg Weedon, along with Bob and Marion Hutt, Karen and Rob Donald, Pam Dayment, Diane Wallace and his sisters Kathy and Mary. He wouldn’t have been able to stay in his own home without the unwavering love and care from Pam, Diane and Greg.

Brian was a gentle soul, made himself available to any and everyone, had a brilliant mind, and he loved life. He lived it to the fullest.

In lieu of flowers, have a drink in his memory.

There will be an Irish Wake held in Pembroke at a date yet to be determined.