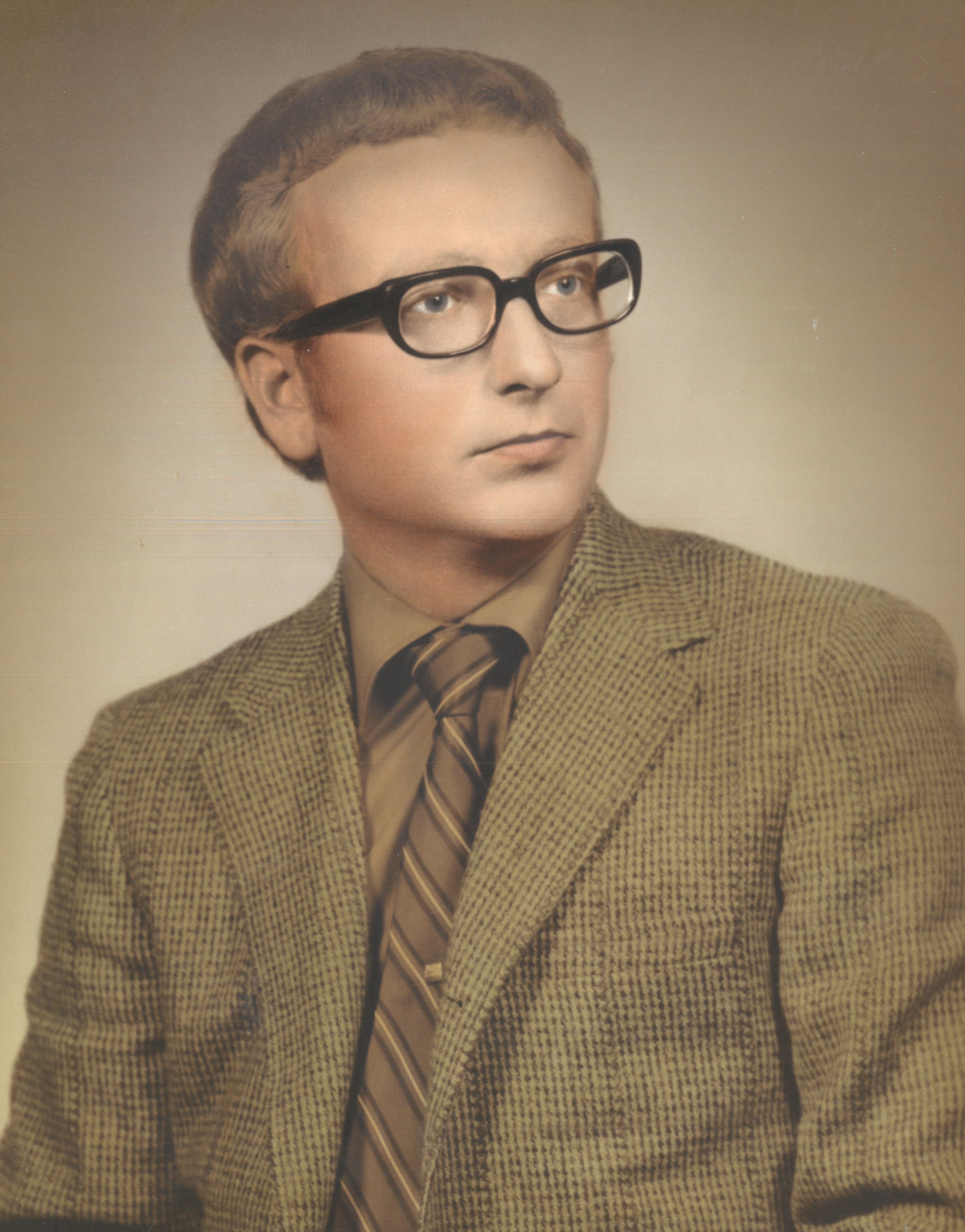 Beloved husband, father and brother Bohdan (Danchyk) Bardyn passed away January 14, 2021, at Humber River Hospital, Toronto, age 76, from heart failure. He is survived by his loving wife Iryna (Lesia) Mysko and brother Ihor. Bohdan will be sorely missed by his children Andrew , Joanna and Peter (Noreen).

Bohdan was born February 3rd, 1944 in Mostyska, Ukraine and grew up in Toronto. In 1944, to escape the invasion of the Red Army and its atrocities against the civilian population, together with his parents Anna and Michael, the family followed the refugee route through Slovakia and Austria to the American zone of Europe and arrived at the Displaced Persons Camp near Stuttgart. The family came to Canada in 1950.

Bohdan earned a degree in Philosophy from the University of Akron, (Ohio). He was an active member of PLAST Ukrainian Scouts Organization. For over 25 years he was a baseball coach with High Park Little League. Most recently Bohdan was the entrance examiner for the Canada-Ukraine Parliamentary Program (CUPP), an internship program in the House of Commons for Ukrainian university students.

Bohdan was an avid sports fan, but also appreciated fine arts, music, and dancing. His warmth, openness and wisdom will be missed by those whose lives he touched. A kind person who judged few and encouraged many.

Due to Covid-19 restrictions, there will be no visitation. The Panachyda funeral service will be held at St. Elias the Prophet Church. A memorial service will be held later when circumstances permit. The family would like to thank the staff of Humber River Hospital, for their compassion and attentiveness. In lieu of flowers, the family requests donations to the Chair of Ukrainian Studies Foundation or CUSF. Please indicate “for CUPP program”, 620 Spadina Avenue, Toronto, M5S 2H4.