The portion of Bernardino "Joe" Arruda memorial that you are trying to access requires an extension in order to become active again. Would you like to contribute to the memorial?s extension? 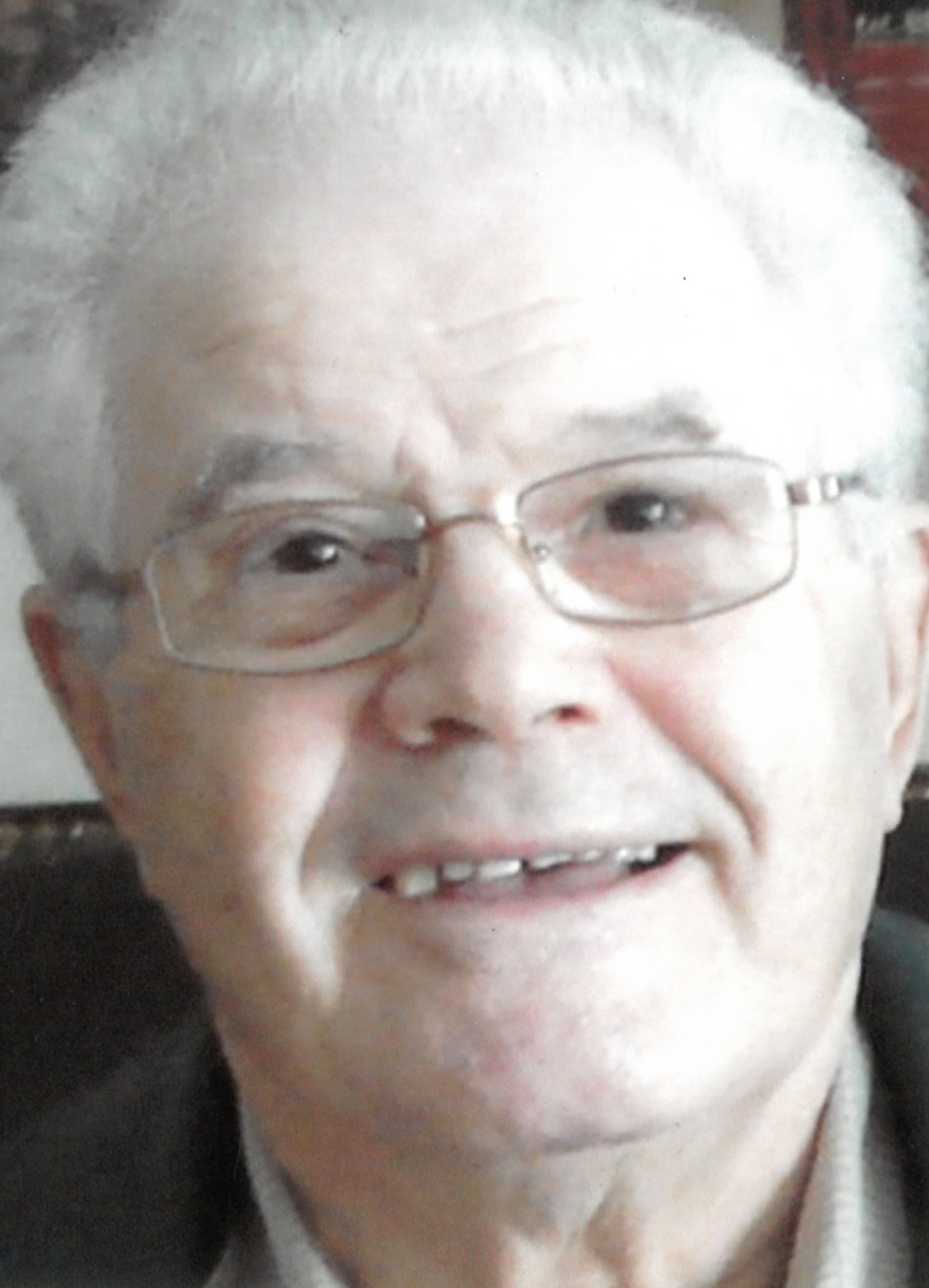 The family announces with sorrow the peaceful passing of Bernardino de Medeiros, “Joe” Arruda on Thursday, November 28, 2019, age 87, at The Pines Long Term Care Home, Bracebridge, Ontario.
He is survived by his beloved wife Teresinha (nee Vieira) of 61 years. Devoted father to Joe, Teri (Dominic) Morano and Paulina (Michael) Pintar. Cherished grandfather (Vavo) to Adam Morano, Owen and Andrea Pintar.
Predeceased by his parents, Leonilda and Hermano Arruda, and his infant son Bernardino. Dear brother of Evaristo (late Dialina), Hermano (Margarida), late Jose (Georgina), late Conceicao (Alfred) Cabral and Carlos (Ermelinda). He also leaves behind many treasured nieces and nephews.
Born in Ribeirinha, Sao Miguel, Azores, Portugal, he emigrated to Canada in 1956 in search of a better life. Working briefly as a farmhand then on the railroad, he found his way to the mines in Manitouwadge, Ontario where he remained until 1966.
Settling in South Porcupine, he was proudly employed at Texas Gulf/Kidd Creek Met Site until his retirement in 1989.
He absolutely loved his life and the people of South Porcupine; at church, town shops and of course becoming a permanent fixture at the arena, “The Barn.”
“Joe” will fondly be remembered as the dedicated and tenacious 50/50 ticket salesman for the Gold Kings, planting enormous gardens (his garlic was the best) and for his rhyming poems.
Most notably, he will be known as “Mr. Soccer”, dedicating many, many years organizing soccer clinics for South Porcupine Youth. In honour of his contributions he was the proud recipient of the Timmins Civic Pride Sports Award in 2003 as “Coach of the Year” then in 2014 as an Inductee at the Timmins Sports Heritage Hall of Fame (Builder Category).
The family would like to thank the support staff at Cedar Ward, The Pines Long Term Care Home in Bracebridge and the friends and family who took time to visit him there.
Although we will miss his jovial personality and zest for family and community life, his legacy lives on as “Joe Joe from Mexico” and “Come to the show, come see Joe”
Friends may call at the Turner & Porter “Peel” Chapel, 2180 Hurontario St., Mississauga (North of the QEW Hwy), on Sunday from 3-8 p.m. Funeral Mass will be held at San Salvador Do Mundo Catholic Church, 1212 Melton Dr., Mississauga on Monday, December 2, 2019, at 11:30 a.m. Interment Assumption Cemetery. Remembrance donations may be made to the Muskoka Seniors, Helping Seniors Live at Home. Online condolences may be made using this website.

Please accept our deepest condolences. Poppa Joe was a big part of our life growing up and even our children knew him. We will remember his rhymes, his laugh and he taught me to put Pepsi in his wine so that I could drive after. Joe would give us his beans from the garden and he would not take no for an answer! Our thoughts and prayers are with you all. Take care! Kelly, Luciano, Alana and Mariah.

Thinking of you and keeping you in my prayers during this difficult time. Tio Bernardino was very special to me...his smile could warm a room and his laugh was contagious. I’ll always remember his poetry, dancing with him at weddings (in particular the Steve Urkel dance!), his ability to make us laugh until we cried and of course, the visits in Huntsville that were so special to me. I take comfort in knowing that he is reunited with our loved ones in heaven and that he is free....May he rest in peace. Xo. Sylvia (“Sophia”)

Our love goes to Joe Jr. Teresa and all of the family. Such a beautiful person has left us. We met big Joe later in life through our cousin Mary, friend of Joe Jr. and we came to know and love him for the caring, loving and generous man that he was. He always welcomed our company and we always enjoyed his stories. He's with our beloved Mary now and together they're watching over us.

My dear uncle Bernardino Joe Arruda you will be truly missed.
My condolences to my aunt and cousins.
Alfredo, Emanuel (Lynn) & Maria Cabral 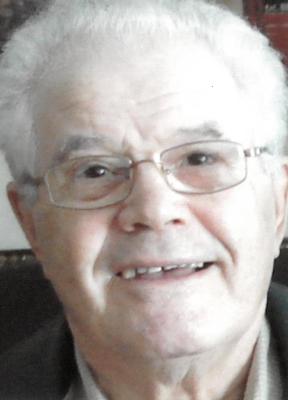 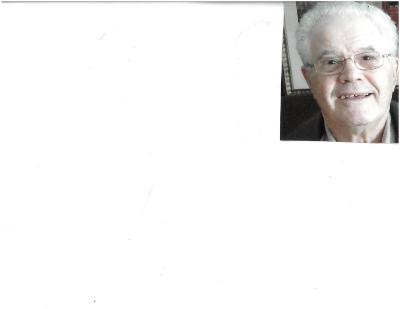