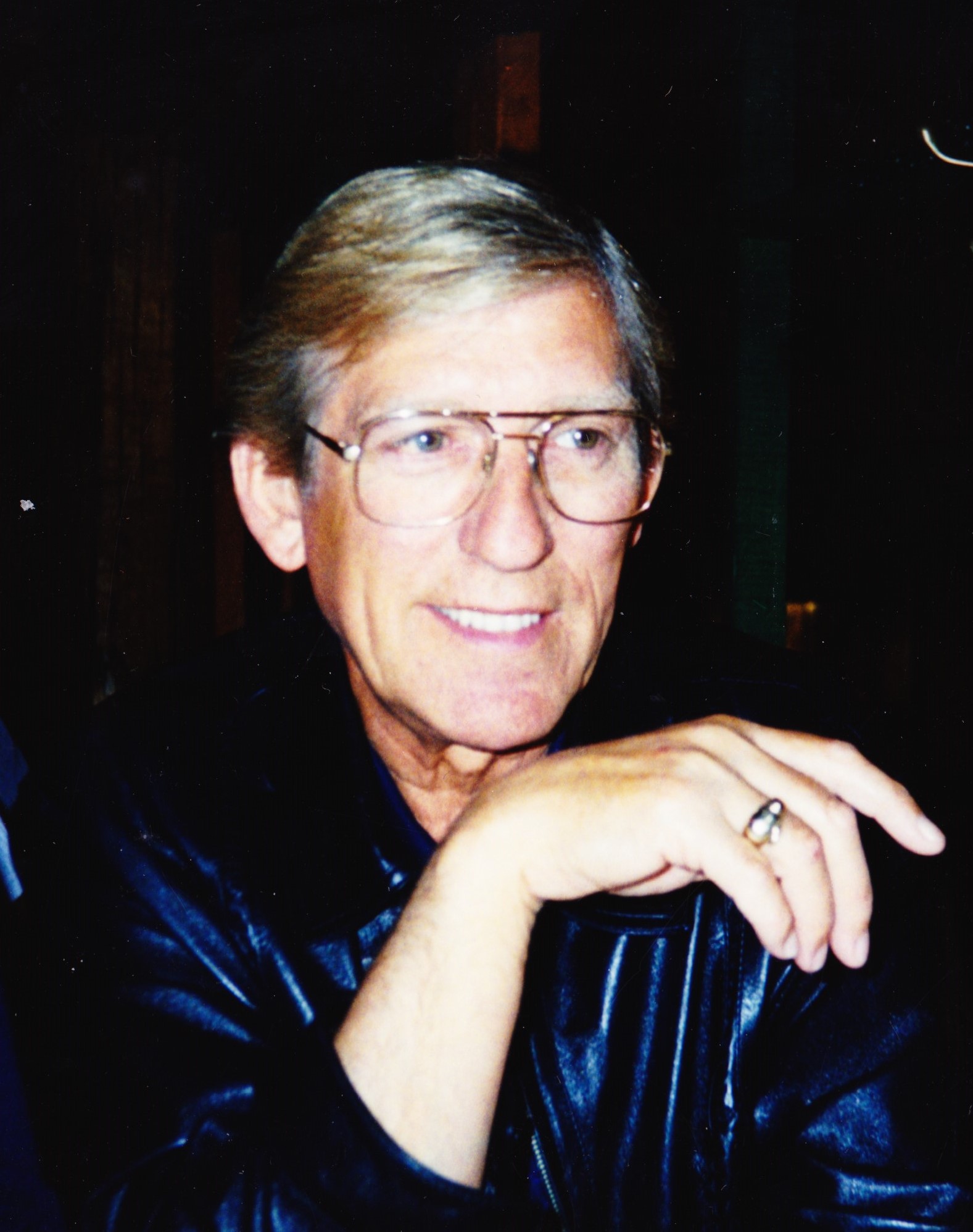 On Thursday, February 27, 2020, Barry Cosgrove, loving husband and father of three children, passed away at the age of 79 after a very long, and hard battle of Alzheimer’s Disease.
Barry was born October 15, 1940 in Sheffield, England to Nancy (Letts) and Sydney Cosgrove. He received his Architectural Engineering Degree during his service at the Royal Air Force. On June 29, 1985, he married Anne-Marie Leopardi. They raised three daughters, Michelle Coven, Leslye Kluey and Julie Holm.
Barry had burning passion for being revolutionary, and he was also one step ahead of the game. He was an avid sailor, and when he wasn’t spending countless hours out on the water he would be gardening with his wife. There was never a dull moment around Barry. He was always singing his favourite bands such as The Rolling Stones, and having the time of his life. He always made the best of the situation and lived with no regrets.
Barry was predeceased by his father, Sydney, mother, Nancy and brother Michael. He is survived by his wife, Anne-Marie, his three daughters, Michelle, Leslye, Julie, and grandchildren, Dorian, Ciara, Julian, and Ashley.
A funeral service will be held on Saturday, March 7, 2020 at Turner & Porter Funeral Home, 1981 Dundas Street West, Mississauga, ON, L5K 1R2. Visitation at 10:00 AM, Ceremony at 11:00 AM, immediately followed by reception. In lieu of flowers, for those who wish, donations can be made to Alzheimer’s Society.
Family would like to thank Cawthra Gardens staff for the excellent care provided to Barry for the past 4 years during his illness.