The portion of Antonija Zalar memorial that you are trying to access requires an extension in order to become active again. Would you like to contribute to the memorial?s extension? 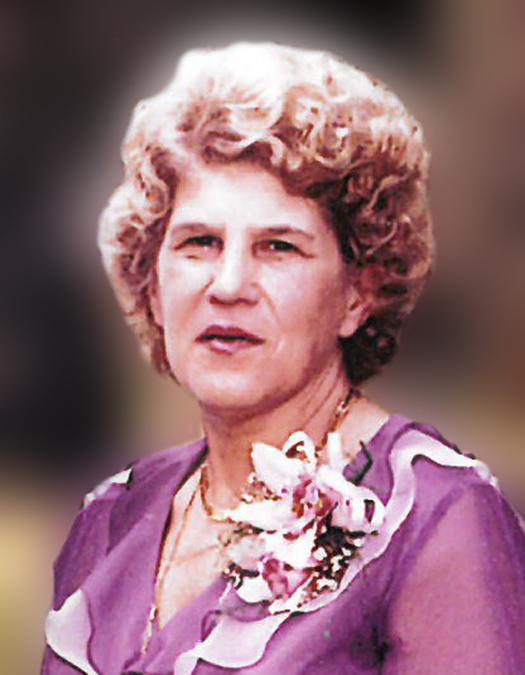 Peacefully passed away on August 8, 2019 at the age of 96. Antonija was born on January 25, 1923 to parents, Luka and Neza (nee Tavčar) Čarman in Stara Loka, Skofja Loka, Slovenia. She was the youngest of four children, Pavla, Jozefa and Valentin, all of whom predeceased her. Antonija attended internat school run by the Ursuline nuns located at the Skofja Loka Castle, where one of the classes taught was “lepo pis”, the lost art of penmanship. Antonija had beautiful handwriting. During World War II, Antonija moved to Klagenfurt, Austria where she was employed at the Hambrusch Enterprise, a food and restaurant business, for eleven years and became fluent in the German language. In 1952, Antonija moved to Toronto, Canada and married her husband Jakob, who predeceased her in 1973. Antonija and her husband founded and carried on a meat and food business known as Slovenija Meat & Delicatessen as well as a business importing specialty foods and delicacies from Europe, particularly from Slovenia. Antonija had many talents; she was an incredible cook and baker (her cabbage rolls and potiča, in particular, are unrivaled), she was skilled at needlepoint, a master knitter, and she enjoyed completing German crosswords. Some of her happiest times were taking her grandchildren to High Park to play. Antonija was the beloved mother of Margaret, Henry (Eileena) and Alexander; cherished grandmother (Omi) of Jakob (Maria) and Tatjana; and great-grandmother of Henrik. Antonija was kind, hardworking, humorous, and generous and will be very much missed by her family and friends. May she rest in peace. Bog ji daj vecni mir in pokoj! In nekoc bomo prisli vsi tja, kjer ni trpljenja. 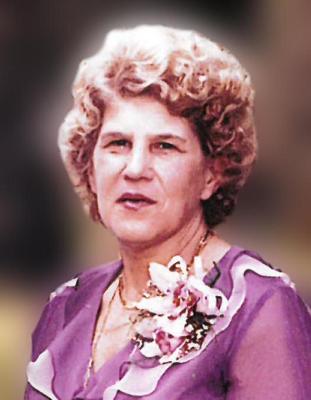