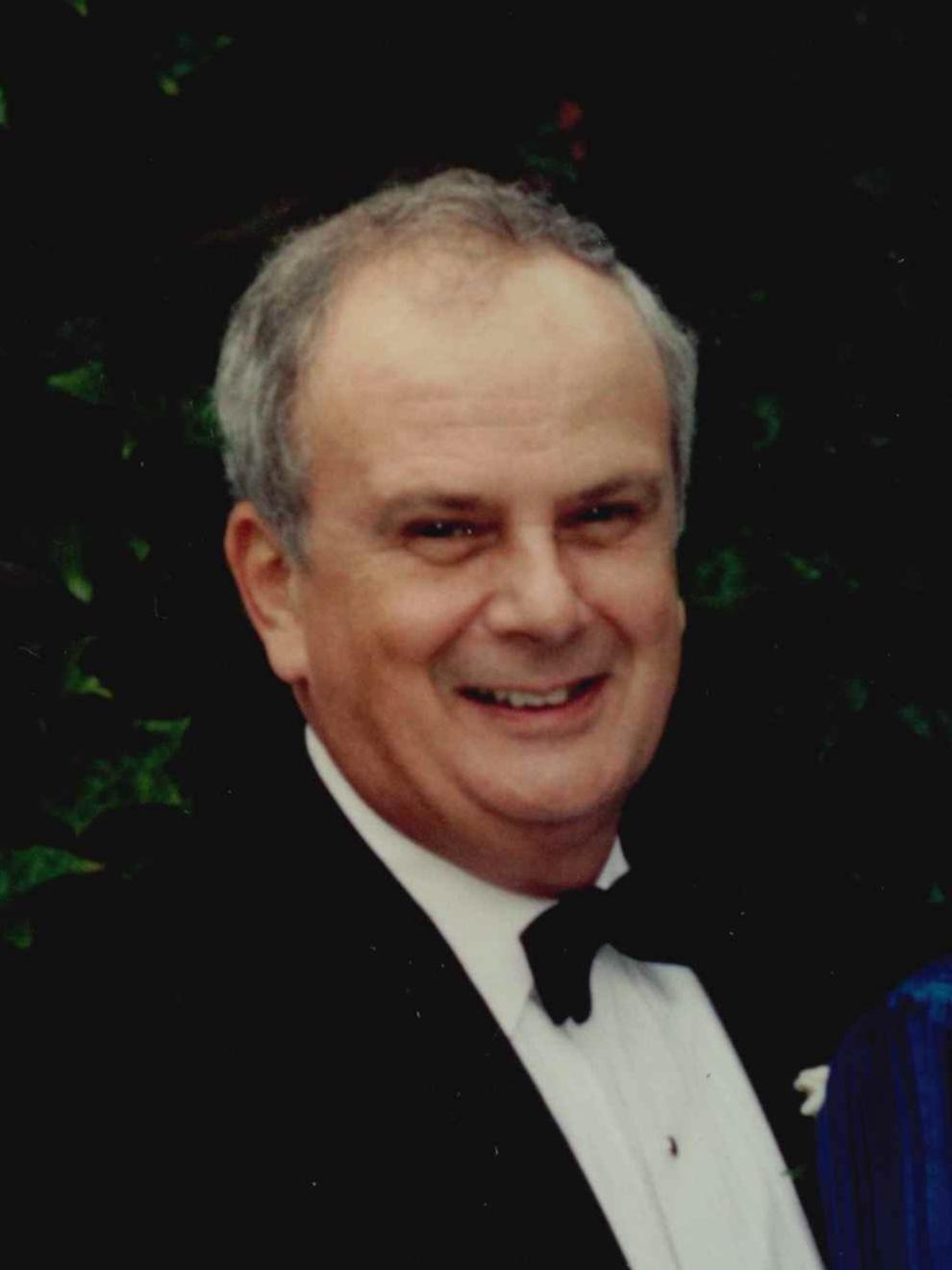 Tony was the youngest child of Marijan and Mara Filipovic (Zamic), and brother of Zvonimir, Ljubomir, Stephen, Eva and Anne, now all passed. He was greatly loved by his late wife Marion, son David (Tania), daughter Janet (Carl), and grandchildren Matthew and Jessica. He will be dearly missed by his sister-in-law Annie, and his many nieces, nephews, friends and cousins.

Tony came from a hard-working, first-generation Canadian family, poor materially, but rich in support and caring. He grew up on Osler Street in Toronto’s Junction neighborhood where he was raised by his mother after losing his father at the age of 7. As a child, Tony was always under the watchful eyes of his sisters and surrounded by a large extended family and many friends.

After graduating from high school (Western Technical-Commercial School), not a common thing in those difficult times, he worked for a few years at the General Electric Company before joining Dover-Turnbull Elevator Corporation as a junior draftsman.

Tony met his future wife Marion at a Croatian wedding she had ‘crashed.’ Spotting this beautiful young lady drinking a beer from a bottle, that was it: they were married for over 50 years until her passing in 2011.

While working full-time and raising a young family in a stable, loving and opportunity-filled home, Tony went back to school part-time to advance his career. Taking a course each year for over 20 years, with the unwavering support of Marion, he earned a diploma in business from the University of Toronto and then a Bachelor of Business Administration degree from York University. Tony enjoyed a long and successful career in the elevator business, retiring from Dover as Vice President of Manufacturing in 1995. He never forgot where he started out, and the guys on the shop floor liked and respected him as much as his executive colleagues did.

Tony loved to golf, and a trip to Titusville, Florida in the early spring with friends and cousins kicked off many seasons. He also enjoyed many trips with his friends to Las Vegas. Tony was a popular long-time member of the Islington Golf Club where he enjoyed spending time at least three days a week throughout most of his retirement, including in the winters playing snooker. Tony would be the first to admit he wasn’t a great golfer, but he was a welcome fourth in any group because of his good humour and charismatic personality, and he always loved to socialize year-round with his buddies on the 19th Hole.

Tony was a born optimist, ambitious with humility, a role model. He consistently maintained a positive outlook on life, never dwelling on the past, always looking forward and moving onward. He was a confident man who knew himself well, always doing his best at whatever task lay at hand.

A few years into his retirement Tony bravely faced his first of several challenges: heart surgery at the age of 65. He met with equal courage cancer at the age of 71, the passing of his beloved wife when he was 77, and finally Alzheimer’s. Throughout, he was a loving and very proud grandfather (a role that he cherished), and his natural personality continued to shine undiminished.

Maxims like “Everything in moderation,” “Do it like you mean it,” “You can’t rely on others to make you happy,” and most often of all “Enjoy!” were not just spoken, but were lived by him every day. Tony unfailingly relished life, right to his last breath. He was a cool dude. He was a beautiful man.

The family would like to sincerely thank the caring staff who looked after him at Oakville Trafalgar Memorial Hospital, as well as the staff at Chartwell-Waterford LTC Home, and Amica Bronte Harbour.

Friends may call at the Turner & Porter Neweduk Chapel, 1981 Dundas Street West, Mississauga on Thursday from 4-8 p.m. Funeral Service will be held in the Chapel on Friday, April 22, 2022, at 3 p.m.

In lieu of flowers, a memorial donation to the Alzheimer Society or the Heart and Stroke Foundation of Canada would be appreciated by the family.