The portion of Anthony "Tony" Craske memorial that you are trying to access requires an extension in order to become active again. Would you like to contribute to the memorial?s extension? 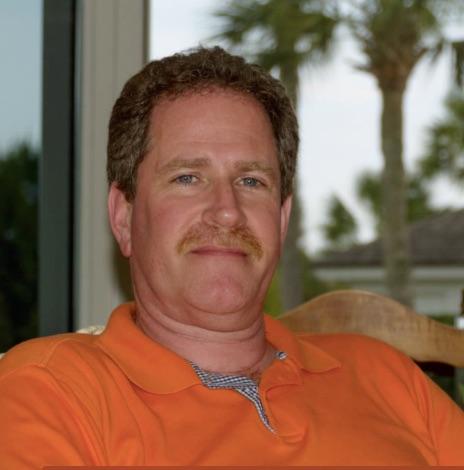 It is with the greatest sadness and very heavy hearts that we announce the passing of Anthony “Tony” David Craske this past Friday, September 6th. Tony, at the age of 58, is survived by his loving wife and best friend, Rose; his three sons, Michael (Cia), David (Melissa), & Jonathan (Jenn); his brother, Bob; his close friends Norm, Ken, Dave, Bill, Gerard, Jamie, Ann, and many others. Tony is predeceased by his mother Ada and his two sisters Judy and Leslie.
Born in Montreal in 1960, Tony was raised to be compassionate, genuine, and hard-working. After school, Tony began working in the sales and distribution of chemical products - a job which he later developed into a diverse and incredibly successful career. Tony had a knack for forming meaningful connections with almost anyone he met. Those who worked with Tony knew him for the unrelenting nature of his productivity and good humour. As a father, Tony took great pride and care to instill in his sons his impeccable taste in music, his love of hobbies like hockey and golf, and his sincerity. He and Rose shared many wonderful memories during their 39 years together including travelling, building their home, and fostering a tight-knit family of both relatives and close friends. In his precious spare time, Tony enjoyed cycling, running, cooking, and a glass of fine wine followed by a good nap. He travelled much of the globe and was always happy to share his rich experiences with those around him. Tony will be remembered as an incredible father, husband, friend, and neighbour.
We would like to extend our sincere gratitude for the exceptional care and compassion Tony received during his treatment to the nurses, doctors, and care staff at Princess Margaret Hospital.
Friends may call at the Turner & Porter Yorke Chapel, 2357 Bloor St. W., at Windermere, east of the Jane Subway, on Sunday from 6-9 p.m. Funeral Service to take place in the Chapel on Monday, September 9, 2019 at 1 p.m. In lieu of flowers, gifts may be sent in the form of a donation to either Princess Margaret Hospital or the Leukemia & Lymphoma Society of Canada.

For a short time at Azelis Tony's office was next to mine and gave me a chance to get to know the guy I'd heard so much about. He was incredibly funny, a very dry sense of humor. His vast knowledge will be missed by all who knew him. My sincere condolences to all of his family. You are in my thoughts and prayers

You are in our thoughts and prayers.
So sorry for your Loss.
Hugs Bill and Pat

Dear Rose, it was with heavy heart I received your message about Tony’s passing today. He’d been a business partner, mentor and friend to me these last few years. We had played with visions of conquering the world ... somewhat infused with inspiration from great wine and good food. He spoke of you often with love and he was always so proud of his boys. I will miss him dearly. I hope this small gift to cancer treatment eases the burden for another family walking that same life changing path that you, Tony and family have gone through. My love and deepest sympathies. I am joyful for having known Tony. Damien

We are so so sorry to hear of Tony's passing. We are unable to be there for the visitation but please know that you and your family are in our thoughts and we send our deepest sincere sympathy. Love John and Janice

We’re gonna miss you Tiger. You’re one of the good ones. One of the best.
Honoured and privileged to say you were our good friend and a great man.
The Yauks 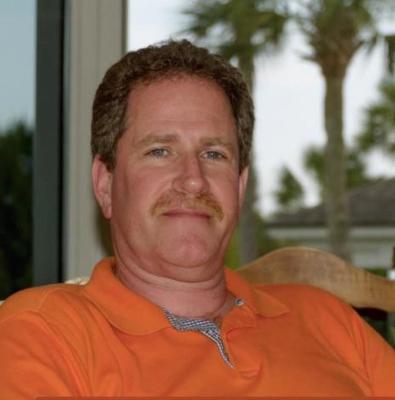