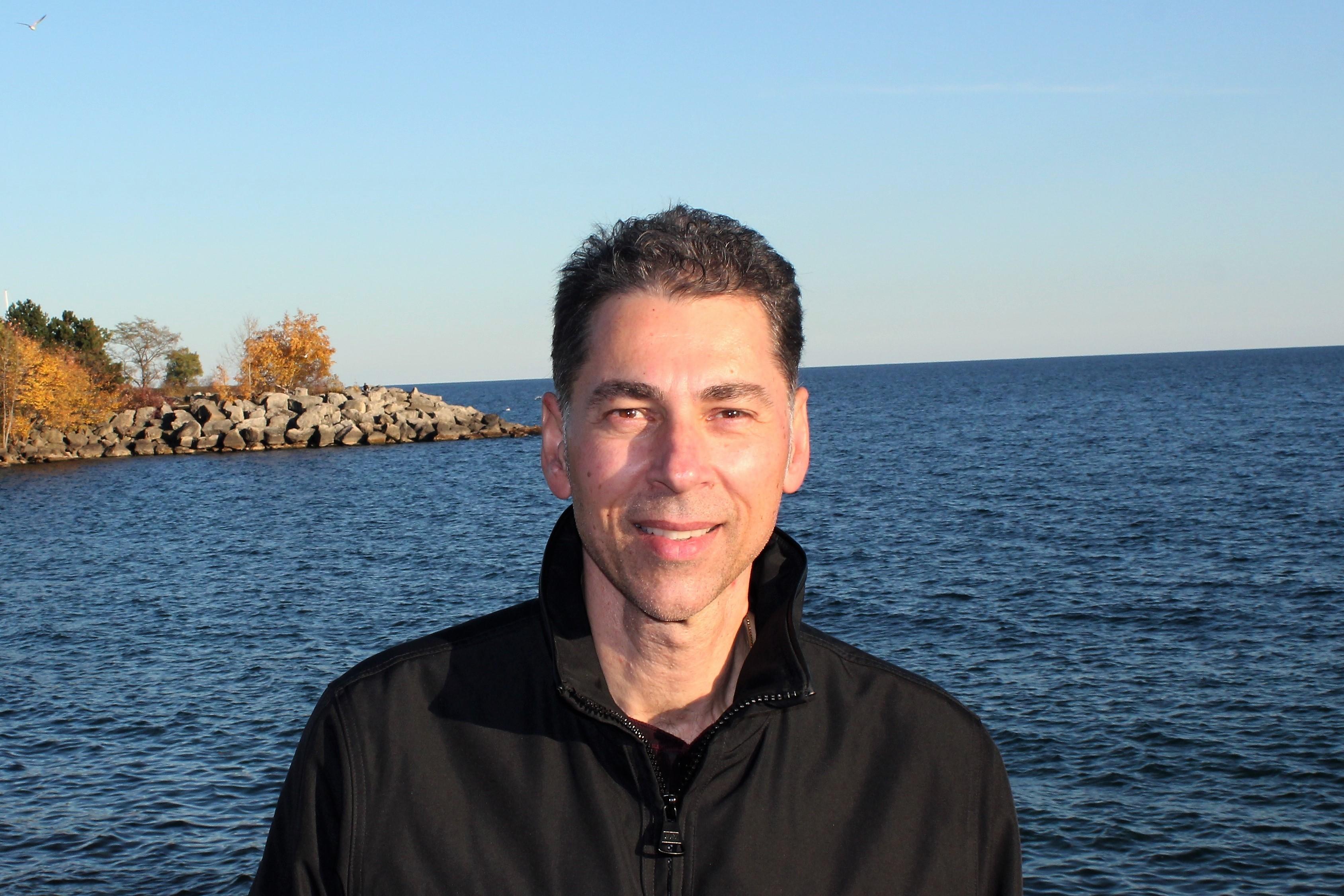 It is with heavy hearts that we announce the death of Anthony Pantaleo on December 25th, 2022, at the age of 59. Anthony passed away at Trillium Mississauga Hospital after a long struggle with early-onset Alzheimer’s disease.

Anthony is predeceased by his mother Lore, his father Nicola, and his brother-in-law Ivan. He is survived by his wife of 35 years, Helen, his two children Adam and Julia, and his brother Mike (Debbie). He will also be missed by his in-laws Tina and Mirko, his niece Alina, his uncle Franco, and aunt Melina, and his cousins.

Anthony was born in Toronto and raised in Mississauga. He was very passionate and dedicated to his work, building a 20+ year career at Italpasta. He loved his family very much and provided for our every need. We will cherish countless memories of family vacations, cottage weekends, and all the time we shared over the years. Anthony was very sociable; he made friends easily and was well-liked by everyone he met. He also cultivated many long-lasting friendships that endure to this day.

We were devastated when Anthony was diagnosed with early-onset Alzheimer’s disease in 2012. Although life became much more difficult for him and for us, we continued to cultivate memories and spend time together as a family. As his disease progressed, our priority became to ensure that he was well cared for both mentally and physically. Anthony was able to live in his own home, surrounded by his family, until the end. We will miss him dearly.