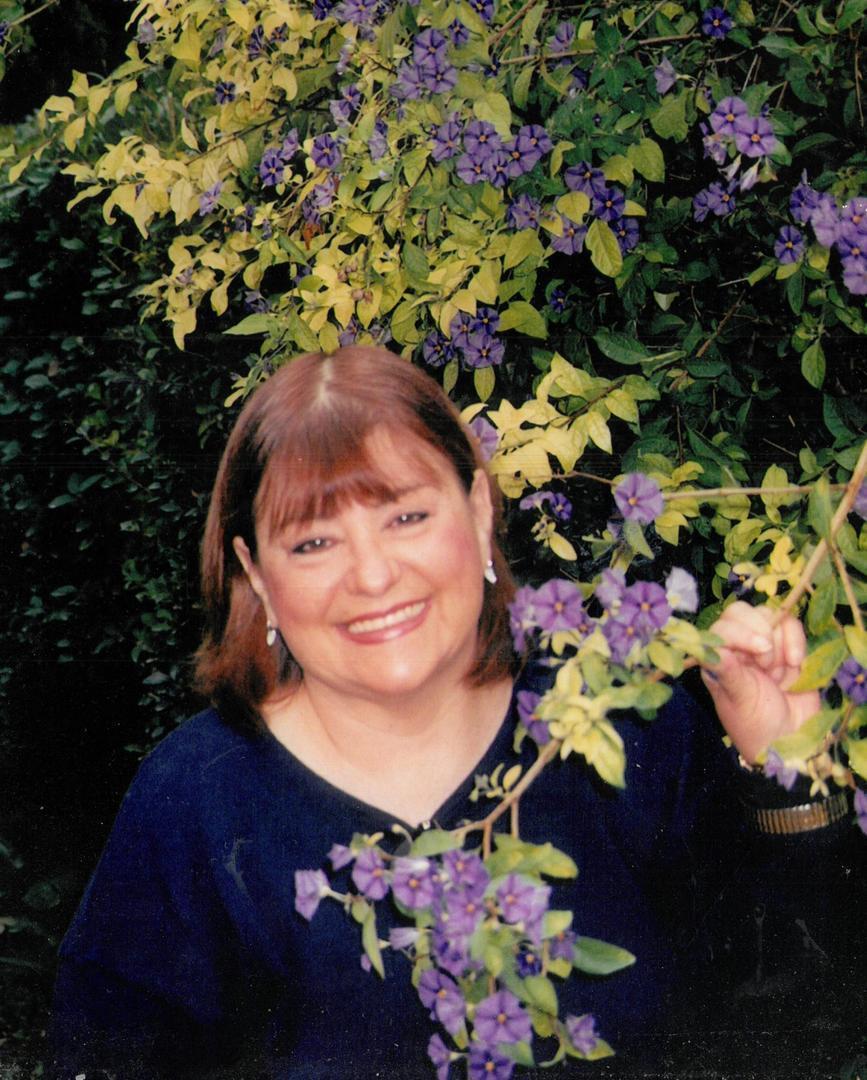 Anne Gulycz-Caldwell, aged 72, of Toronto (Etobicoke) Ontario, passed away peacefully and unexpectedly, Thursday November 12th, 2020, at St. Joseph’s Hospital, with her devoted and loving husband Alan by her side.
Anne was born October 24th, 1948 in Boussoit, Belgium to parents Osyp and Maria (Dziubak) Gulycz.
In 1951, the family boarded a freighter ship bound for the port of Halifax. The family of 3 were given the option to immigrate to Canada, or the United States. Anne’s parents chose to make Canada their new home, and Anne was so grateful her parents chose Canada to call home.
Anne was proud of her Ukrainian heritage and all things Ukrainian, but she was deeply proud and loyal to her Canadian roots, A Proud Canadian.
As a young girl, Anne attended Fern Avenue Public School, then attended Mt. Mary Immaculate Academy in Ancaster, Ontario, class of 1966.
In 1973, Anne began her career with Air Canada, retiring in 2002, ending a 29 year career.
Anne met her husband Charles Alan Caldwell in 1997 and they were happily married for many years. They enjoyed many wonderful trips and cruises, and eventually found a second home wintering in Progreso, Yucatan, Mexico.
During her lifetime, Anne met and cherished many friends. She was loving, caring, and fiercely loyal to her close friends and family. She will be deeply missed by everyone who was blessed to share her life journey.
There are so many lives she touched in a positive way. So many memories that bring a smile and show the wonderful person she was. So many stories about how she made a difference or made someone’s day. Her generosity, her energy, charisma, a special zest, infectious laughter, and direct nature.
Predeceased by her father Osyp Gulycz (1997), mother Maria Gulycz (2011), and her beloved pet Peach.
Anne is survived by, and greatly missed by her husband, the love of her life, Alan.
I have a “Never Ending Song of Love” for you. “I’ll Go To My Grave Loving You.”
Brother William M. Gulycz and wife Marianne Eichenberg of Darwin, NT, Australia.
Due to Covid restrictions a private funeral service was held Monday, November 16, 2020.
A Mass will be held in December at the Ukrainian Catholic Sobor of the Holy Protection.
A Celebration of Life will be held at a later date when it is safe to do so.
“Love begun in this world will be taken up again in heaven…never to be broken off.”
Donations in Anne’s memory may be made to Ronald MacDonald House Charities, Diabetes Society, Kidney Foundation, or a charity of your choice.