The portion of Andy (Adriaan) de Regt memorial that you are trying to access requires an extension in order to become active again. Would you like to contribute to the memorial?s extension? 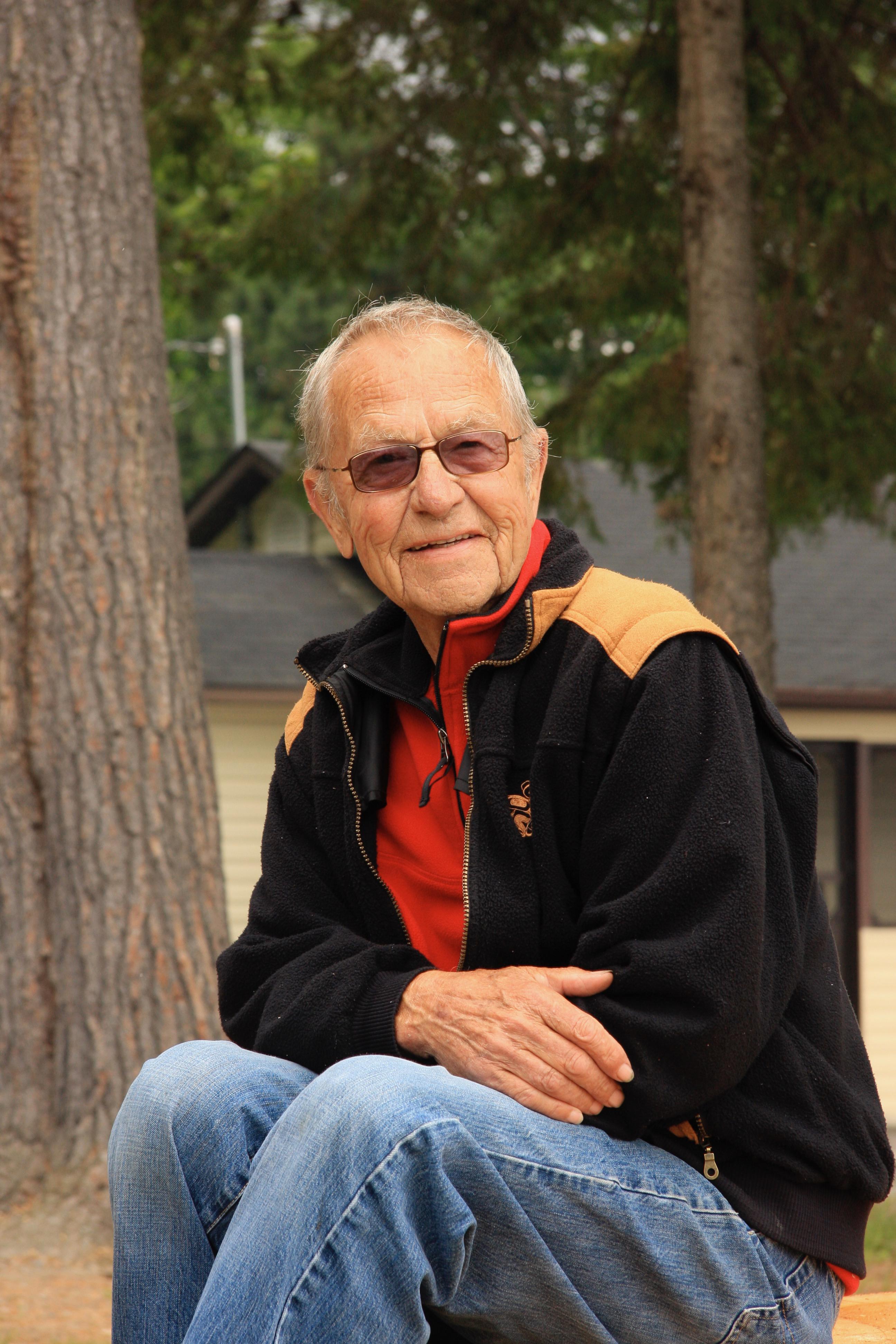 Passed away peacefully on Monday, May 13, 2019 at his Hockley farm, Rabbit Run, in his 90th year. Andy was husband to his beloved Joanne, with whom he shared 44 years of marriage. A proud Canadian, but also a proud Dutchman, he was born to Piet and Cornelia de Regt in Zeeland, a southern province of the Netherlands in the village of Kloetinge, on the 17th of December 1929. After the Second World War, he and his brother Hugh sailed to Canada on the SS Waterman in search of new opportunities. After several varied and difficult endeavours, he became one of the founding partners and driving forces behind the KAFKO-PONDEX Company. With much dedication, entrepreneurship and grinding hard work, he was instrumental in growing the company into the largest manufacturer of inground swimming pools in North America. He is survived by his wife, Joanne; daughters Kerri (spouse Brian) and Jaynie (spouse Chris), step-sons Cliff (spouse Judy) and Jim (spouse Corina). He is Pa to his grandchildren Courtney, Colleen, Valerie, Darcy and Patrick. He is Opa to his grandchildren Cheryl (spouse Dan) and Michael (spouse Kayleigh). He is Great-Opa to his great-grandchildren Ava, Sam and Iris. Andy is survived by his siblings Wim and Jack de Regt, Janny deWitte and all his nieces & nephews. He was predeceased by Jan, Hugh, and Piet DeRegt. Andy loved his family dearly and he will be sadly missed by all of his family and friends. Special thanks to Dr. Richard Nishikawa and Palliative Care Nurse Becky.

Memorial donations in lieu of flowers may be made to The Hospital for Sick Children. Online condolences may be made through www.turnerporter.ca

Our heartfelt wishes, thoughts and prayers go out to you and all of your family during this time.
Remember, love and find memories never pass away. Those moments in your lives are always with you. ❤️

We are very sorry for your loss. We are sorry we could not make it to the funeral

We are very saddened to her about Andy’s passing. He and his family were long term neighbors and friends from our Tecumseh Park days, we all shared some fun times and created some wonderful, long lasting memories. Andy gave me my first couple if jobs as a teenager, firstly as a cleaner when we worked on the Sheridan College site and secondly at Kafko Pools where I started making liners and ended up installing pools for him. Great guy who always listened and was genuinely concerned about you. He will be missed. Our condolences to the families.

Met Andy and his family the first day when I arrived in Cooksville, now, Mississauga,
back in 1964, I will never forget that day!
That day was the start of a long friendship. Have many great memories!! I know, as am sure, you must have said once or twice, “you again?” Or, at least thought so! As did show up for the occasional meals!
I always looked at you and the extended family as my family and for that, I thank you!
Did not know you in Holland, even though we did live rather close, it is a small world.
Over the years stayed in touch with the girls and sure hope that will continue!
Now the time has come to say “good bye”. Rest In Peace Andy, it has been quite a journey!

I worked at Kafko with Andy for many years and shared so many fun & entertaining memories. Just thinking about those days way back then (mid 80's)... now brings a chuckle/laugh and a smile to my face. What a super and unique man!
My heart goes out to the whole family at this very sad time. Andy thank you for being you and all those wonderful humorous jokes! 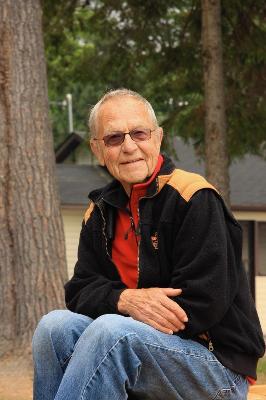