The portion of Andy Yemen memorial that you are trying to access requires an extension in order to become active again. Would you like to contribute to the memorial?s extension? 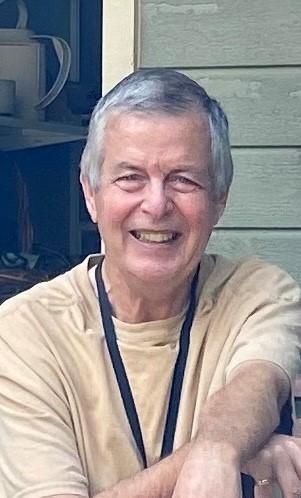 It is with deep sadness we announce the passing of Andy Yemen on Friday July 22, 2022 at the age of 65. Andy left us suddenly. Though he had a debilitating illness, we expected he would go on forever…


He leaves behind his devoted wife Pamela (nee Darlington), his sister Lynda (Rod McGillivray), his sister in law Peggy Barusta (Larry Sinclair) and many cherished cousins, friends and colleagues. Andy was predeceased by his parents Matt and Eileen Yemen.


Andy grew up in Toronto (Etobicoke) and spent his summers at his beloved cottage in Inverhuron on Lake Huron. Throughout his career in merchandising, he made significant contributions to organizations such as Sears, Hockey Hall of Fame, Disney and the CN Tower where he was consultant, manager and buyer of retail store operations for over 20 years. Andy was a man of many passions. He loved playing the piano, attending Shaw Festival, extensive gardening, and enjoying time with his golden retrievers. Andy and his family were members of the Royal York Road United Church, offering their volunteer expertise over the years.


Andy was the ultimate people person and formed close friendships with many he met. He loved life and it was infectious. He saw humour in everyday living, always had a funny anecdote, and generally endeared himself to young and old. As was his summer custom in the last few years, Andy was often out on his scooter in Mississauga or at Lake Huron, feeding biscuits to any interested dog and sharing local gossip with the neighbours.


Andy was diagnosed seventeen years ago with a familial form of ALS. As many of his favourite activities became no longer possible, he never complained. Instead, Andy focused on what he had and what he could offer to others. He was a kind man, a generous man and an inspiration to all.


If desired, donations in memory of Andy can be made to the ALS Society of Canada, the Heart and Stroke Foundation, or a charity of your choice. At Andy’s request, no funeral services will be held.

Bob Martin just informed me of Andy's passing. I am so sorry to hear this news. Though I have not seen Andy for many years, I will never forget his leadership at the High Park Curling Club, and his always cheerful attitude. I am happy to hear that he never lost that positive approach. I will always remember him fondly.

Andy was the glue in our family, maintaining connection and relationship and keeping us all humble. He will be missed. His ability to relish life will always be an inspiration to me.

Andy was one of a kind and we have so many wonderful memories to treasure . He will always be remembered with a smile and remain in our hearts forever

Although we lived far apart, ever since meeting Andy in July 1976, I've considered myself lucky to have such a close friend. He was the friendliest, most vivacious person I've ever known and would flirt with all the girls from 1 to 100 years old. He was a jokester and you had to stay on your toes to realize he was pulling your leg as he'd tell a story. Janice and I will miss him so very much.

Sorry to hear about Andy he will be missed. 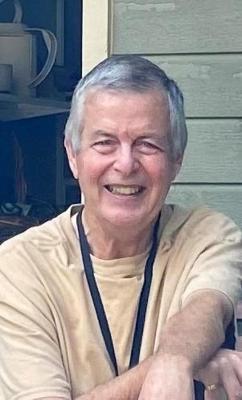