The portion of Alvin (Al) Tweten memorial that you are trying to access requires an extension in order to become active again. Would you like to contribute to the memorial?s extension? 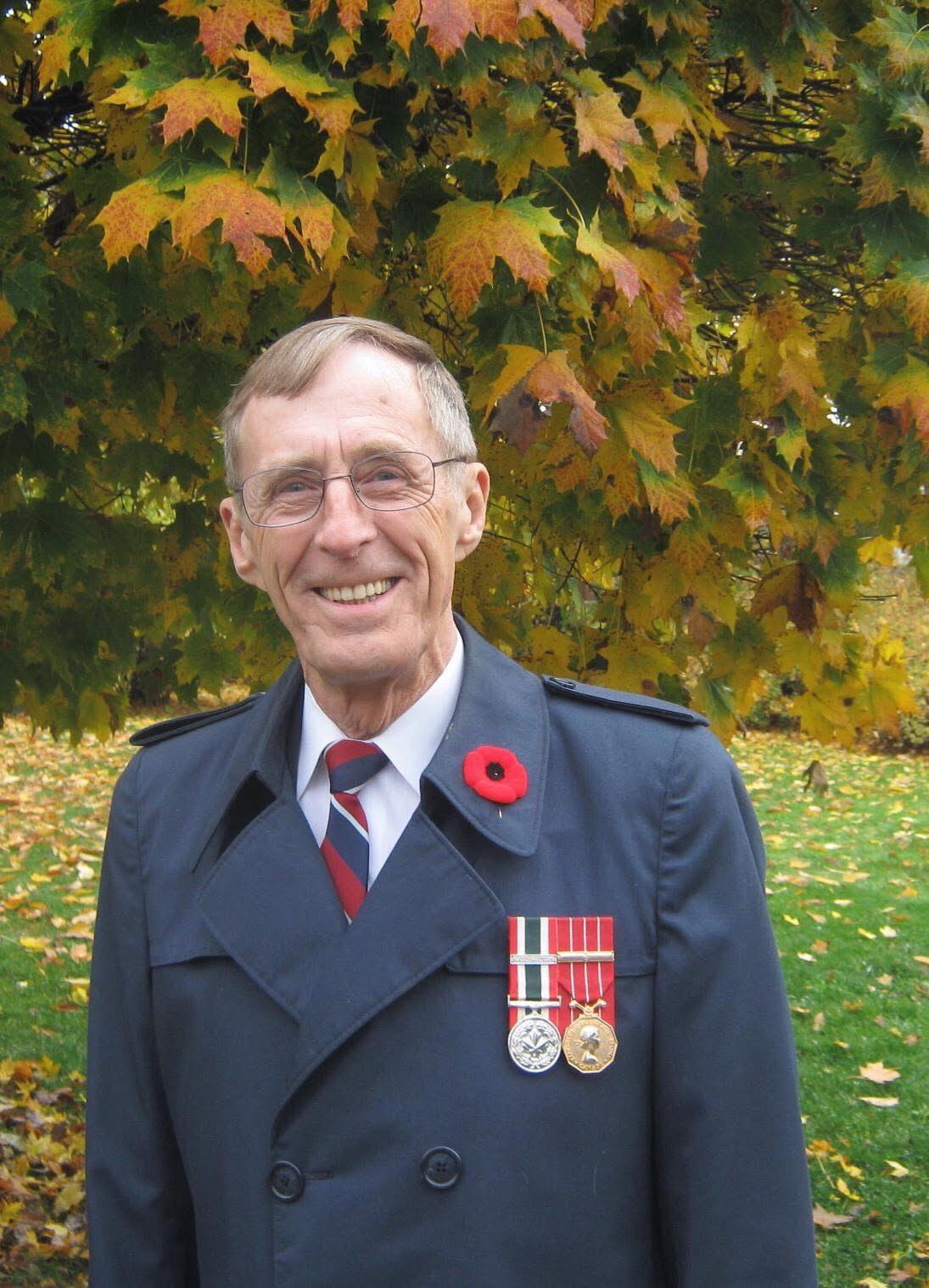 The family announces with sorrow the death of Al Tweten of Toronto on October 20, 2017 as a result of cancer. Predeceased by his father, Marlowe Tweten in 1985, his brother Roger in July 2012, three brothers and one sister in infancy.

He is survived by his mother Jeanne Tweten of Regina; three brothers, Philip (Tyma), Ralph (Richael) both of Calgary, Reg (Ruth) of Regina, four sisters Janet (Doug) Craig of Regina, Mary Ann Sikora (Kel) of Surrey, BC., Karen (Arnold) Dobroskay of Saskatoon, Christina (Les) Morgan of Georgia, USA, sister in law Carol Tweten and many nephews, nieces and cousins, and his many friends around the world.

Friends may call at the Turner & Porter “Yorke Chapel” 2357 Bloor Street West (at Windermere) on Thursday from 2-4 & 6-8 p.m. Funeral Service will be held on Friday, October 27th at 9:30 a.m. in St. Andrew's Presbyterian Church. Cremation to follow.

In lieu of flowers, donations in memory of Al to the Toronto Humane Society or the Princess Alexandra Bursary of the Queens Own Rifles would be appreciated.

It was a pleasure working with Al at PIA and our friendship continued after we both retired. Al was intelligent, opinionated, colorful and did not hesitate in letting you know how he felt. A good soul that will be missed by many and I, for one, am grateful to have known him. RIP Al, you deserve it.

Mr. Al Tweeten was a fine gentleman. Full of laughter and smiles. A nice person to know. Working with him at the funeral home was an honour and a privilege. He will be missed.

A giant of a man, who always had a smile on his face.

Oh! I have slipped the surly bonds of earth,
And danced the skies on laughter-silvered wings;
Sunward I've climbed, and joined the tumbling mirth
Of sun-split clouds, --and done a hundred things
You have not dreamed of --Wheeled and soared and swung
High in the sunlit silence. Hov'ring there
I've chased the shouting wind along, and flung
My eager craft through footless halls of air...
Up, up the long, delirious, burning blue
I've topped the wind-swept heights with easy grace
Where never lark or even eagle flew --
And, while with silent lifting mind I've trod
The high untrespassed sanctity of space,
Put out my hand, and touched the face of God. 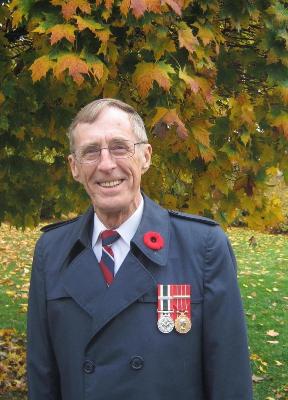 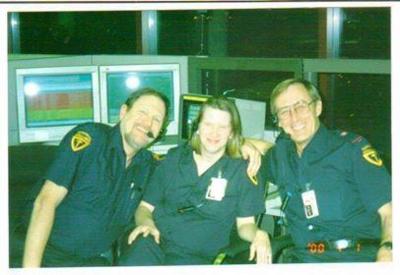 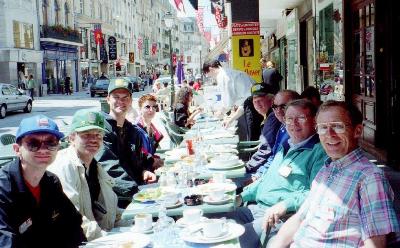