The portion of Alfred "Fred" Bidini memorial that you are trying to access requires an extension in order to become active again. Would you like to contribute to the memorial?s extension? 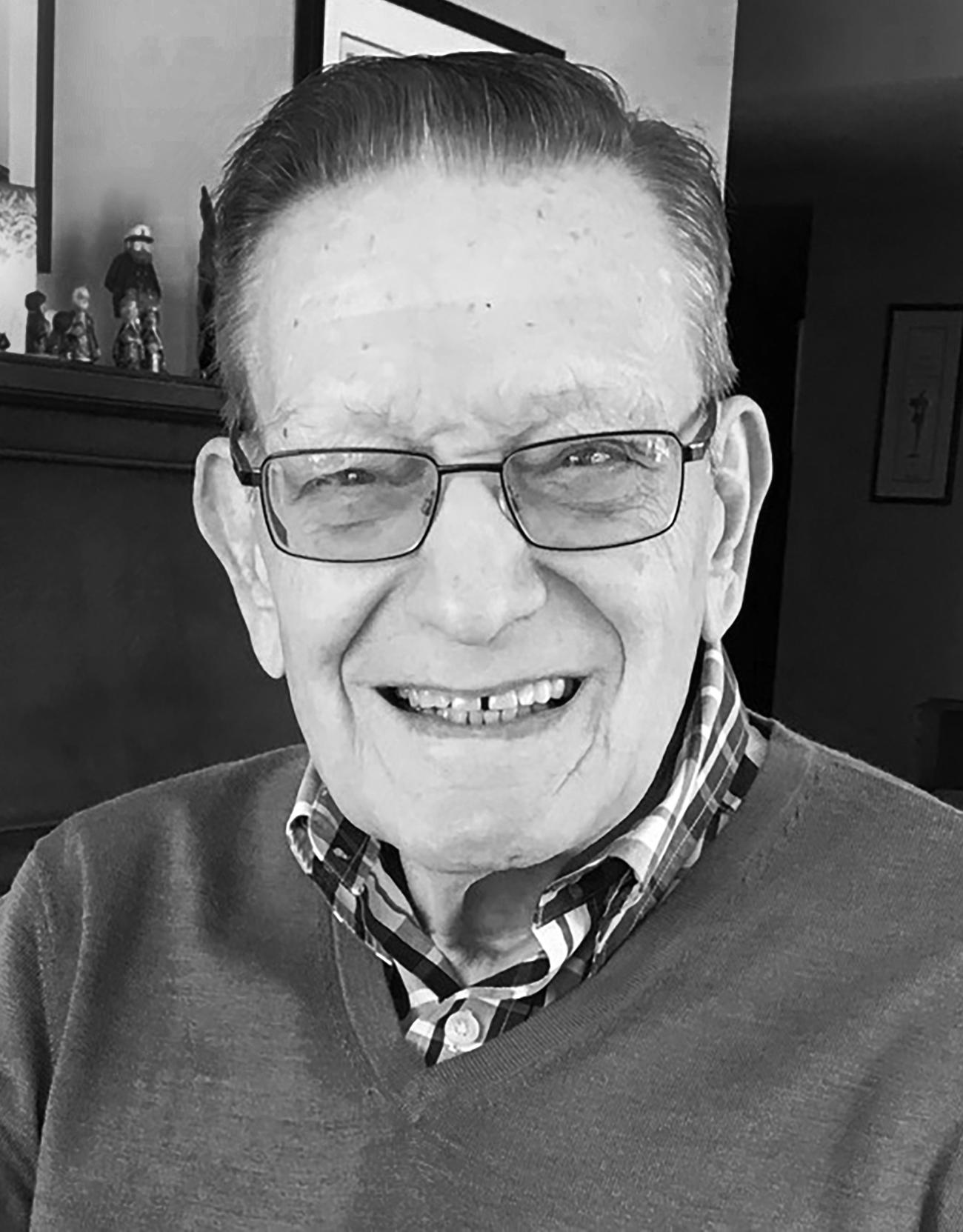 The Bidini family wishes to acknowledge the passing of Alfred Ralph (Fred) Bidini this past Wednesday, December 5. Husband, father and devoted nonno, he was swept away peacefully with his family at his side, leaving behind a legacy of friendship, love, humour and stories from a seemingly endless well, told with a mile-wide smile. In work, Fred was a Chartered Accountant before becoming a leading shopping centre developer across Ontario and around Canada, being the first to suggest developing Bayview Village into an enclosed mall. In leisure, he was a righteous hunter of water-fowl and de facto environmentalist. He was a member of the Luther Marsh Hunting Retriever Club, and a Wolfe Island shooter, where he hunted with his grandsons alongside his dogs Claire and the two Gunners. His love of hunting was matched only by his love of sailing, leaving the shores of the Etobicoke Yacht Club every summer and into his 88th year in his longstanding CS-22. Fred made it his business-- nay, his responsibility-- to converse with whomever entered his orbit no matter the hour or circumstance, preserving a little bit from everyone he encountered. A self-confessed “homer” sports fan, he attended the first ever Blue Jays game in April 1977, and was a voracious reader and curious traveler, flying around the country to hunt and returning to Italy several times to visit the Tuscan homeland. He is survived by his wife, Joanne; was predeceased by Ann Palermo; and leaves behind his daughter, Cathy, and son, Dave, as well as their partners and children. He believed in the idea of heaven on Earth, and would suggest we carry ourselves forward with this is mind. In lieu of flowers, donations may be made in Fred’s name to Swim Drink Fish at waterkeeper.ca/donate.

I was shocked and saddened to learn of Fred's passing. We shared a lengthy association with the Shopping Centre Industry and during our retirement we made a point of getting together over lunch every year to reminisce about past times.
I will miss those good times!
Rest in Peace, Fred

A donation has been made to Waterkeeper.ca.

Fred was forever the gentleman sailor and it was a pleasure to share both the dock and the race course with him.

Mark and I are so very sorry to hear this news. Although we are far apart geographically, we stay in touch as family. Our hearts and love go out to you and your family. Much love, Mark and Wendy Francis

We are so sorry for you loss. We want you to know you are in our thoughts and our prayers . Love Roband Rob and Susan 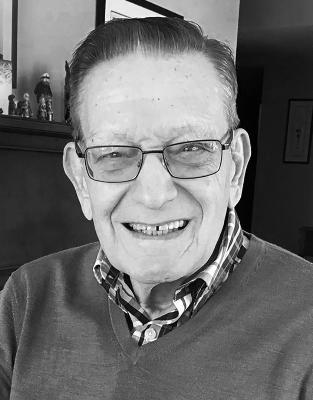