The portion of Alfred "Alf" Jenkins memorial that you are trying to access requires an extension in order to become active again. Would you like to contribute to the memorial?s extension? 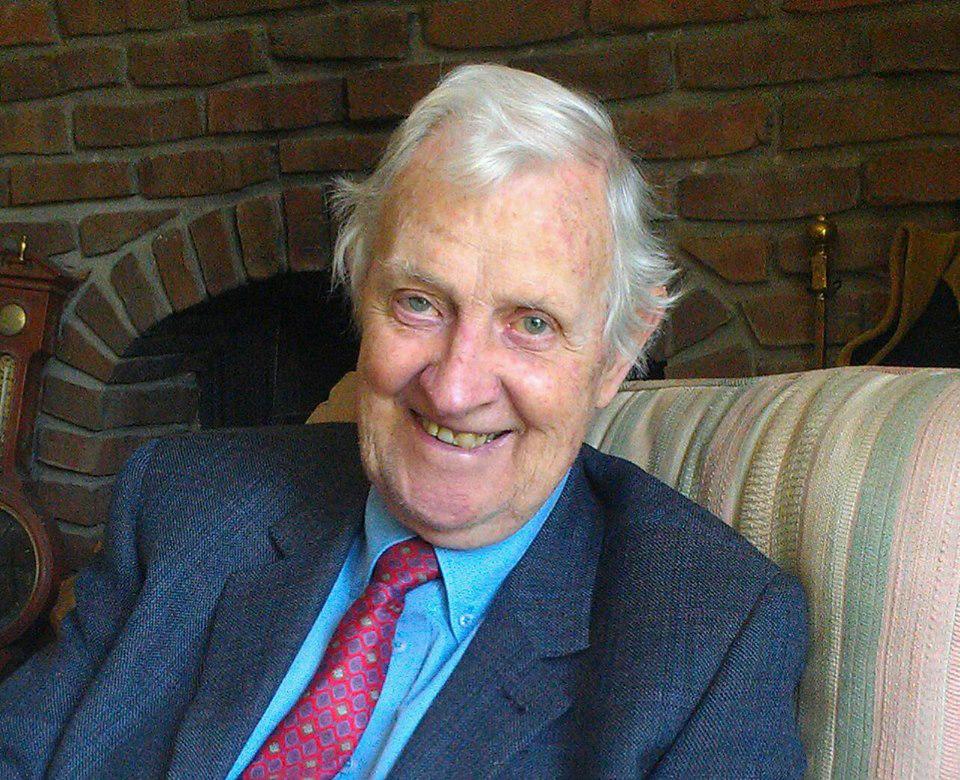 On Friday October 19, 2018 Alf passed away peacefully at home at the age of 88. Alf was born November 24, 1929 in Toronto to Herbert Jenkins and Ellen Jenkins (Cruikshank). He will forever be fondly remembered as devoted to his family: wife Mary (neé Caven) of 63 years; daughters Brenda Jenkins (Don) and Daphne Jenkins (Rick); sons Ron and John; and grandchildren Imogen, Ellen, Henry, Josh, Alex, and Jessica, as well as by his many friends and colleagues.

Foremost among Alf's recreational interests was sailboat racing. His youthful competitive racing was in International 14s, and later Alf raced keelboats at National Yacht Club on Wednesday nights, where he was a lifelong member. In the off-season, to keep his competitive edge, Alf tirelessly played cards with family on Wednesday nights.

Alf's love of sailing found its professional intersection in his long career as Executive Director of the Ontario Sailing Association, which he built into a model for sports governing bodies in Canada. Other sailing interests included the Shellbacks Club, the National YC Oldtimers Sailing Association (NOTSA), and youth sailing, in support of which he founded the Junior Club at the NYC.

Alf was also deeply involved in community building, through the Church of the Holy Spirit, the Burnhamthorpe Community Centre, and the Halls and Hawk Lakes Property Owners Association. Participation in the Mississauga South PROBUS Club and the High Park Melita Lodge rounded out Alf's interests. Really, if there was a meeting to attend Alf was there.

Alf's family extends a very special thank-you to Dr. Justin Chopra and the nursing and personal support workers who assisted so greatly in Alf's final days; Dawn and Dadu were particularly spectacular.

Visitation at Turner & Porter Peel Chapel, 2180 Hurontario Street Mississauga on Thursday from 7-9 p.m. A funeral will be held Friday, October 26, 2018 at the Church of the Holy Spirit of Peace, 1170 Tynegrove Road, Mississauga. There will be a receiving line and gathering starting at 10 a.m., service at 11 a.m., followed by a reception. Interment will take place at Park Lawn Cemetery following the reception. A Celebration of Life gathering will be held Saturday, November 24, 2018 from 12-2 p.m. at the National Yacht Club, 1 Stadium Road Toronto.

In lieu of flowers, donations may be made to the Princess Margaret Hospital or the charity of your choice.

I can't believe you are gone, Mr. Jenkins. You've been such a deeply loved and respected part of life for all of us Gallingers for 51 years. God bless you. Your memory will always be cherished . Till we meet again in Heaven.

Dear Ron: Our condolences to you and the Jenkins family on Alf's death. He was a gentleman who personified the Corinthian spirit. His contributions on Ontario sailing and the National Yacht Club will live on. I will remember him every time I see a Kirby 25.

Very sad news. I thought the world of Alf and remember him fondly during my 23 yrs. with NYC. We will miss him.

My deepest sympathy to Ron, John and the Jenkins family. Your Father was such a gentlemen and he always remembered everybody's name. He will be greatly missed. Sincerely,
Adele Jardine

Deepest condolences to the entire family from Marlene, Alan, Christina Josh, Catherine, Maggie, and Eve. We will miss our chats with him on the beach. 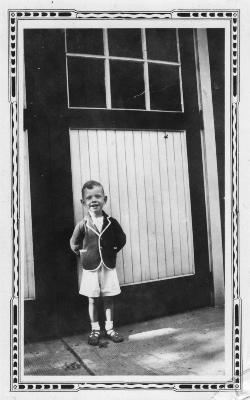 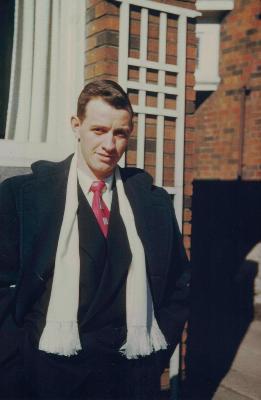 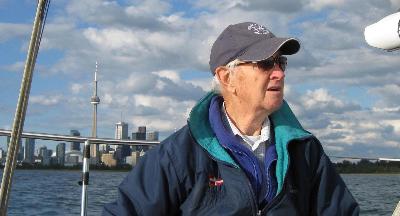 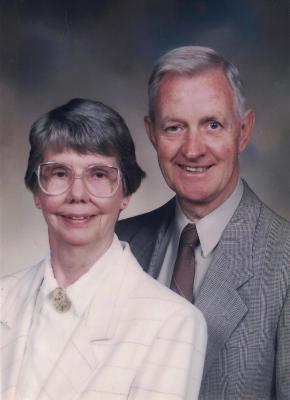 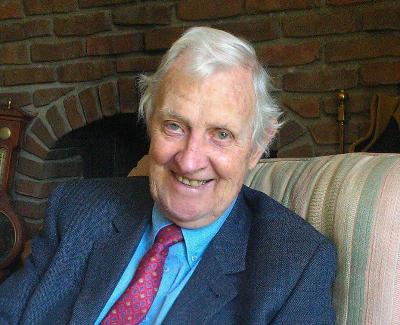