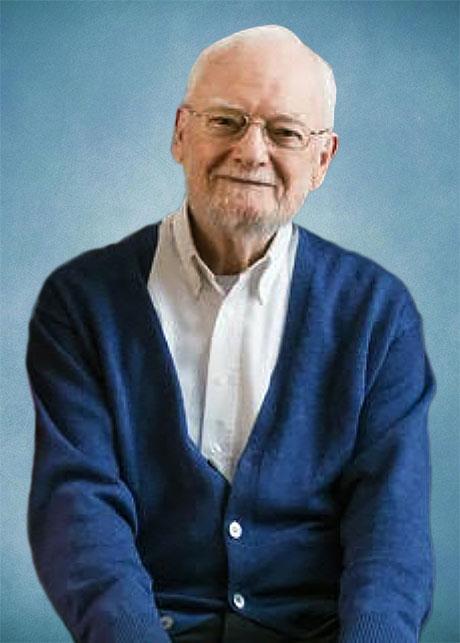 It is with great sorrow that we announce the death of Dr. Alexander (Sandy) Macpherson on October 12, 2020 following a brief illness.

In 1967 he moved to Hamilton to help found McMaster’s Department of Psychiatry in the new medical school. He also served as Medical Director of Hamilton Psychiatric Hospital. In 1972 he was one of the first two graduates in Epidemiology from McMaster, earning an MSc. He returned to Montreal in 1975 to found the Département de Santé Communautaire (DSC) at the Montreal General Hospital and became full Professor of Epidemiology and Health at McGill.

In 1981 he was named Medical Officer of Health of the City of Toronto. He led the Department of Public Health during the early years of the AIDS epidemic and also focused on health promotion, notably anti-smoking strategies and water quality. His recommendations were solely evidence-based and he would not be swayed to alter his decisions based on political considerations.

He returned to McMaster in 1988 to establish the Educational Center for Aging and Health and was appointed Professor of Psychiatry. In 1997, he focused his practice on geriatric psychiatry and continued to practice until December 2001 and became Professor Emeritus in Psychiatry at McMaster.

He served on many volunteer boards, including Sunnybrook and Women’s College Hospitals, Surrey Place Center, and the Academy for Lifelong Learning. Most recently he was working with Community Matters Toronto, a community group dedicated to improving quality of life for newcomers in the St Jamestown neighborhood.

Sandy was an avid traveler and sailor who often reminisced about the warm welcomes and incredible sights on his journeys, particularly the sail from Toronto to St. John’s, Newfoundland. He was also an avid hiker and hiked both coast-to-coast in England and the Camino de Santiago in his 70s. His love of the arts included theatre, poetry and visual art, which he enjoyed regularly. He had an amazing ability to engage new friends and maintained many close friendships across time and distance.

Pre-deceased by his wife of many years, Patricia Macpherson, he leaves behind 3 children: Alex (Line Brisebois), Alison (Mark Pereira), and Neil (Jennifer Mitchell), as well as 7 grandchildren: AJ, Katie (Peter Zidros), Emily, Krista (Dan Rowland), Kyle, Liam and Mae. His partner Linda Tu, his 3 sisters Elspeth, Alisoun, and Sheena, and many nieces, nephews, and friends in Toronto and elsewhere will miss him deeply.
Sandy was a caring, strong leader and mentor to his family and friends, and in the fields of Public Health, Psychiatry, and Aging. He certainly left the world a better place.

Due to the global pandemic, the family will have a private service, but have plans to have a celebration of his life when it is safe to do so. In lieu of flowers, the family asks that you make a donation to Community Matters Toronto in his name, or to a charity of your choice. Online condolences may be made through www.turnerporter.ca