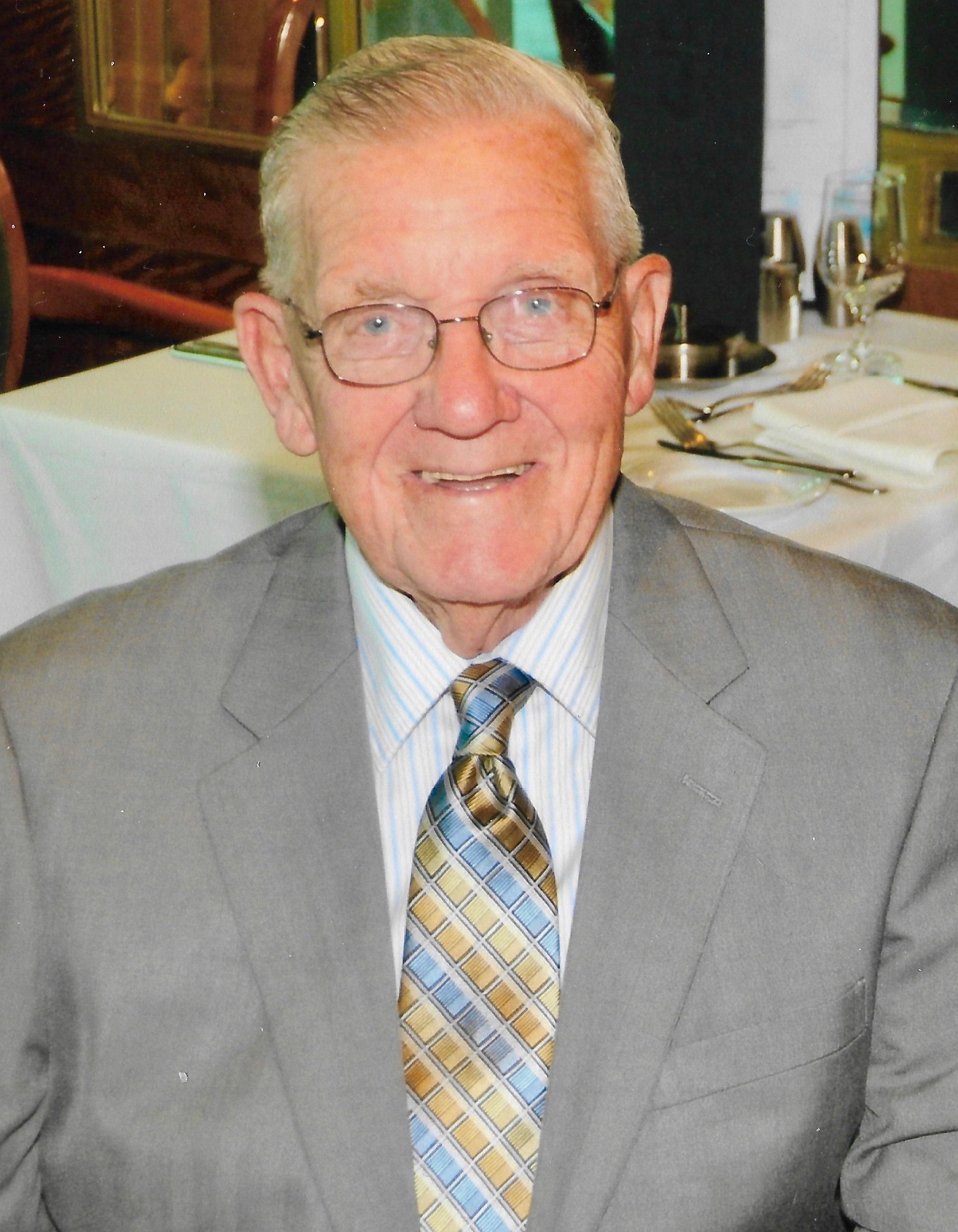 With great sadness the Kerr family announces the passing of Alexander Kerr, who died peacefully on the morning of Monday, February 8, 2021, at Trillium Health Partners - Mississauga, at the age of 86.

He will be greatly missed by his beloved wife, Agnes (Nancy), to whom he was happily married for 63 years, his son, Alexander (Sandy), daughter-in-law, Cristina and loving grandchildren, Evan and Noah. He will also be very missed by his sister Betty Felvus of Cleland, Scotland, nieces Betty (Jim), Margaret (Iain) and Elizabeth (John) and their families. Alexander had many nieces and nephews and extended family on both sides of the Atlantic, who will always and fondly remember their dear “Uncle Alec”.

Alexander deeply loved his family and enjoyed the wonderful gatherings over the years - full of love, laughter, dancing and song. He will also be remembered as a kind and loyal friend to those lucky enough to have shared his friendship. His friends were always considered family.

Before getting married in 1957, and coming to Canada in 1964, Alexander served as a Corporal in the Royal Scots Fusiliers. Alexander was a Carpenter by trade and worked for the Toronto District School Board for almost 30 years. He was an involved and dedicated father, volunteering his skills as a soccer coach and Beaver (Scouts) leader. Alexander and Nancy were active members of Bethesda United Church, then Graceview Presbyterian Church, celebrating each Sunday as longstanding members of the church choir. Upon retirement, Alexander was an avid golfer, modern sequence dancer (and teacher!), and he at Nancy enjoyed travelling the world on many cruise vacations. Perhaps his greatest joy was spending time with his grandchildren and helping them grow into exceptional young men.

The family would like to express their gratitude to the staff of units 5J, 4C, 4B and 6J for the care and compassion they offered during Alexander’s last few months at Trillium Hospital.

Due to the current situation, no funeral service will be held at this time. A private family gathering will be held Wednesday, February 10th at Turner & Porter Peel Chapel.

A public celebration of life will be planned at a later date.

If desired, donations may be made to the Alzheimer Society of Peel.