The portion of A. William "Bill" Mason memorial that you are trying to access requires an extension in order to become active again. Would you like to contribute to the memorial?s extension? 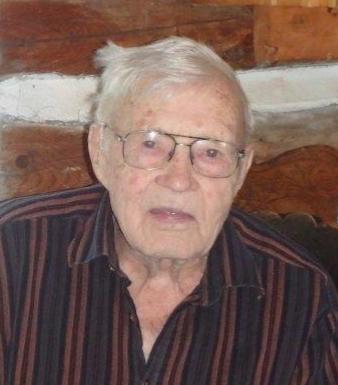 A. William (Bill) Mason passed away peacefully in OTMH on December 3rd, 3 weeks from his 102nd birthday. He was predeceased by his wife of 69 years, Margaret, and his daughter, Jane. He is survived by his children Derek (Elaine), Tim, Wendy (Stephen) and Philip (Line), his 4 grandchildren Michael, Holly, Kevin and Blake, 2 great-grandchildren, his sister Betty and brother Bob.
Bill was proud of the years he spent in the RCAF during WWII, attaining the rank of Flight Lieutenant. Settling in Oakville after the war, he met and married Margaret, building their home and establishing a secure place for raising a family. He founded and operated his own general contractor’s business for over 30 years.

Bill was a devoted member of his church and served his community on both Municipal and Regional Councils. Post-retirement he worked with other volunteers building churches for the Inuit as part of Operation Beaver.
Summers at their cottage in Muskoka were a major part of family life. He enjoyed wilderness canoeing, ski trips to The Townships as well as golf, well into his nineties. With the assistance of his neighbours and others in the community, he lived in his home until his passing. Fortunate enough to still ride his bicycle and tend to his roses.

So very to hear of your Dad’s passing, Phil and Line. What an amazing man! Our condolences to you and your boys.

So sorry for your loss. He will be missed so much. Wish we could be with you.
Love you all,
Jean

I'm sorry to hear of Uncle Bill's passing. It is so good that he got to stay in his own house right up to the end. Our thoughts are with you. Joan and Douglas

Dear Line and Phil and family -

On behalf of the entire Bray Family, please accept our deep condolences... 102 year old - now that is beyond actuarial tables! Please celebrate his life, and may you have inherited his genes! 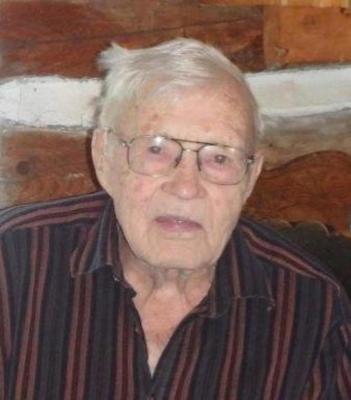